Home Finance Cardiff is the cheapest city for dining out according to new data, whilst London is the most expensive
Our website publishes news, press releases, opinion and advertorials on various financial organizations, products and services which are commissioned from various Companies, Organizations, PR agencies, Bloggers etc. These commissioned articles are commercial in nature. This is not to be considered as financial advice and should be considered only for information purposes. It does not reflect the views or opinion of our website and is not to be considered an endorsement or a recommendation. We cannot guarantee the accuracy or applicability of any information provided with respect to your individual or personal circumstances. Please seek Professional advice from a qualified professional before making any financial decisions. We link to various third-party websites, affiliate sales networks, and to our advertising partners websites. When you view or click on certain links available on our articles, our partners may compensate us for displaying the content to you or make a purchase or fill a form. This will not incur any additional charges to you. To make things simpler for you to identity or distinguish advertised or sponsored articles or links, you may consider all articles or links hosted on our site as a commercial article placement. We will not be responsible for any loss you may suffer as a result of any omission or inaccuracy on the website.
Finance

Cardiff is the cheapest city for dining out according to new data, whilst London is the most expensive 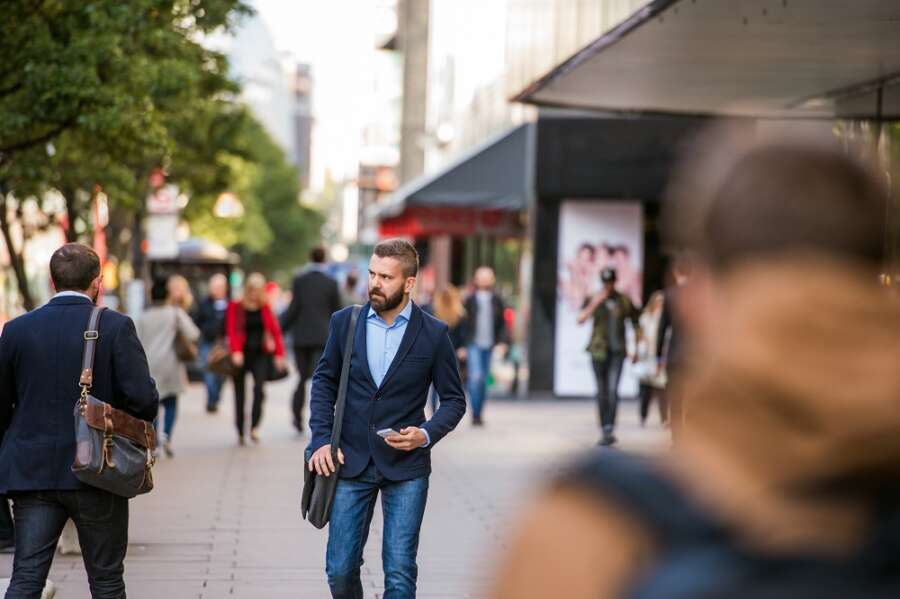 Cardiff is the most affordable city in the UK to eat out at a restaurant, new data can reveal, while London takes the top spot for being the most expensive city.

The research by professional kitchen experts Maxima Kitchen Equipment analysed the cities in the UK with a population higher than 100,000 and used cost of living data from Expatistan and Numbeo to find where Brits can dine out at the lowest cost. The analysis was based on average price on costs at an inexpensive restaurant, a three-course meal at an Italian restaurant, a lunchtime meal and a pub meal.

Coventry placed as the cheapest city to enjoy a three course Italian meal for two, costing £41 in total, which helps make it the third most affordable city in the list. The average cost of a meal out in Coventry would be £30.40 for two people.

In contrast, London was revealed to be the priciest city for food fans to enjoy a meal out with an average total cost of £45, 50% more than the average cost of a meal in Cardiff.

The analysis revealed Plymouth as the third most expensive city in the UK to go out for a meal, setting foodies back £40.60. This average came from the cost of a pub dinner for two costing £28, a dinner at an inexpensive restaurant and a lunchtime meal both costing £20 and a trip to an Italian restaurant for a three-course meal costing £75. Plymouth is the second most expensive city to visit an Italian restaurant behind Luton, which costs an average of £77.

Commenting on the study, a spokesperson from  Maxima Kitchen Equipment said: “The hospitality industry in the UK has felt the effects of lockdown, however it is fantastic to see people returning to restaurants and enjoying the experience. This research reveals the most cost-effective destinations for those experiences as well as the ones we may need to save up for.”

The analysis was conducted by Maxima Kitchen Equipment, which has more than 40 years of experience in the supply and maintenance of professional kitchen equipment.

Christmas is a ‘lifeline’ for small business owners

Employees demand their organisations to do more to...

Profitability for wind turbines on the rise