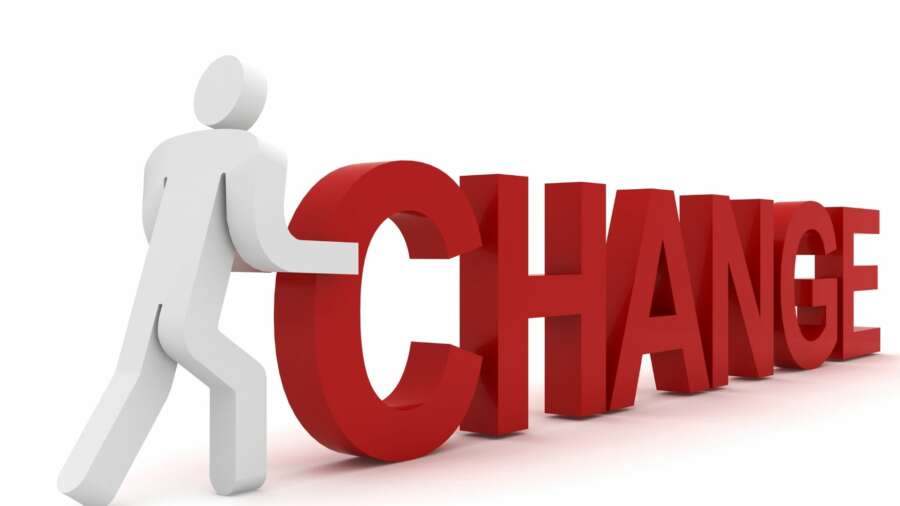 By Gary Knight, CEO of WOLF

When you’re in the position of leading a business through a significant change you must understand the uncertainty that will surround your workforce. They will be asking themselves, almost immediately, how a particular change will impact them and because they don’t know the answer there comes a feeling of dread, anxiety and fear so the change is naturally resisted. 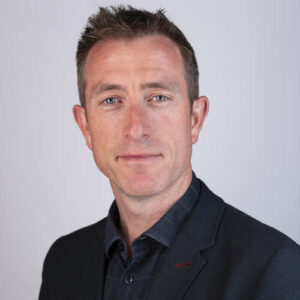 Thankfully the rebrand has been a huge success and I believe there are four key areas of leadership that helped achieve that. They are: to understand, communicate, support and share the journey.

1. Understand
As a CEO, if my leaders aren’t as bought in to the business strategy as me then they can’t lead the change. Simple.

The senior team must be thoroughly briefed and believe in what you’re proposing to do because they are the ones speaking to the troops. It’s impossible for a CEO, particularly one at the helm of a large, global business, to have a one-to-one conversation with every single team member, so you become reliant on the message cascading down and the message must be consistent.

You want everyone to believe in the concept as much as you so you need your senior leadership team to deliver the same passion, thinking and excitement as you, across the business.

2. Communicate
For the bulk of 2020 businesses everywhere demonstrated that internal communication doesn’t stop just because teams aren’t in the same room, office block, building or even the same country! Meetings, webinars, seminars, conferences are all perfectly executed virtually now, and leaders must use this mindset shift to their advantage and ensure they communicate in any way possible if they are to lead effective change.

3. Support
It’ important to recognise the inputs that will become fundamental to the output. There will be divisions in the company that will need more support than others when a business transitions itself through change.

4. Share
Talk to your market and share the journey with them. If a customer walks into their favourite shop one day and suddenly sees new branding, new messaging, new colours, new lines, they will instantly feel unfamiliar. All that work garnering that consumer’s loyalty is gone in an instant.

We wanted a positive behavioural change and by the time we moved to the WOLF brand, a vast majority of our users knew it was coming, were involved and felt part of the process.

For those leaders developing their strategy for 2021, remember these four components to leading that change: understand, communicate, support and share.