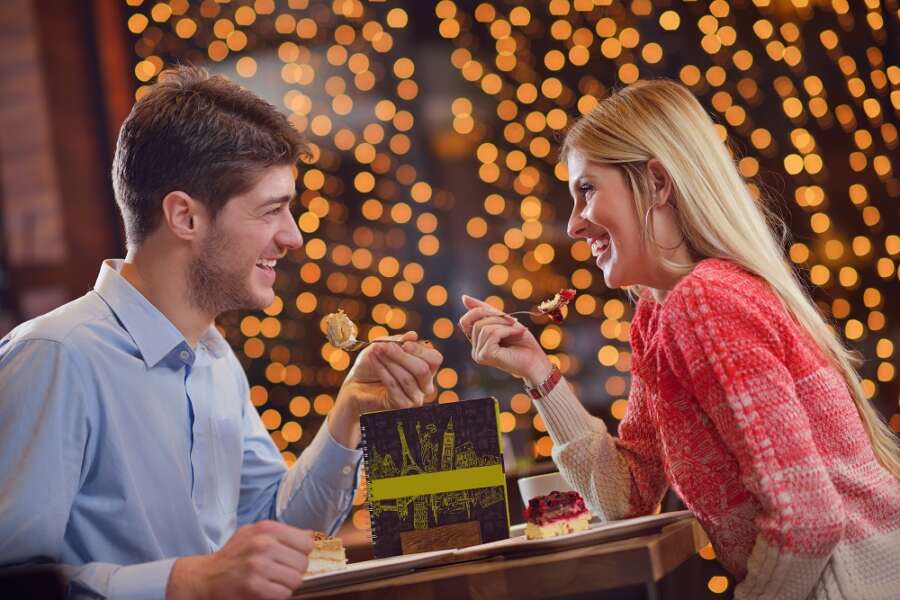 New research from Streetbees, the London based human intelligence platform, shows that 53% of singletons dating in the UK right now believe that they have the right to know whether the person they date has been vaccinated or not. Brits were far more concerned about vaccination status compared with other countries; 36% of people in the USA, 26% in France, 17% Canada, and 11% in Brazil saw it as none of their business.

Tugce Bulut, CEO and Founder, Streetbees, says: “We are in the incredibly fortunate position of having a unique insight into the lives of so many people. Our powerful AI and Machine Learning turns raw text into intelligence for businesses and gives us real feelings and experiences. There’s no doubt that singletons were isolated and were thrown into a sometimes very harsh reality of loneliness. We’ve heard funny anecdotes, and I was moved by the sadness of some stories. But overwhelmingly what we learn is that the needs and wants of people, even in this highly digital age, are still fundamentally to be in the physical company of others.”

Research is based on a panel of 2,750 respondents of single adults (51%), or those in a newly formed relationship (49%) (i.e. got together with a new partner during Covid-19). One in person said, “It made me realise how important it is to have people you can touch and hug around you.”

The main findings include:
DATING
Most people felt that their experience of dating was different, outdoors and negatively impacted by mask wearing and other safety concerns. One person said, “we met at a park, no one was there which was nice but with so many warning signs and mask signs it didn’t feel normal. It felt apocalyptic, we said to each other and left after a few minutes.”
· 74% people report that dating was different during the pandemic
· 31% of people reported wearing masks as the biggest impact on the experience of dating
· 33% reported that they went on dates spending time outside. 63% say that they are going to have more dates outside in the future
· 41% people report that they worse less make-up and put less effort into their appearance
· Dog walking was a popular choice for dating. One person said, “dog walks are a great way of keeping the date as long or as short as you like. If the conversation is bland people naturally end up talking about the dogs.”
· One third (33%) of people reports using more dating apps. 49% people reported using the dating app, Tinder, with 10% using Badoo, 10% Bumble and 8% Plenty of Fish with many other smaller specialist apps like Grindr. One man commented on his use of apps, “I tried Plenty of Fish and Tinder and did not like either one of them. So, I started going more towards the kinky ones like this one called flirt then hook up or something like that, I like the more racy ones.”
· 35% people report that their spend on dating has decreased
· People watched their partners on dates with 43% reporting that if their date didn’t put hand sanitizer on, when it was freely supplied, they would think negatively about them. The same went for masks, with 42% saying that they would view it negatively if their date didn’t wear a mask when encouraged to do so with 28% people saying that it is irresponsible and puts others at risk
SEX & INTIMACY
Social distancing and safety concerns have had a large impact on intimacy, kissing and sex. Many people reported impacts around touching and intimacy. One person said; “I do not kiss on dates now.”
· 4% report that the biggest impact is on not being able to be intimate
· 15% report that they have had less physical contact and intimacy
· Pre-pandemic 39% people would greet their date with a hug. During pandemic 36% report non physical touching
· 27% were not comfortable kissing. However, 67% people said there was no change in being comfortable with kissing a partner. One man said, “I believe kissing is the number one way to find out if you’re going to like somebody or not if you can’t do that there’s no point.”
· 9% said that intimacy was more important than worries about Covid-19. One 18 year old said: “Nearly a year of no contact has made me want to move things a bit faster.”
· As the pandemic continued people reported that they started to become more complacent with one 27-year-old woman saying, “later into Covid, things changed and I became more lax.”
· Compared to pre-pandemic 29% people believe that intimacy is more important. One person said, “because we do not know what tomorrow is made of, we might as well go out, enjoy … before there can be other restrictions.”

LOVE
Love won out with nearly half of single people in the research meeting a new long-term partner during this time (49%). People reported that long-distance relationships suffered. One person said, “I was in an existing relationship, but long distance and it was VERY hard to maintain over the pandemic. In fact, it killed it completely in the end.”
A trend emerged for people to become serious quickly, with ‘love-at-first (or second) sight’ with one couple reporting that they moved in together on their second date. “We saw each other for the second time at my place. Then there was the first confinement, suddenly as we did not want to leave each other , we decided to live together, so I moved into his home from the week of the first confinement.”
MENTAL HEALTH
· 45% report feeling sad, depressed, anxious and stressed during the pandemic
· People report using apps to help them with their mental health during the pandemic. One woman said, “I downloaded an app called Finch which is a self-care app and it’s really helped me to stay afloat during this pandemic.”
· One man said, “I’ve been pretty horrible. I used to think it was okay at first, being at home, gaming constantly, being with friends online, then it got longer and I missed the feel of a hug, and it put a toll on me. I was desperate for a hug from anyone.”
Streetbees is one of the most formidable tech start-ups (Linked Best Startup 2020) using its proprietary AI and machine learning technology to reshape market research. Founded by CEO, Tugce Bulut, with her vision to transform the way that research interacts with people to better understand them. Unlike traditional ‘tick-box’ surveys, Streetbees is mobile enabled, transcribing people’s views in the moment to also understand the emotion and context of a customer’s experience. Streetbees captures minute, specific consumption moments on a mass global scale (150 countries).

Women hold only 44.2% of postgraduate management qualifications in France

Small businesses behind a third of the UK’s emissions, but lag in net zero fight