Home Business 91% of unemployed UK professionals over 50 are considering returning to the job market
Our website publishes news, press releases, opinion and advertorials on various financial organizations, products and services which are commissioned from various Companies, Organizations, PR agencies, Bloggers etc. These commissioned articles are commercial in nature. This is not to be considered as financial advice and should be considered only for information purposes. It does not reflect the views or opinion of our website and is not to be considered an endorsement or a recommendation. We cannot guarantee the accuracy or applicability of any information provided with respect to your individual or personal circumstances. Please seek Professional advice from a qualified professional before making any financial decisions. We link to various third-party websites, affiliate sales networks, and to our advertising partners websites. When you view or click on certain links available on our articles, our partners may compensate us for displaying the content to you or make a purchase or fill a form. This will not incur any additional charges to you. To make things simpler for you to identity or distinguish advertised or sponsored articles or links, you may consider all articles or links hosted on our site as a commercial article placement. We will not be responsible for any loss you may suffer as a result of any omission or inaccuracy on the website.
Business 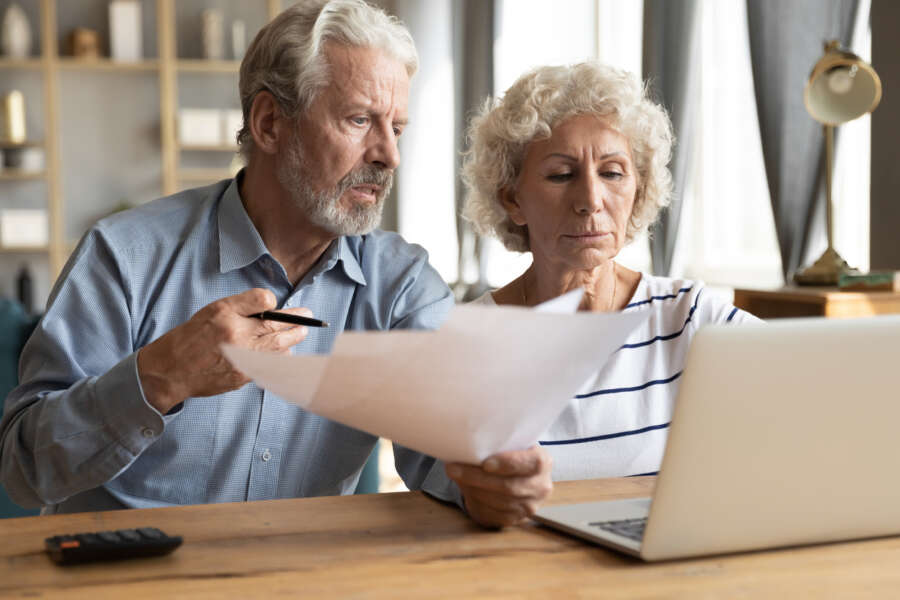 Hampshire, 14 November 2022 An exclusive survey of over 50s by the UK’s leading independent job board, CV-Library, has revealed that an overwhelming 91% of inactive workers in the age bracket intend to return to work.

The Office for National statistics (ONS) recently revealed that the number of people aged 50-64 who are economically inactive has increased by 3.6 million, a rise of 10% since before the pandemic and the survey results support this with 41.5% reporting that they either left a job or have been out of work since then, but a turnaround looks imminent.

72% of the 2,250 surveyed state the reason for returning is due to necessity over the cost-of-living increases and worries about their pension, with a further 36% stating boredom and another 25% citing the intention to take advantage of the record number of job vacancies available. *

Interestingly, the majority (68%) are looking for a full-time role but 70% want flexible working patterns. Other revelations include the fact that 65% expect a higher salary given their age and experience but only 32% expect a more senior job title.

With a breadth of experience, 43% still feel that they’ll require some additional training in their next role but more than 60% feel more confident as they’ve gotten older.

Lee Biggins, Founder and CEO of CV-Library commented “With many vacancies still unfilled it’s great news that a significant number of experienced workers are planning on returning to work.”

Biggins continues “It’s fair to say that every business in the UK has their costs under review and when it comes to the hiring process, the needs of the company and role should come before anything else but employing staff in the 50+ bracket can add experience and stability as well as diversifying the workplace.”

Lying about remote working in job ads and...