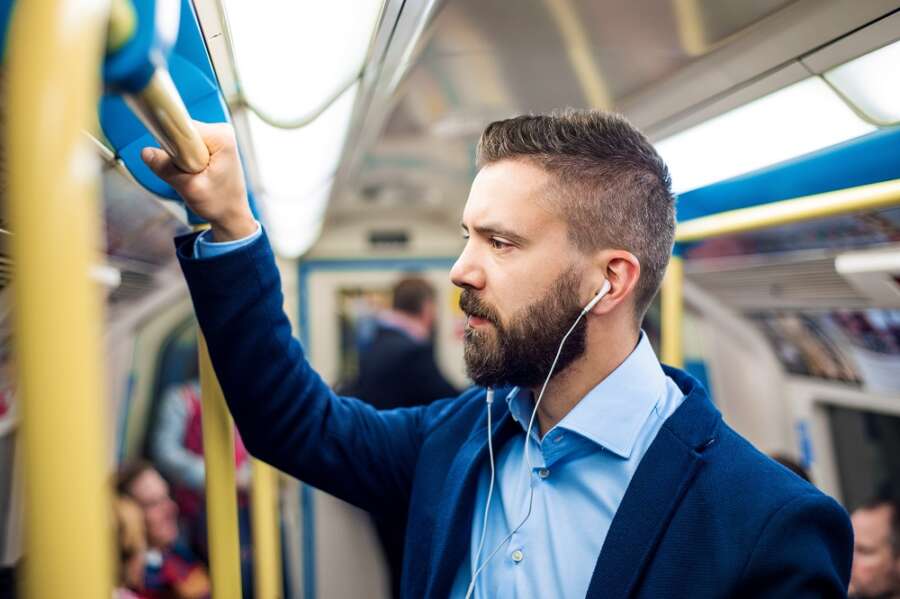 Widening commuter belts: most willing to add an extra half hour, and as many as one in three ready to commute up to 44 minutes longer

9 in 10 hybrid workers (92%), who divide their time between home and the office, would now be willing to commute further to buy or rent their desired property or live in their preferred location, as revealed by NerdWallet, one of the UK’s leading independent price comparison sites.

The study found that 69% of hybrid workers are now commuting to work for three days or less on average each week. As a result, 58% of hybrid workers said that they would commute further to afford their first property or take the next step on the housing ladder.

When it comes to how much further hybrid workers would be prepared to commute to secure their ideal property or location the survey found:

Alongside the evolution of the workplace, the continued rise of house prices and the acute shortage of homes for sale are likely to be additional factors encouraging people to widen their property searches. According to the latest report from Zoopla UK house prices have continued to increase by £44 per day on average across the past six months, while the number of homes available to buy has fallen by 28% compared to 2020.

“The main purpose of our research was to find out if the move towards more flexible ways of working has impacted how people conduct their property searches,” said Richard Eagling, Senior Personal Finance Expert at NerdWallet.

“It is clear from the results that spending more time at home and fewer days in the workplace is making people more open to a longer commute. Hybrid working combined with rising house prices seem to be compelling reasons why many individuals are prepared to travel that little bit further in order to find their desired property or live in their preferred location.”

Interestingly, the survey also found 51% of hybrid workers think that the financial benefits of remote and hybrid working, such as reducing their monthly outgoings through spending less on travel and other work expenses, could improve a mortgage lender’s perception of a person’s ability to afford a mortgage.

Richard Eagling added: “It’s great to think that working from home more often could help some people to fulfil their dreams of owning a property or moving to a home that is more suited to their needs or preferences. By commuting to their workplace less and reducing their monthly outgoings, it could allow them to better save for a deposit and improve their mortgage affordability; a definite positive of the hybrid model.”