Home Business A good Spring Statement for the business and the UK’s self-employed?
Business

A good Spring Statement for the business and the UK’s self-employed? 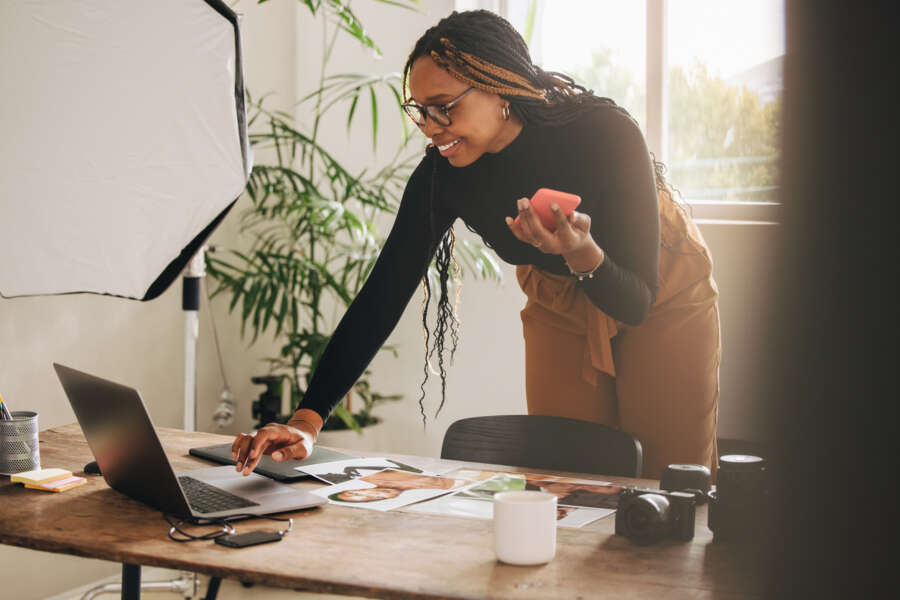 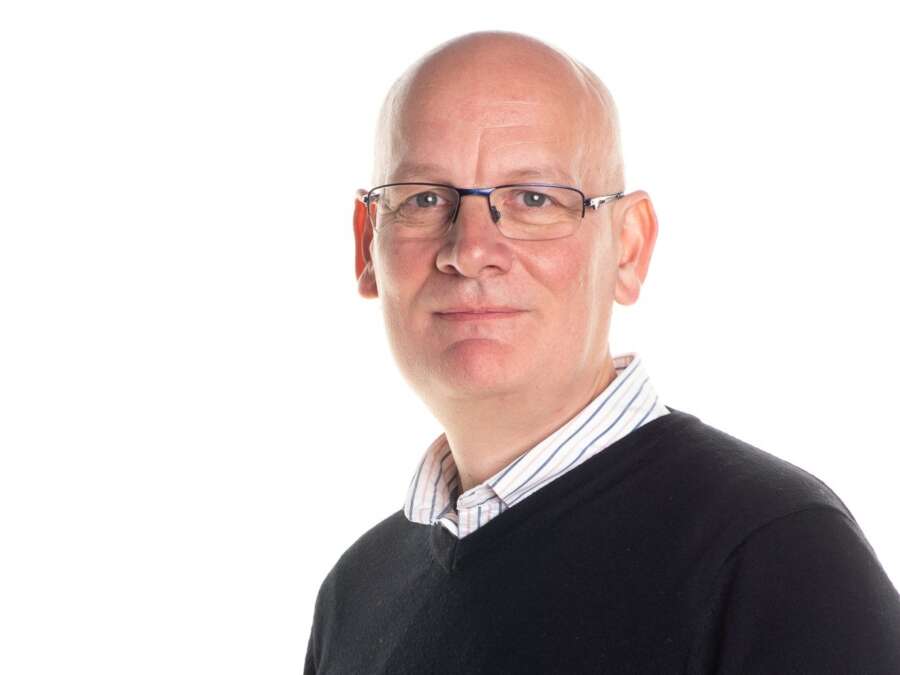 Understandably the focus of this year’s Spring Statement was around the intense pressure of the cost-of-living and how the Chancellor might step in and provide additional support for families across the UK. Many were left feeling there was a missed opportunity.

He did set out a Tax Plan for a significant review of tax and said he would be consulting with businesses over the Summer with more big announcements around incentives for growth to be expected in an Autumn Budget.

However, there was one was segment of UK business that was left feeling overlooked. The UK has more than 4 million self-employed individuals, contributing billions to the tax take each year. The number of people working for themselves is rapidly falling and there are now significant hurdles ahead for this group. Pre-pandemic there were 5 million self-employed and this number has dropped by more than half a million according to official statistics.

A rise in national insurance payments and dividend tax rates

Mike Parkes, technical director at GoSimpleTax said:  “The cost-of-living crisis is set to reach a perfect storm in April 2022 when increased national insurance and dividend hikes come into effect.

“The government will temporarily increase National Insurance by 1.25% for employers, employees and the self-employed, although it’s being named as a health and social care levy and positioned as much-needed support for the NHS.

“The Chancellor has in many ways missed the opportunity to soften the edges of the tax increases and credit crunch facing many self-employed people currently. After two years of feeling unsupported and a drop in the number of people working for themselves in that period, this is a group of people the Chancellor has recognised for their entrepreneurial spirit and what self-employed people contribute to the economy.”

Fuelling growth or a drop in the ocean?

The headlines were grabbed by a 5 pence drop in fuel duty so for some businesses and individuals, this could help. However, it is still a small number when you consider the geo-political forces at play forcing price rises at the UK’s petrol forecourts which are outpacing any offsetting from a reduction in duty.

Mike Parkes, technical director at GoSimpleTax added: “The cuts to fuel duty will be welcomed by many self-employed people. It was a good move as this is the most obvious way to help families and target support to a greater proportion of society, as well as supporting businesses managing costs.”

The Chancellor majored on three key themes of ideas, skills and capital, and while no major tax announcements were made on the day, he clearly set out his stall that to create a vibrant and growing economy, businesses will need to invest for growth. This could look like changes to initiatives like the apprenticeship levy, expansion to R&D and an extension or expansion of the super deduction that will encourage companies’ capital investments.

But nothing like this exists for self-employed business owners.Mike Parkes, technical director at GoSimpleTax added: “It was interesting to hear about the potential incentives for investing for growth, skills and innovation in the UK – but there was nothing similar for the self-employed. It would be an excellent move to see how a similar incentive for investment could be replicated for people who are self-employed and looking to grow their own enterprises.”

‘Indefensible’: UK’s Sunak under fire over response to cost of living crisis