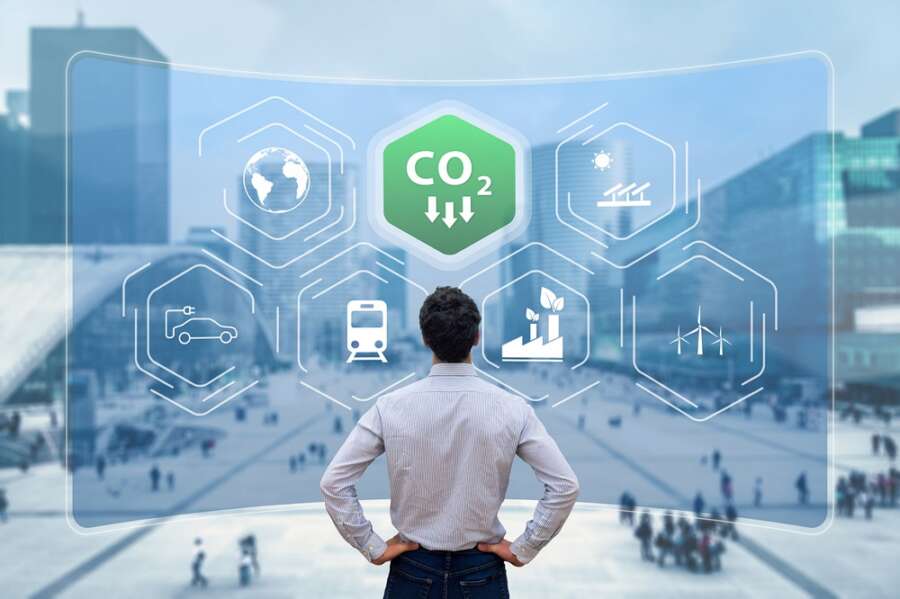 A strong year for renewables – and for aream

Renewable energies are one of the major growth areas – which is also reflected in the aream Group’s business development. “We have a strong year behind us and big plans for the future”, says Markus W. Voigt, CEO of aream Group. “The project pipeline is well filled, and the economic and political environment remains very favourable for developers and investors alike.”

There are still some political obstacles to the expansion of renewable energies in Germany. Overall, however, the development is unstoppable, because digitization, electrification and sector coupling are driving up the demand for electricity. At the same time, the demand for green electricity is increasing due to pressure to reduce CO2 emissions and substitute fossil fuel imports. Finally, electricity prices will remain high for the foreseeable future.

These factors benefit aream as an asset manager as well as a project developer in the field of renewables. “With a transaction volume of more than 2.4 billion euros, we are one of the leading asset managers in this market”, explains Voigt. “With our asset portfolio, we generate electricity sales of more than 40 million euros per year and have produced more than one billion kWh of electricity since 2008.”

It’s not just aream that benefits – so do its investors. For them, the company offers a network in the areas of renewable infrastructure and project development with over 25 GW of potential investments that have been reviewed since 2008. A whole range of investment opportunities is offered, from fund investments to own mandates, direct and co-investments in individual projects to project development of photovoltaic plants with subsequent operation or sale.

In 2022, further milestones were reached: As a cooperation partner, aream participated in the asset management of one of the first open renewable energy infrastructure funds in Germany, the impact fund Quadoro Sustainable Energy. In addition, the year brought the entry into the industrial customer business: aream supported an automotive supplier in the purchase of two wind farms with two turbines each. For this, turbines with a total capacity of 16.8 MW were acquired. The automotive supplier intends to use the electricity itself and thus take a further step towards climate neutrality. aream is responsible for the commercial management of the wind farms. Further projects with other industrial customers are currently in preparation.

And finally, in 2022, project development continued. “As part of cooperations and joint ventures with project developers, we have secured an additional 800 megawatts peak (MWp) of solar farm capacity”, says Voigt. Through its own project development activities, aream currently has a pipeline of over 1,000 MWp with the potential to add another 1,400 MWp, he added. “Our growth strategy is to realize or acquire 2.5 GW of solar and wind parks in the next few years.”

This requires additional manpower: since the end of 2020, the aream team has grown from 24 to 32 employees. “And we have already signed additional hiring contracts for next year with new colleagues”, says Voigt. “So further growth is assured.”