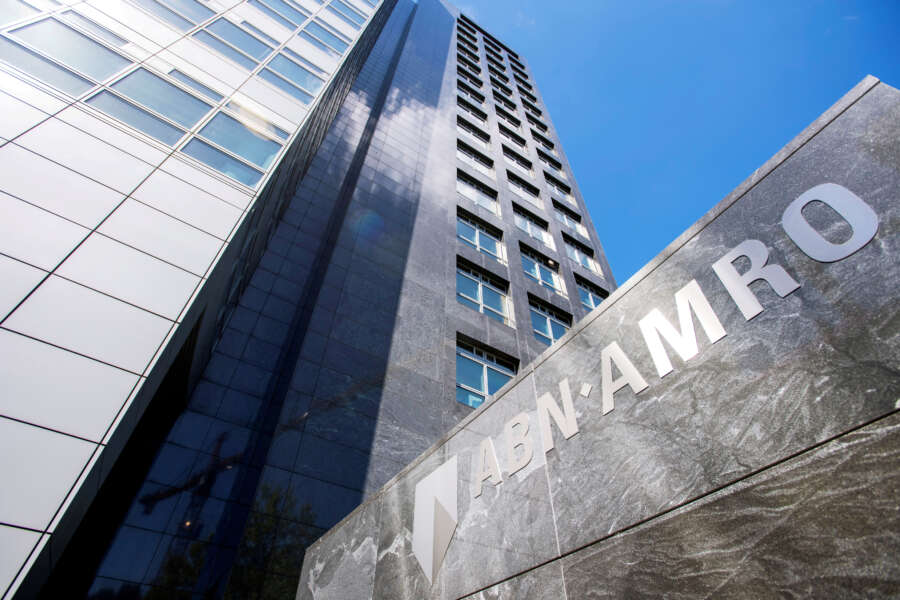 Analysts in a company-compiled poll on average had predicted net profit would fall to 323 million euros for the July-September period, down from 343 million a year ago.

ABN Amro, one of three dominant banks in the Netherlands, said net interest income had “bottomed out” in the third quarter and said it now expected it to total about 5.3 billion euros over 2022, up slightly from its previous prediction.

Net profit was also helped by a book gain on disposals, and by releases on earlier COVID-19 related provisions, which were enough to offset new impairments triggered by the deteriorating economic outlook.

Although rising interest rates are likely to continue to pushing up margins, ABN said the future remained unclear as the Ukraine war and a sharp rise in energy prices are set to end the recent economic boom in the Netherlands.

“Uncertainty about economic developments remains high and we expect an economic slowdown,” Chief Executive Robert Swaak said in a statement.

“Although we are concerned about the outlook, we are well positioned to weather this environment.”