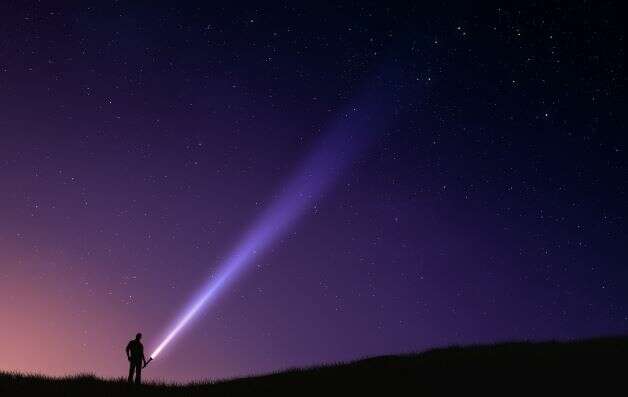 The UK’s first dedicated space travel agency – RocketBreaks – has been launched by the founders of private jet and helicopter business Admiral Jet.

Directors Barry Shanks and David Doughty who have more than 18 years’ experience in the private jet and helicopter industry, have targeted being early adopters in the sector with plans to both innovate and pioneer the space travel agency.

Space tourism is no longer an ‘if’ but ‘when’ and has increasing appeal amongst those with the necessary resources to be amongst the early space travellers.

Amazon’s Jeff Bezos has confirmed he will be on the first passenger spaceflight from his space company Blue Origin next month, where a spare seat on the flight has just been auctioned off for $28m.

Sir Richard Branson’s Virgin Galactic is also expected to have its first commercial flight this year, while the Aurora Space Station hotel – which will be able to accommodate four guests and two crew for 12-day holidays – aims to welcome its first guests in 2022.

As the options for space tourism increase, RocketBreaks aims to be the first choice option for ‘tourist astronauts’.

“No question about it, space is the future for the travel industry”, says Doughty, who is excited about the enormous potential of the sector. “We saw a gap in the market, and by entering early, we aim to grow RocketBreaks into one of the most respected agencies in the space travel world.

“We are certainly aware that there is plenty of excitement and demand to venture into space be that on a day trip to experience weightlessness, to see the world in an entirely new way or to stay in space.”

RocketBreaks will offer a full service to prospective travellers, helping to book and coordinate everything from flights to accommodation — much as you would expect from a normal travel agency.

“As one of the pioneers in the field, we will be on the front line and able to respond in real time to the latest technological advances as they unfold,” added Shanks.

“Most importantly, we will translate those advances into the most exciting experiences for our customers, as and when they happen.”

RocketBreaks, whose mission control is based in London, has opened up a ‘register of interest’ for future space tourists to sign up to their waiting list, who will be amongst the first to be contacted when bookings open.