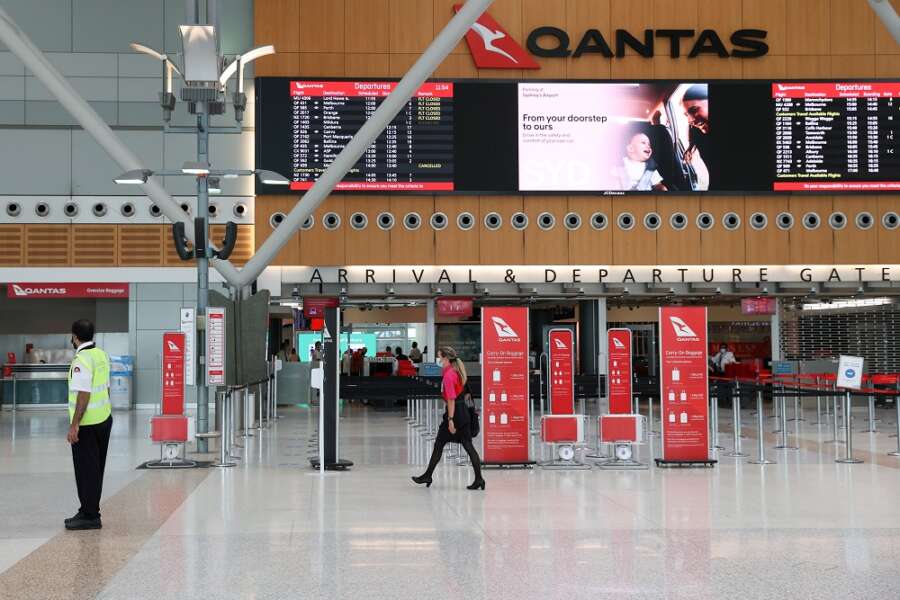 Hampshire, Monday 25th July With the first week of the school holiday starting for UK schools today and the peak period for UK airports beginning, an exclusive survey of industry workers by the UK’s leading independent job board, CV-Library, reveals that almost half of all airport and airline workers (41.4%) are now considering leaving the beleaguered industry.

More than 1,700 workers surveyed stated their reasons for wanting to leave and the top responses* all revolved around pay:

Interestingly, only 5% report wanting to leave due to the current situation at UK airports, only 4.2% said it was due to angry and unreasonable passengers and just 4.2% said the job was affecting their mental health.

67.2% of all those surveyed claim that they haven’t had a pay rise in the last 12 months, with a whopping 82% having no additional or enhanced benefits over this period either.

CV-Library’s latest job market data also supports the theory that poor pay is at the core of the airline staffing crisis. When compared to pre-Covid figures, the industry, along with hospitality, ranks as the worst performing in the UK with average salary in the bottom range of 0 – +2.4%. Add in the cost-of-living increases growing at their fastest rate for 40 years and rising inflation, and the impact is much greater.

In a further blow to industry bosses who were hoping to entice back employees who left during the pandemic, the main reason for not returning is also poor pay (58%). Having had a recent airport experience/ reading the press and concluding it’s too stressful (42.1%) and having now found a far better job (19.7) were the other most popular responses.

Lee Biggins, Founder and CEO of CV-Library said: “With the industry in such disarray, it comes as no surprise that so many airport workers are considering leaving. Attempts to turn things around have so far missed the mark and, with peak season now upon us, urgent action is required. Based on our data and the voice of both current and ex airline and airport workers, if salary levels and benefits were enhanced, the crisis could be severely dampened.”

Biggins continues: “The industry has seen an increase of +6.2% new and active candidates over pre-pandemic levels but, with increased demand on household budgets and other industries taking heed of the market and offering more tempting packages, airlines and airports are missing out on securing the crucial staff they need to operate effectively and end the chaos for UK travellers.”

*Survey results are based upon top 3 answers

How to cut the risks of a Personal Guarantee