‘Anton Derlyatka, CEO of tech for good health platform Sweatcoin, talks about the company’s growth and how it achieved 50 million users worldwide’ 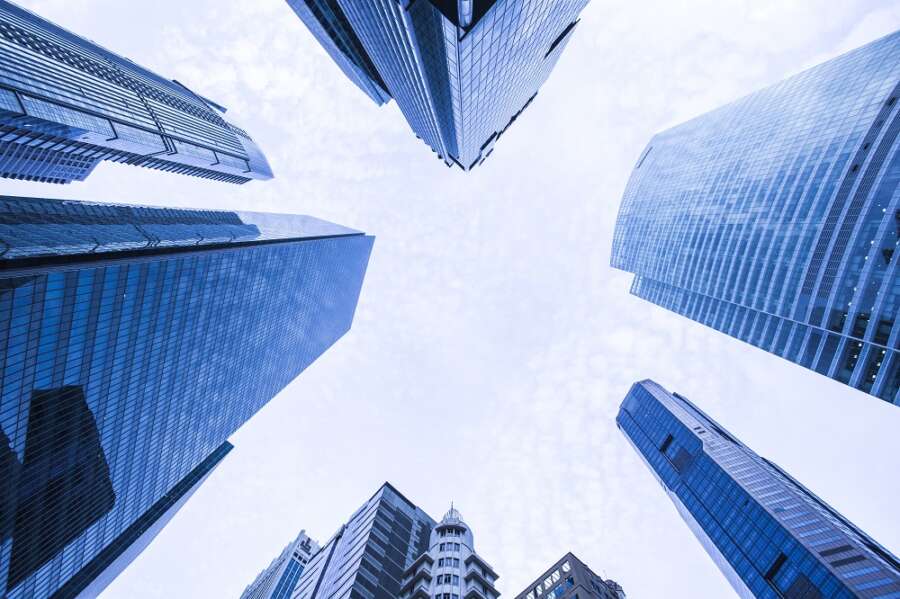 CEO of Sweatcoin Anton Derlyatka talks to Business Express about his experience of how a single idea has become a successful tech for good app with over 50 million users in over 51 countries worldwide, including being  the number 1 downloaded app in many.

On becoming CEO of a successful tech start-up

Born in Tashkent, Uzbekistan, I was an energetic kid with big ideas. I won a place at the University of Moscow, where I studied Applied Maths and Computer Science and started my first business where I sold books at one of Moscow’s book fairs. After graduating, I developed my business skills at Pepsi-Cola, Reebok, studied for and MBA then began working with start-ups across Europe and the US, through an investment company I had set up. It was through my investment company that I started to work more with with start-up companies. I then became very curious and obsessed in  how mobile technologies could be used to impact and improve our lives. It was at this time I came up with the concept of Sweatcoin – the idea just clicked one day during a run through Richmond Park with a co-founder and since that moment I have poured all the passion and energy I have into this business.

As well as co-founder and CEO at Sweatcoin, I also hold the position of Founder and Managing Partner at Talent Equity Ventures, and invest in a number of digital health and technology including Good.co, SmartUp.io, Entelo and RolePoint.

The development of Sweatcoin

I have always been interested in health and fitness, but it is my own personal experience that drove me to found Sweatcoin. I have never struggled with working out or going to the gym, but after a while, I found that I was beginning to lack motivation to exercise. It was becoming a habit with no meaning. This got me thinking: what really drives people to stay fit? What is their motivation to exercise? Looking around at other users in the gym, I was inspired by the energy output and wondered if each person had a generator attached to them, what would be the value of their movement? What was this energy output worth? It was losing my own motivation to exercise, combined with observing those around me that led to the concept of Sweatcoin. Sweatcoin looks at both issues by motivating people to move their bodies more and gives them an incentive to move by placing an actual value on it.

Sweatcoin is a global health app launched in 2015 that puts value on movement. It was founded by myself Anton Derlyatka, and two other co-founders; Oleg Fomenko and Egor Khmelev, CTO.   The more the user moves, the more they are rewarded. We turn the users’ daily steps into sweatcoins, a digital currency that allows our users to purchase a variety of products from brands, or donate to charities and other good causes. Sweatcoin currently has over 50 million registered users from 51 countries. Our users let us know all the time how the app has had considerable positive effect on their lives, from helping them get more active, make movement more enjoyable, with an added reward of trying new products and services from our marketplace. The British Journal of Sports Medicine found that Sweatcoin users had a sustained a 20% increase in their daily step count six months after downloading our app. So we know and have the proof that marrying behavioural economics and cutting edge technology into one package it does make people more physically active.

The concept of Tech for Good

Tech for good, to me, is bringing good to the user and improving their lives without compromising on anything. A main problem I have seen is individuals lacking the motivation to exercise, and therefore living unhealthy and sedentary lives, which as we know affects our physical and mental health considerably. We want to help people enjoy fitness, and place value on their energy output into movement with rewards.  Plus the added benefit of Sweatcoin being an app is that is doesn’t discriminate and is available for everyone to use.

Sweatcoin for Good is part of our platform where users can donate their well-earned sweatcoins to our NGO partners. We are really proud of this initiative which has allowed us to partner with over 100+ charities, which support environmental, humanitarian and animal preservation causes such as NAACP, Cancer Research UK and Conservation International. We are also an official emergency partner of Save the Children, and soon will be helping them to raise funds through their annual Christmas Jumper Day.

Your vision for the future

Sweatcoin has raised $6.3million in funding over three rounds. Our first and second rounds of funding were relatively straightforward, with the first round being investments from ourselves, our family and friends, and the second round from angel investors who were excited and confident about our product. After overcoming some scepticism about Sweatcoin and how it works, and surpassing the one million user mark, we were approached by various investors and in January 2018, our third round of funding started, led by Goodwater Capital and Greylock Partners.

For the future, I want sweatcoins to become a universally recognised, independent currency, as big as the American dollar in terms of user numbers and recognition. I see it being backed by governments and used by health insurance companies to help reduce the obesity crisis and get populations more active. Imagine a world where our movement could help contribute to cut the growing divide in wealth and health.

We want this movement to become unstoppable and for sweatcoins to carry more and more value, encouraging users to increase their physical output and walk more. My goal is for Sweatcoin to become a global movement, as significant and essential as achieving carbon neutrality. 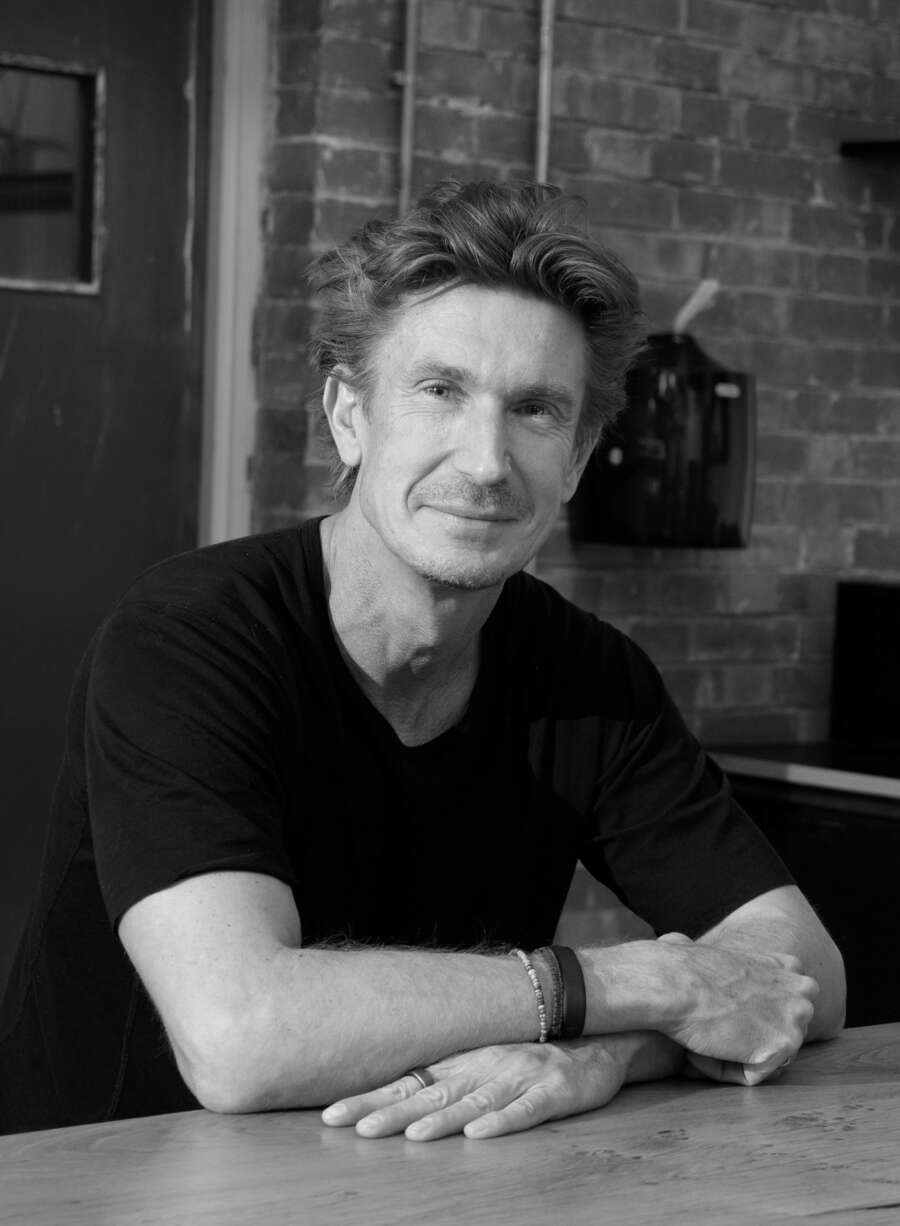