Home News Are you a Productive or a Creative?
Our website publishes news, press releases, opinion and advertorials on various financial organizations, products and services which are commissioned from various Companies, Organizations, PR agencies, Bloggers etc. These commissioned articles are commercial in nature. This is not to be considered as financial advice and should be considered only for information purposes. It does not reflect the views or opinion of our website and is not to be considered an endorsement or a recommendation. We cannot guarantee the accuracy or applicability of any information provided with respect to your individual or personal circumstances. Please seek Professional advice from a qualified professional before making any financial decisions. We link to various third-party websites, affiliate sales networks, and to our advertising partners websites. When you view or click on certain links available on our articles, our partners may compensate us for displaying the content to you or make a purchase or fill a form. This will not incur any additional charges to you. To make things simpler for you to identity or distinguish advertised or sponsored articles or links, you may consider all articles or links hosted on our site as a commercial article placement. We will not be responsible for any loss you may suffer as a result of any omission or inaccuracy on the website.
News

Are you a Productive or a Creative? 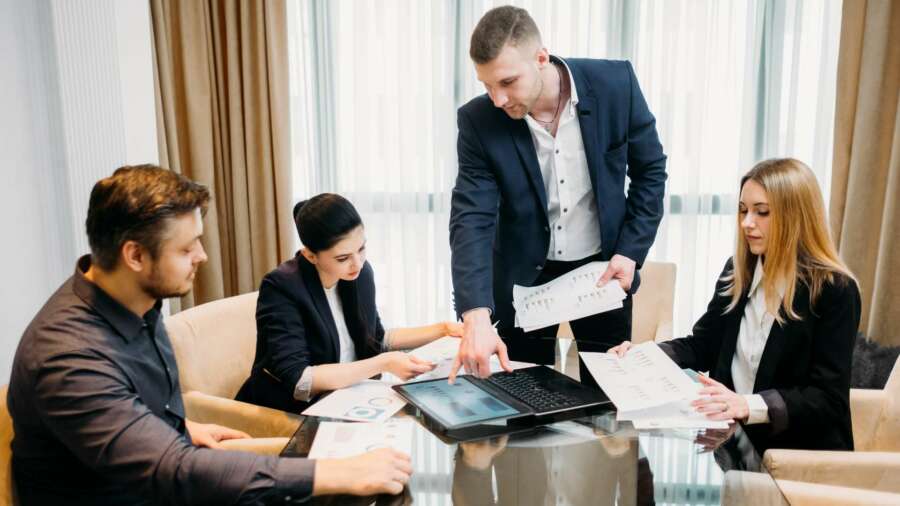 By Mark Simmonds is a creativity, insight and innovation expert and the founder of GENIUS YOU

This is an extract from the opening pages of my book, Breakdown and Repair.

“10pm on Wednesday evening and almost time for bed. I’m confronted by the army of usual suspects: the anti-depressants, the anti-anxiety pills, the sleeping tablets, and the new kids on the block – the anti-psychotics. The bathroom cabinet resembles a pharmacy and there seems to be a pill for almost every part of my life.

Extreme stress at work had brought on the panic attacks, which were soon followed by a mental breakdown and the onset of severe agitated depression. During this time, there was one aborted return to work, followed by just under four months’ sick leave.

I’ve now seen six mental health specialists, including a counsellor, a hypnotherapist, an expensive Harley Street psychiatrist, and at the suggestion of my mother-in-law, a retired faith healer. I’ve attended separate “coping with depression” and “coping with anxiety” courses and have been a whisker away from being admitted into a local mental health unit in Aylesbury as an in-patient.

The following morning, I go cycling on my own down a country road. My brain feels like a jumble of spaghetti when I collide head-on with a 10-ton truck.

It appears that I have tried to take my own life. It is fair to say that it had not exactly been a vintage summer.”

So, what went wrong? It’s quite simple really. I was a square peg in a round hole.

Almost a year and half before that fateful bike ride, I had just gone into business with two very gifted individuals and we had set up a small agency called Brand Learning. From the word go, we needed to agree who did what as far as the running and management of the company was concerned. Who would look after the administration and the back office? Who would manage the finances? Who would sort out the legal stuff? Who would establish human resource policies? Which of us was best qualified to drive the development of the website and the marketing collateral?

Fishing in the wrong ponds…

In a moment of madness, I offered to take on the job of working alongside our professional advisers to manage our accounts and look after our legal affairs as Company Secretary. In hindsight, this was a big mistake. A big, big mistake. Although I was comfortable with the theory of the balance sheet, cash flow and profit and loss statement, the responsibility of overseeing the finances for the fast-growing business would prove to be one of the straws that broke this camel’s back. And the legal stuff was not much better. Memorandum and Articles of Association, Service Agreements, Event of Default, Option Period, Transfer Terms. All alien terms to me.

No doubt about it, I was fishing in two of the wrong ponds. I was a concepts and clouds type, much more into the touchy feely, the warm and cuddly, the creative and carefree. Here I was volunteering to get involved in two aspects of business that were the polar opposite, the crunchy and concrete, the clinical and analytical.

And what put me under even more pressure was that my two business partners seemed to be coping effortlessly with their respective workloads. They were positively devouring their daily ‘to do’ lists. Productive machines at work.

I hated what I was doing.

For the past 33 years, I have looked in the mirror every morning and asked myself: ‘If today were the last day of my life, would I want to do what I am about to do today?’ And whenever the answer has been ‘No’ for too many days in a row, I know I need to change something.

Fast forward to November 2020. How have things changed:

A letter to employers and employees

Never has creativity been more important than it is today, and it must count as one of your top three competencies. But please do not confuse productivity with creativity. The latter requires time and space, inspiring surroundings, a ‘can do’ rather than ‘can’t because’ corporate mentality, trial and error, celebration of success and failure, recruiting all types and a fervent belief that everybody, yes everybody, has a creative bone in their body.

Work out as quickly as possible in your careers what ‘floats your boat”. Are you into the concrete and crunchy or concepts and clouds? Analytical or creative? Introvert or extrovert? Structured or loose working environment. The 7.42am from Guildford to Waterloo or the Costa Kitchen at home? And once you have discovered your preferences, search far and wide for the job that ticks all the boxes. Don’t stop until you have found it.

Creatives and Productives are two different animals, requiring different habitats. If they spend too long living in the wrong kind of habitat, it’s not just their levels of creativity and productivity that will suffer as a result. But something far more important.