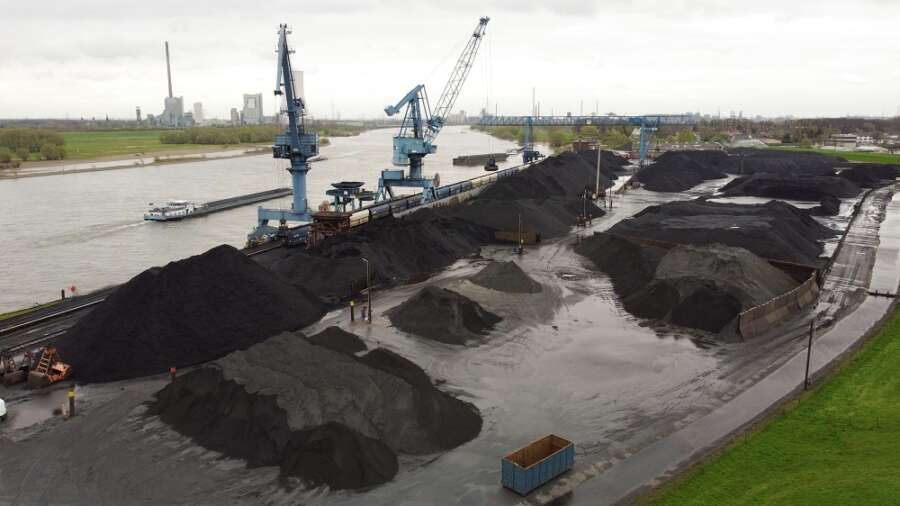 Earlier this month, Germany agreed to allow the reactivation of coal-fired power plants or an extension to their lifespans as it braces for falling Russian supplies of gas. Gas accounts for about 6% of the country’s electricity output.

According to rough estimates, the move could compensate for 1% to 2% of Germany’s gas consumption, but energy operators have either declined to reactivate plants or are facing difficulties in acquiring the necessary coal.

Germany’s energy regulator told Reuters operators had so far notified it about reconnecting only one of the 16 coal-fired plants that Berlin hopes to see reactivated.

The economy ministry said it was in talks with operators and associations and was monitoring the coal power situation closely.

Half of the 16 coal-fired plants on the government list for reactivation or extension are operated by utility EnBW in southern Germany, but the company said the plants could not be reconnected to the grid due to their age.

EnBW will, however, extend the life of one plant that was due to be shut in October, it said.

Uniper, which has plants on the government’s list, said it had not yet decided on potential reactivations, while chemicals group Evonik said it would put a plant in the western town of Marl back into operation, but only in autumn.

“We hired staff, bought coal on the world market and took care of the technical maintenance,” an Evonik spokesperson said.

Hard coal generator Steag plans to reactive its plants but is facing supply problems as the coal required would be a “not inconsiderable burden” on the company’s liquidity, a spokesperson said, adding it would cost a mid three-digit million euros.

Higher electricity prices are incentivising energy operators to consider going back to coal, but coal prices have risen sharply and companies have to make advance payment for supplies.

Inland shipping through rivers has been hampered by low water levels forcing ships to carry only half of their capacity, and grain shipments from Ukraine are straining the rail network, Germany’s coal importers association told Reuters.

The association said coal transport bottlenecks would increase, especially from September when monthly import volumes are expected to rise significantly.