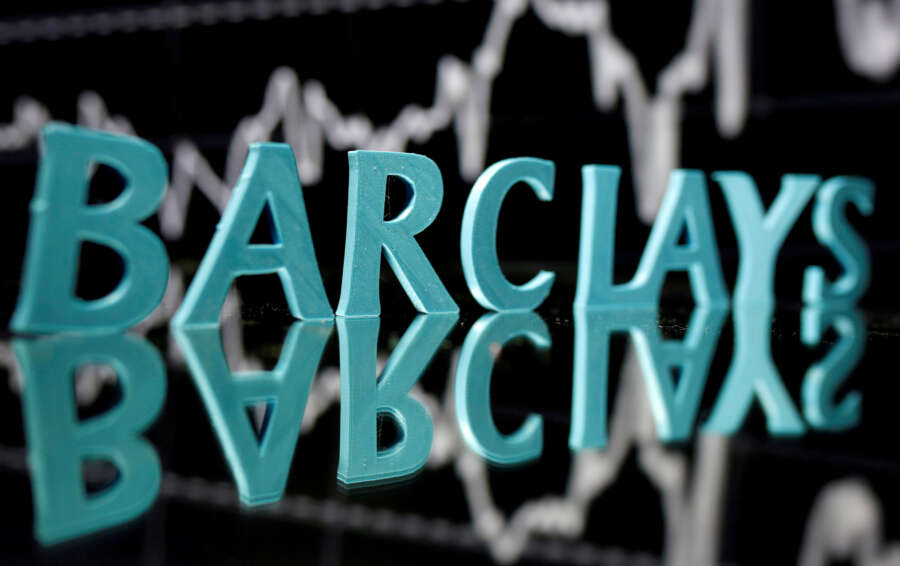 LONDON (Reuters) – Barclays will sell its remaining 7.4% stake in South African bank Absa, it said on Wednesday, completing its exit from a more than 90-year presence on the continent.

The British lender said it will sell the 63 million Absa shares to institutional investors in a process known as an accelerated bookbuilding, with the pricing yet to be set.

The British bank announced it would sell Absa in 2016, as part of a strategy revamp to focus more on the United States and Britain under then-Chief Executive Jes Staley.