Home Education Bargaining over wages can be more effective if done at a sector-level
Our website publishes news, press releases, opinion and advertorials on various financial organizations, products and services which are commissioned from various Companies, Organizations, PR agencies, Bloggers etc. These commissioned articles are commercial in nature. This is not to be considered as financial advice and should be considered only for information purposes. It does not reflect the views or opinion of our website and is not to be considered an endorsement or a recommendation. We cannot guarantee the accuracy or applicability of any information provided with respect to your individual or personal circumstances. Please seek Professional advice from a qualified professional before making any financial decisions. We link to various third-party websites, affiliate sales networks, and to our advertising partners websites. When you view or click on certain links available on our articles, our partners may compensate us for displaying the content to you or make a purchase or fill a form. This will not incur any additional charges to you. To make things simpler for you to identity or distinguish advertised or sponsored articles or links, you may consider all articles or links hosted on our site as a commercial article placement. We will not be responsible for any loss you may suffer as a result of any omission or inaccuracy on the website.
Education 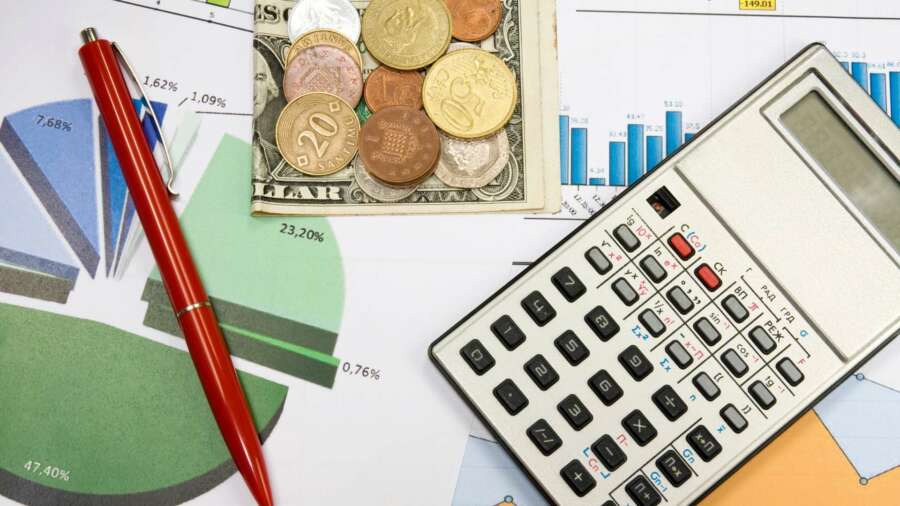 Wage bargaining can be much more effective for management and employees and therefore can have a positive impact on the performance if it is done at a higher, sector level as opposed to firm or small groups, according to an expert in employment relations and Human Resource Management from Durham University Business School.

Professor Bernd Brandl, whose research explores the role and effects of collective wage bargaining and coordination between trade unions and employers’ organisations, recently published an article on the latest findings as well as history of academic literature on collective bargaining. Furthermore, he also looked on how different academic approaches were impactful for policymakers and international organisations over time.

Professor Brandl looked into various theoretical and empirical approaches in academic literature beginning in the 1970’s – when collective bargaining was an important instrument for economic and social policymakers all over the industrialised world to tackle rising inflation and shocks in energy supply – up until present day.

Through doing so, Professor Brandl discovered that collective bargaining at a sector-level can not only allow policy makers to manage economic and social crises, but some forms of sector-level bargaining can even outperform all other forms of wage bargaining in terms of increasing the competitiveness of firms.

Previously, Professor Brandl says, it was believed that a sectoral collective bargaining approach, where a whole sector will push for higher wages and better working conditions, was associated with inferior performance. However, his explorations show this is not actually the case, and we now know now that it is not detrimental for performance.

Such discoveries are particularly pertinent given the current rising cost of living crisis, and employee unions conducting strikes in their quest to secure better pay and working conditions. Professor Brandl’s findings showcase the best approaches policymakers and organisations can take in ensuring this collective bargaining is embedded in the right legal and institutional framework, i.e. that that collective bargaining cannot be undermined and bypassed by individual firms and group of employees.

“There are many ways that the current railway strikes could be avoided and for the conflict over wages and working conditions to be solved, but these need to include serious bargaining, allowing everyone involved to make compromises without losing face. Such bargaining should be encompassing, i.e. sector wide, so that ‘compromises’ are not made on the expense of some groups. In fact the current railway conflict could be solved by encompassing collective bargaining that considers the mutual long-run benefits for everyone. The latter includes also passengers, of course.”

However, there is no one-size-fits-all-approach. The article highlights that no collective bargaining system and situation is the same. Variations occur both across sectors and countries too, and these need to be taken into consideration when striking a deal between policymakers and organisations/workers.

Professor Brandl’s summary also states that centralised bargaining systems, where a dedicated team to the collective bargaining are employed at a high level, is a lot easier to bargain with and increases the efficiency in the process. However, he acknowledges that this is, of course, difficult for policymakers to handle, given the ability for workers to form various unions and have the freedom of association.

The key, Professor Brandl stresses, when engaged in collective bargaining is the importance of finding compromise between both the demand and supply-side and long-term perspectives are taken into consideration by all sides. This will ensure that not only do employees obtain greater work conditions and pay, but this pay is not over-inflated, reflects the market rate and also performance is not affected in the process.

“Though we can learn lessons from the past, many theories are now redundant and are more likely to showcase an approach on how not to bargain. Instead, firms, workers and policymakers should work together to ensure all stakeholders are happy with the results.”

Is cloud calling the answer to teacher’s stress?

THE EDUCATION CEO WHO TOOK HIS ONLINE SCHOOL...

SCREENS TO BLAME FOR RISE IN CHILDHOOD MYOPIA

Everyone has a right to personalised education, declares...