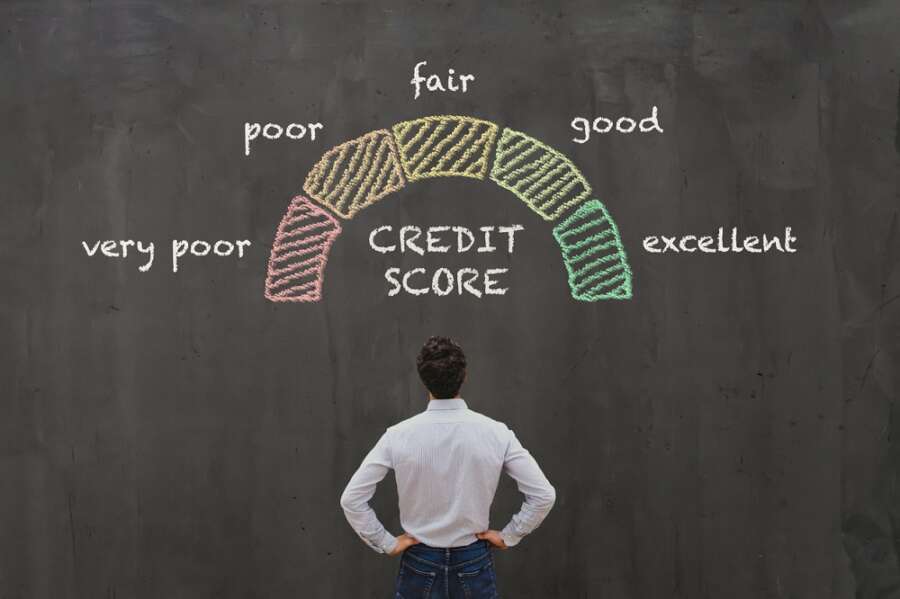 A new survey of 2,000 adults in the UK has revealed how Britons manage their credit scores. It found that:

The survey from NerdWallet has revealed the most popular techniques used by Britons to improve their credit score.

The financial comparison website surveyed 2,000 adults in the UK and found that over two-fifths (41%) are frustrated with their credit score.

For example, almost seven in ten (69%) UK adults have not set spending limits on their credit cards, which could improve their score. Meanwhile, two-thirds (66%) have not checked their credit report for errors or mistakes.

Over two-fifths (42%) admit to not setting up direct debits for timely bill repayments, while 31% say they are guilty of not making all their debit and credit repayments on time. Over a quarter (27%) of those polled have not even joined the electoral roll, which would help to improve their credit score.

Brean Horne, personal finance expert at NerdWallet, said: “Credit scores are a vitally important tool, which can help Britons achieve major financial milestones, such as getting a mortgage. It is crucial for consumers to dedicate time to understanding their credit history and make improvements where necessary.

“It is worrying that many people seem to be missing out on the basics despite being unhappy with their credit scores. Failing to understand your credit history and credit rating could damage the financial prospects of many Brits in the future.

“I urge anyone who is unsure about their credit score to check it as soon as possible using a credit reference agency such as Experian or through a free online credit score platform. The sooner action is taken, the sooner consumers will see improvements in their scores. Simply taking steps to boost a credit score can unlock a wider range of financial products with attractive interest rates.”