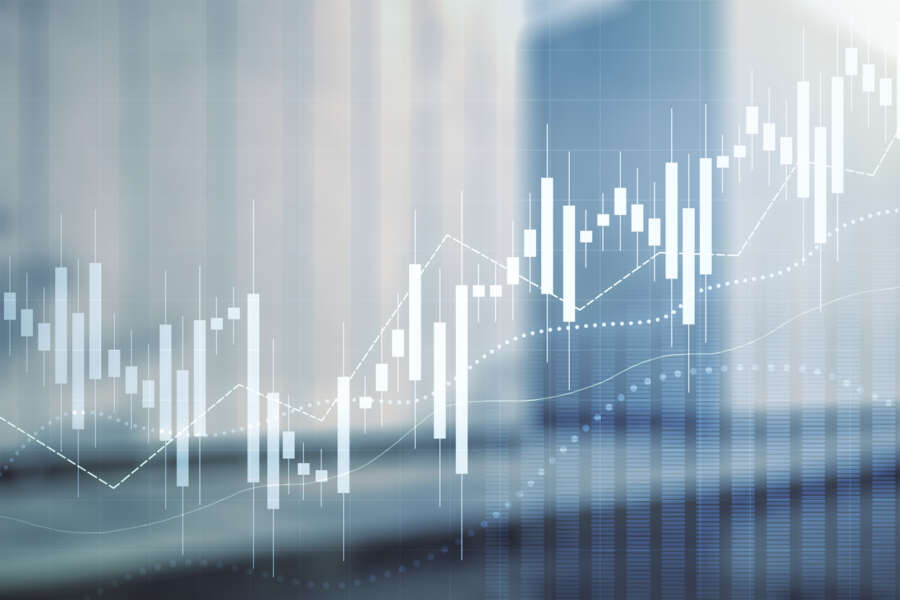 Octopus is paying the government to take on Bulb’s customer base – it is believed that this will represent a higher amount per customer than suppliers typically paid to take on any of the 29 suppliers who have failed since September 2021.

Taxpayers will also benefit from a profit share agreement for a period of up to four years.

The move comes after an almost year-long process run by Bulb’s administrators to find the best solution for the company, its employees and taxpayers.

Bulb customers should sit tight – their credit balances will automatically get transferred to their new account with Octopus together with their existing direct debits. Octopus will be in touch with them before they are transferred over to its systems. Until then, they’ll be looked after by the same dedicated Bulb teams as today. As ever, if Bulb customers do wish to switch away, they are able to do so.

Octopus customers should notice no difference – whilst Octopus’ teams are busy providing support to people through the crisis, the company does not expect any meaningful impact on Octopus customers.

Octopus has a strong track record in large scale customer migrations. Earlier this year, Octopus successfully completed the migration of over 580,000 customers of Avro Energy to its systems – the largest customer migration ever conducted under the supplier of last resort (SOLR) process.

Octopus is headquartered in the UK and operates in 14 countries, with significant businesses in energy retail, generation, technology and electric vehicles. It has received well over $1bn in investment from global giants, including investment funds and large energy companies.

Octopus continues to top TrustPilot for energy companies and is the only energy provider to have been recommended by consumer advice group Which? for five years running.

Bulb, still the 7th largest energy supplier in the UK, is also one of the newcomers in energy retail. Launched in 2015, its aim was to provide fair and transparent pricing and use tech to help its customers manage and reduce their energy usage. The company grew to over 1.5 million customers thanks to the team’s focus on growth and smart, green products.

Business and Energy Secretary Grant Shapps said: “This Government’s overriding priority is to protect consumers and today’s sale will bring vital reassurance and energy security to consumers across the country at a time when they need it most.”

“This is a fresh start and means Bulb’s 1.5 million customers can rest easy, knowing they have a new energy home in Octopus.

“Moving forward, I intend to do everything in my power to ensure our energy system provides secure and affordable energy for all.”

Greg Jackson, CEO and founder of Octopus Energy Group, comments: “We take our responsibilities very seriously. We will work unbelievably hard to deliver value for taxpayers and to look after Bulb’s staff and customers.

“We started off as rivals but shared the same mission – driving a greener, cheaper energy system with people at the heart. We know how important this is to Bulb’s loyal customers and dedicated staff, and are determined that Octopus can provide them with a stable home for the future.”

Octopus has also put together this information page for Bulb customers which will get updated regularly: octopus.energy/bulb