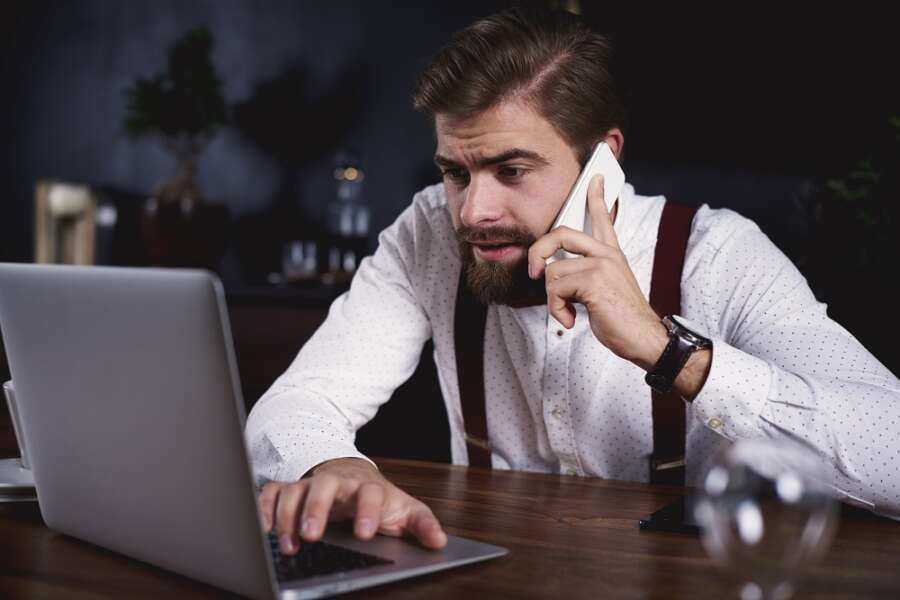 Pre-pandemic, most of us probably thought that video conferencing was a relatively mature technology. All the ingredients were there; fast low-cost internet, cellular networks, wifi, high resolution video/audio and plenty of competing services. But it took Covid to really stress-test it. Until 2020, even though video conferencing was still not a mainstream communication method for most companies, it worked pretty well. Of course, Covid changed all that because suddenly, the world was faced with the reality of a massive reduction in physical (face-to-face) communication and, in order to continue business, something had to replace it.

It is difficult to know how much all forms of digital communications increased, but five-fold seems a highly conservative estimate (see 20 Astonishing Video Conferencing Statistics for 2021). And like all things digital, as they reach saturation, they rarely fail gracefully. In the early months of 2020 when language students taking lessons over Zoom had the same priority as scientists discussing a new Covid vaccine, we saw just about every video conferencing system grind to a halt at some point.

Participants would be unable to connect, get cut off mid-flow, or be frozen in time. We quickly established workarounds and etiquettes but that did not make up for the fact that these systems could not handle so much traffic.  Fortunately the software developers were almost as hard at work as the virologists, and thankfully, the performance and user familiarity with the systems did improve. What didn’t change was the implications of working in isolation and meeting at pre-ordained times to discuss specific topics.

Back in 2019, when we mostly all spent a five-day week in the office, we probably had the same number of meetings. Yet the most useful exchanges of information often occurred when making coffee or wandering down the High Street with a colleague to buy lunch.

The physical separation caused by Covid brought into focus something that digitisation seems to have been fostering for the last 20 years – the issues of privacy and isolation. In most  forms of digital messaging, we seem to have forgotten the idea of sharing information rather than confining it to specific interested parties, then locking it away in private mailboxes. The fact is that when we discuss something face-to-face while making a cup of coffee, we exchange a massive amount of seemingly redundant information. But it is exactly this very redundant information which ironically contains the hidden gems. “Oh so your sister-in-law works for our biggest competitor? Well, I never knew that.”

Although many people like working from home and will justify it as being more productive, it is its very efficiency that stifles communication. Why else did the founder of the largest company in the world – Apple – want to move all his headquarter-based staff into one circular building? To get them physically together.  Although thinking on this may have changed over the past year or so, the future challenge is going to be returning to some happy medium between full-time home and communal office working. Sure, we might be able to save 10 hours a week by not sitting in a crowded train, but for a business, that is no substitute for losing the interaction that makes us so much more efficient over the rest of the week.

But there are ways of solving this conundrum.   One is to let go of our obsession with privacy.  I doubt there are any published metrics on this but in my own company, when we analysed the telephone and textual interaction between staff and outside third parties (for example, customers and suppliers,) we found that 95% of these interactions could be shared with anyone in the company. And when we actually changed our policy to allow the sharing of that information – and went on to implement a system which made this effortless while allowing information that needed to remain private to do so – we discovered just how much relevant exchanged data was being needlessly locked away in personal inboxes and phone call recordings. Previously, sharing that information only happened when the absolute need arose, yet it could have been used routinely and easily without the need to copy the whole company on emails to make everyone better able to do their job.

How often have you had to start some negotiation from scratch simply because the contact with whom you started was temporarily or permanently unavailable? That does not mean you have to fill up your email inbox with everyone else’s emails, but if you can share a single easily-searched resource, you can drastically reduce the duplication of effort as well as get a better overall feel for the business.

And this does not need to stop at textual based communications such as emails. With advances in automatic speech recognition (ASR), believe it or not, computers are already better than humans at transcribing words. What they are not so good at is understanding speech and that is because  humans use far more information to understand what someone is saying than that which is contained in the raw speech – which currently, is all the ASR services have to go on.  We humans already know all about context, which we use to extract meaning. Indeed, it is the lockdown culture which is starving the humans of much of that vital context – information that, at the time we receive it, we may have no idea what its future relevance might be.

But is it the case that this contextual information really is not available to the computer? By sharing our communications, not just with other employees but with computers as well, we can start to build up similar pictures to humans.  Of course this comes under the general umbrella of artificial intelligence, and AI is our best hope to make up for the lack of physical contact that the accountants may force us into. It does, however, require a leap of faith.

Interestingly, the continued growth of digital textual communications such as email and SMS – as opposed to phone calls  – has been brought about for three main reasons..

But there is a fourth. Digital text is searchable and generally, phone calls are not.  We know that if we exchange an email, then at some time in the future we can search for some uniquely identifying text and be likely to find it.

Just as a conference call cuts out the redundancy that exists in the physical workplace, email cuts out the redundancy in the phone call. But in doing so, it loses much information. Most of us can speak significantly faster than we type and so we can often convey something far more quickly in a phone call than an email. Technologies such as ASR give us the best of both worlds – or at least they will do.

Once we start using AI seriously, we can extract some of the information we currently rely on from physical meetings – the context. Context ranges from the words that we use and the order we use them in to the feelings conveyed and subjects discussed. When we simply search our own emails we ignore all the other information that both our own communications and the communications of our colleagues reveal. And this can amount to substantially more than we ever got pre lockdown.

So while, no doubt, Covid restrictions have brought many companies kicking and screaming, into the 21st century and that new-normal communications will be a combination of the physical and virtual, we will hopefully gain from the experience.

Perhaps in as little as five years, we shall be comfortable with computers extracting the information from our communications that we can currently do only physically – and far more besides. It is unlikely that advances in AI will ever mean that machines are in a position to take us over (that is another subject for debate), but we should not let the fear of it stop us learning from the lockdown experience and communicating better.  In the meantime, it is likely that for the majority of companies, some kind of hybrid office/home working is here to stay, not least because many workers, having experienced the benefits it can bring and how effective they can be, will demand it, and so ways of communicating and working productively remotely will continue to evolve.  And whether business travel will ever return to pre-pandemic levels is unknown.  Many companies having experienced the time and cost benefits that effective video conferencing can bring over face-to-face meetings will be reluctant to fund the type of business travel of yore.   How all this will evolve is unknown, but companies that avail themselves of the ongoing and constant revolution in business communications technology are those that are likely to survive, whatever the future may hold 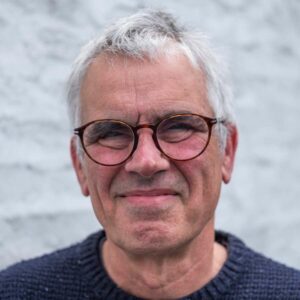