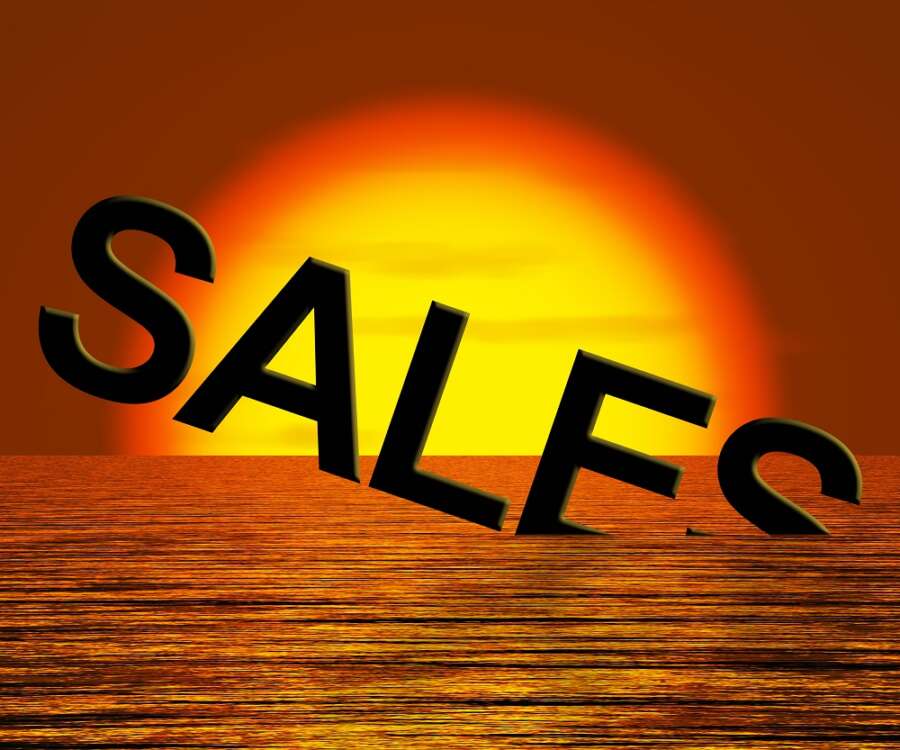 A 1°C increase in average daily temperatures in the US is linked to a reduction in company sales of around 2%, according to research from Imperial College Business School.

A new working paper The Economic Impact of Climate Change shows the widespread impact of rising temperatures on companies and their suppliers. The research suggests that even a slight increase in local temperatures can have important consequences for businesses and the wider economy.

The research was conducted by Dr Claudia Custodio, Associate Professor in Finance at Imperial College Business School, alongside other colleagues from Imperial College London, Nova School of Business and the University of Zurich. It is published on the Social Science Research Network (SSRN).

Drawing on data from over 12,000 transactions in the United States between 2000 and 2015, the researchers analysed the impact of global warming on businesses across the US, assessing how these firms’ suppliers were able to carry out their operations when temperatures rose. With this research strategy the researchers can isolate the impact on the side of suppliers while keeping potential confounding effects from the demand-side.

The researchers found that a local rise in average temperature led to a drop in suppliers’ sales. The analysis showed that a drop of 1°C led to a 2% decrease in sales to a client over the course of a year.

“It is widely accepted that the global mean temperature is increasing. Businesses will be hurt by a hotter planet, but with global rises in temperatures of up to two degrees Celsius on the horizon, we need to know who will suffer and by how much. If we know in advance which countries and which parts of the economy will be hit hardest, policymakers can act to mitigate the damage.”

The researchers say this drop in sales, caused by increasing temperature is likely due to three main factors. Firstly, the rising levels of heat negatively affects staff productivity – employees are absent or higher temperatures make working conditions more difficult – particularly within the heat sensitive industries such as manufacturing.

Secondly, companies who have a large amount of funding can relocate or divert resources to different branches. Cash-strapped businesses might not be able to divert their resources if they are located in a warmer location, which could lead to them experiencing long-term productivity loss.

Finally, the ease for clients to simply move elsewhere for their supplies comes into play.f production is affected by the heat, clients can easily move to a new supplier who is a safer bet, perhaps in a less weather temperamental location, reducing sales even further from heat-effected companies.

“Not only will rising temperatures have an impact at a macroeconomic and wider organisational level, but wages might be affected and some companies in highly competitive sectors may even go under because of hotter climates effecting their wider sales strategy long-term.”

The researchers say the findings should inform policymakers on the impact of climate change at a macroeconomic level – specifically how the revenues of firms will be affected. If policymakers understand how and when to intervene, and when to extend finance or to help improve working conditions, the wider economy will be better adapted to the impact of climate change.