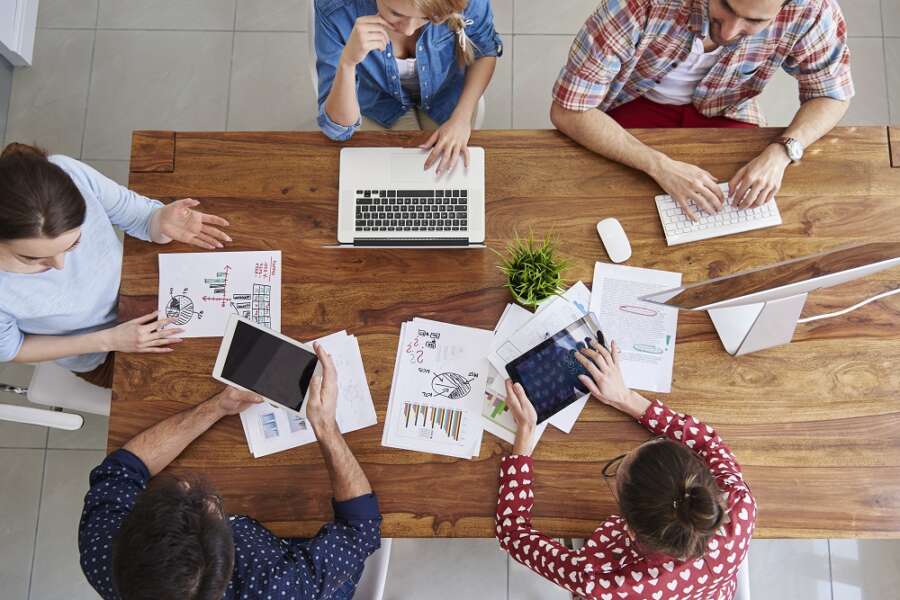 While some of the UK’s biggest companies are increasing their focus on workforce diversity and inclusion, many have barely begun to embed real change on areas such as sexual orientation, race and disability, the McKenzie-Delis Review finds.

The annual review – conducted in partnership with IPSOS and supported through strategic partner KPMG – is the largest of its kind in the UK with 89 companies participating this year.

First launched in 2020, this year’s review sheds light on the complex challenges facing employers post-pandemic. Encouragingly, the business case for D&I is recognised as being stronger than ever, with companies starting to actively track their progress to demonstrate if, and how, they are embedding change.

Leila McKenzie-Delis, CEO of D&I accelerator DIAL Global and Founder of the McKenzie-Delis Foundation, a charity committed to driving research and insight into workplace equality, said:

“This year’s review showed some very encouraging aspects, and that UK plc is making progress, which we welcome. But when you break down each of the ten facets, it’s clear that there is still a long way to go.

“Firms are beginning to see that tracking and measuring D&I seriously, as they do every other aspect of their business, is imperative to ensuring strong business performance. Additionally, it means they will see their reputation among current and prospective employees, customers and shareholders improve.

“Some companies are already doing good things and are committed to measuring their progress. But there are others that haven’t done enough or even scratched the surface – particularly those businesses that still do not measure all the facets of D&I.

“Let us be in no doubt – the UK’s biggest companies have a responsibility to lead by example and we need to see more organisations blazing a trail to move the dial and lead the way. It’s an ongoing challenge, but one we are determined to tackle.”

Bina Mehta, Co-chair of the McKenzie-Delis Review, and Chair of KPMG in the UK said:

“Organisations that place inclusion, diversity and equity at the heart of their business strategy have a competitive advantage. They benefit from fresh thinking and different perspectives, which ultimately translates into better business outcomes – it’s good for business and it’s good for society.

“The McKenzie-Delis Review takes a much-needed holistic approach to inclusion, diversity and equity, placing a spotlight on the many facets of diversity – not just gender or ethnicity. The collection of quality workforce data may reveal uncomfortable truths but it’s the critical first step towards turning the dial on diversity. It’s only by embracing the uniqueness which comes from experience and background that open and inclusive cultures can truly become a reality.”

The ten facets were ranked in order of how well they were monitored and addressed by UK firms, with nationality, religion, and mental health and wellbeing scoring highly.

The report concluded that D&I is clearly on the agenda – but it is important that work continues and expands. Despite the best intentions of CEOs, there is “no evidence that [current] diversity initiatives will change the face of leadership”, it added.

It made various recommendations to businesses under each of the ten facets – on best practices and how to strengthen diversity in the workforce. Among them were reviewing talent pipelines, helping businesses end racism in the workplace, providing year-round support for the LGBTQ+ community, and creating a disability employee resource group championed by a senior executive.

The full report can be viewed here.

“The pandemic created some of the bravest, most profound, and uncomfortable conversations our society has ever had – and changed everything, with big businesses starting to ask searching questions about D&I.

“But there is so much more that needs to be done. While the report shows companies are beginning to build ethnicity and gender into their leadership teams and succession plans and mental health and wellbeing is now firmly on their agenda, there is still a long way to go to address inequalities in our schools, businesses, and communities.

“I urge all leaders to read, digest and take note of the best practice outlined in the report to adapt for your own workplaces today.”

Ben Page, Co-chair of the McKenzie-Delis Review and CEO at IPSOS, said:

“The results of the McKenzie-Delis Review show that even those businesses thinking about diversity have blind spots.

“The fact that legally mandated aspects of diversity like gender and disability get much more attention than areas like age and social background is a reminder that even the most progressive businesses need to keep flexing what they do and being creative.”

Food stamp recipients are the new frontier for Target.com

Let’s get physical: The cities that prefer in-store shopping over online