Businesses urged to do more to support women experiencing menopause 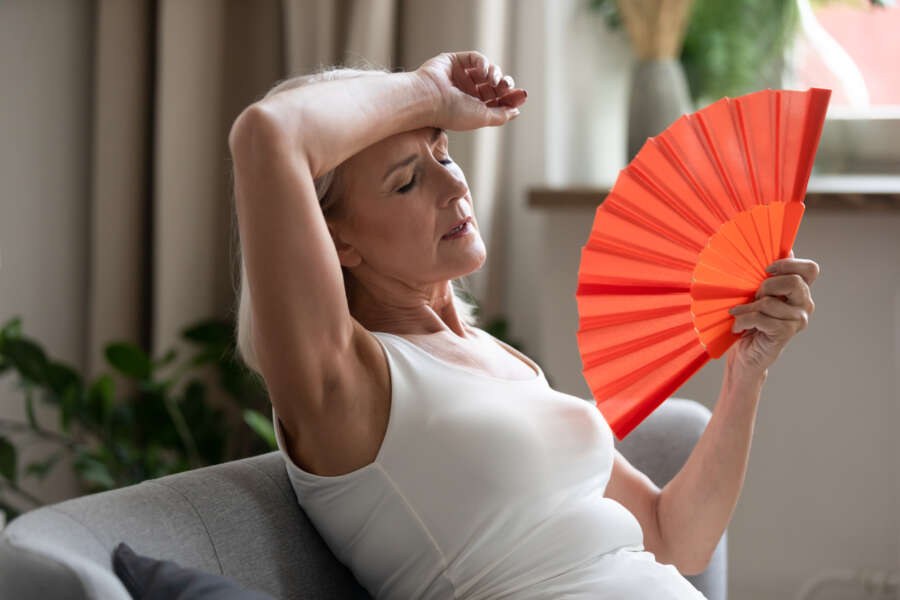 EMPLOYERS need to do more to support female workers through the menopause, says a leading employment solicitor.

Joanne Stronach, who is Head of Employment Law and HR at Cartmell Shepherd Solicitors, said businesses face losing valued members of the workforce unless they put in place measures to support women experiencing menopausal symptoms.

Almost one in four women cut short their careers because of the menopause, with those experiencing serious symptoms taking an average of 32 weeks leave in their career, according to the Department for Work and Pensions.

Joanne said the menopause was a key recruitment and retention issue for employers.

She said: “Women experiencing the menopause are often at the peak of their skills and experience and, at a time when many companies are struggling to recruit, it makes sense to do everything possible to retain those key members of staff.

“The menopause isn’t just about having the odd hot flush. For some women, the symptoms can be extremely severe and have a negative impact on their day-to-day lives.

“As an employer, you should be asking yourself how easy it is for someone to discuss their symptoms with a colleague or their line manager.

“We need to break down any stigma associated with discussing the menopause openly in workplaces, in the same way that there’s now a more open culture around discussing the subject of mental health.”

Cartmell Shepherd, which has offices across Cumbria and Northumberland, is leading by example by setting up an internal support group, with staff who are either going through the menopause or who have been through it available to act as a point of contact for anyone in the team who needs advice, or someone to talk to. They also want to bring in external speakers to help provide a better understanding of the issue.

Employers can also consider adopting a menopause policy which sets out an organisation’s approach to female, trans and non-binary members of staff experiencing menopausal symptoms and what support they can expect to receive from their employer.

Joanne said: “This is a hot topic at the moment and, with around four million women aged 45 to 55 in work in the UK, there are few workplaces which will not be affected by it.

“Establishing menopause champions and putting in place a menopause policy sends a clear message that you are supporting members of your team through this difficult period in their life.”

Joanne said employers also need to be aware of potential changes in the law around the menopause.

“Employers have a duty of care for employees’ health and well-being and not to discriminate directly or indirectly on the grounds of sex, age or disability.

“The Health and Safety at Work Act 1974 provides for safe working, which extends to the working conditions when experiencing menopausal symptoms.

“However calls are now being made for further legislation to protect women going through the menopause against discrimination.”

She is advising employers to educate themselves and their team about the menopause and how it can impact on someone’s mental and physical health.

“Simple steps such as providing access to online information, reading material or a confidential helpline can help someone who is experiencing the menopause but unsure where to find help.

“Creating a culture in which people feel comfortable and confident talking about the menopause will ensure women remain in the workplace and feel supported in their roles.”

Around 400,000 women start the menopause every year. Symptoms can last for several years and be felt to varying degrees.

The symptoms of perimenopause, the transitional period before menopause, last an average of four years, occurring during the 40s for most women but some will notice changes in their mid-30s. The average age of a woman to reach the menopause in the UK is 51.

A 2019 survey conducted by BUPA and the Chartered Institute for Personnel and Development (CIPD) found that three in five menopausal women were negatively affected at work and that almost 900,000 women in the UK left their jobs over an undefined period of time because of menopausal symptoms.