Home Headlines Citigroup says will close Russian consumer, commercial business
Our website publishes news, press releases, opinion and advertorials on various financial organizations, products and services which are commissioned from various Companies, Organizations, PR agencies, Bloggers etc. These commissioned articles are commercial in nature. This is not to be considered as financial advice and should be considered only for information purposes. It does not reflect the views or opinion of our website and is not to be considered an endorsement or a recommendation. We cannot guarantee the accuracy or applicability of any information provided with respect to your individual or personal circumstances. Please seek Professional advice from a qualified professional before making any financial decisions. We link to various third-party websites, affiliate sales networks, and to our advertising partners websites. When you view or click on certain links available on our articles, our partners may compensate us for displaying the content to you or make a purchase or fill a form. This will not incur any additional charges to you. To make things simpler for you to identity or distinguish advertised or sponsored articles or links, you may consider all articles or links hosted on our site as a commercial article placement. We will not be responsible for any loss you may suffer as a result of any omission or inaccuracy on the website.
Headlines 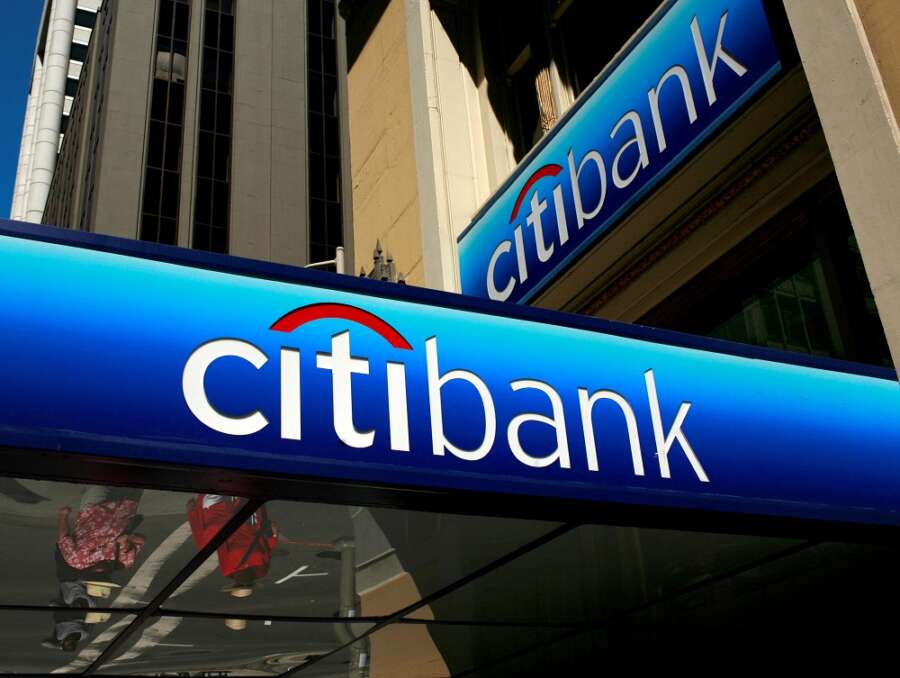 (Reuters) -Wall Street giant Citigroup Inc will close its consumer and commercial banking businesses in Russia starting this quarter and expects to incur about $170 million in charges over the next 18 months as a result, the company said on Thursday.

The U.S. bank with the largest presence in Russia announced plans in April 2021 to leave the retail business as part of a broader departure from some overseas markets. It expanded the scope of that exit in March to include local commercial banking after Russia’s invasion of Ukraine, but has been unable to find a buyer for either business.

The closure https://www.citigroup.com/citi/news/2022/220825a.htm will affect about 2,300 of Citi’s 3,000 employees in Russia across 15 branches, the bank said. Citi joins other major Wall Street players which have also shut or announced plans to close operations in Russia, in line with sanctions imposed by Western countries.

“This seems to be a good move,” said Siddharth Singhai, chief investment officer of Ironhold Capital in New York. That’s because lending in Russia is high-risk and the country may undergo a severe economic slump due to economic sanctions.

Eric Compton, equities strategist at Morningstar, said Citi’s exposure is for all of the outstanding positions related to Russia, distinct from shutting down offices and letting go of employees.

“The main takeaways are first, additional clarity for the bank as they come to a final ending point for another one of the units they have been trying to get rid of, and two, we now know there will roughly $170 million in costs associated with the wind down,” he said.

“For a bank where we project over $50 billion in expenses for 2022, this is a rounding error.”

“We have explored multiple strategic options to sell these businesses over the past several months,” Titi Cole, Citi’s chief executive officer of legacy franchises, said in a statement. “It’s clear that the wind-down path makes the most sense given the many complicating factors in the environment.”

The exit will affect deposit accounts, investments, loans and cards.

Chief Executive Jane Fraser, who took the helm last year, has moved to simplify the Wall Street giant, which has been shrinking its overseas footprint by exiting non-core markets, recently announcing agreements to sell its consumer businesses in Bahrain and India.

Citigroup also said on Thursday it will continue to support its multinational institutional clients, particularly those which are undergoing the complex task of winding down their operations in Russia.

Germany signs deal to give ownership of Benin Bronzes to Nigeria