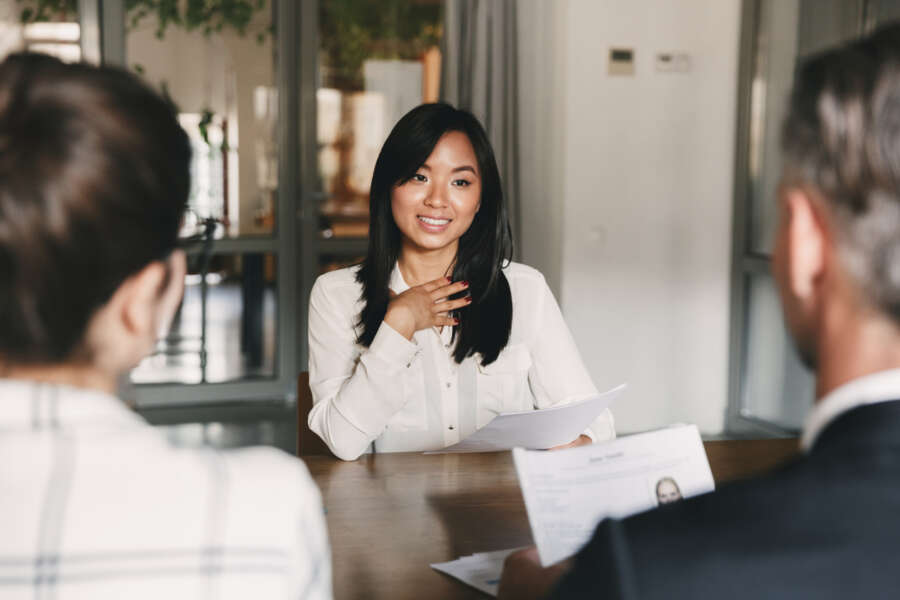 The latest employment figures from Morgan McKinley suggest that Financial Services recruitment in the City has continued its tenacious rebound from the COVID-19 lows, and passed into a period of significant hiring growth, despite global political and economical concerns.

According to the company’s latest recruitment monitor for Q1 2022, there were over 73% more jobs available and 51% more people actively looking for new job opportunities compared to the same period in 2021.

The average salary change for the first quarter of 2022 in moving from one job to another still remains strong at 22% which is indicative of the short supply of candidates available within the London financial services markets. The data suggests that the volume of job seekers has not proportionally increased in line with new jobs available therefore, causing further pressure on firms to bid with higher salaries to secure talent.

Hakan Enver, Managing Director, Morgan McKinley UK commented:  “Once again, the City’s recruitment has shown stubborn resilience in the face of adversity. The first three months of this year saw companies hiring in their droves and professionals with renewed confidence to move. It’s safe to say that firms have been desperate to hire.”

11,008 jobs were released in Q1 of 2022, marking the highest quarterly volume since the start of 2019 and a 35% rise on the previous three month period. This continued increase in jobs available is noteworthy as it signifies firms’ intent to grow, despite uncertainty around numerous global issues gathering pace.

Hakan continued: “This growth is even more momentous when considering the various global issues that have come to the fore. The start of 2022 has been a tale of two opposites for London. On one hand, the Omicron variant, the ongoing invasion of Ukraine and its subsequent energy crisis, 30 year high inflation and rising interest rates have been the talk of the tabloids.”

“On the other, London’s corporate ‘bubble’ has prospered, seemingly unphased by what is happening elsewhere in the world. We have seen COVID-19 restrictions eased completely, bringing thousands more workers back to the office, strong financial markets, job volumes at their highest for three years and confidence coming from global firms showing their commitment to the UK this year, as found by EY’s survey of 40 key decision makers. A large part of this is down to London confirming its position as a leading Tech centre in the world.”

There has also been an increase in the number of job seekers actively looking for work: 51% more professionals were on the market in Q1 2022 compared to the same period in 2021. Despite this significant year-on-year increase, the month-on-month growth so far in 2022 is startlingly slow (2% when comparing March to February, and 12% looking at February against January).

Hakan said: “On the surface, the number of job seekers looks strong. There has been natural movement off the back of bonus season, alongside the disappearance of the ‘last in, first out’ trend that became so rife during the height of the pandemic and significantly deterred movement. Not to mention the rising living costs driving people to move jobs in the hope of receiving a higher salary.”

“But when looking at this year in isolation, question marks certainly remain around the supply of professionals to fill the ever-increasing volume of opportunities in the City. The stemmed flow of European talent into London, following the double whammy of Brexit and COVID-19 travel restrictions, definitely hasn’t helped matters and has created a fiercely competitive recruitment landscape.”

As a result of this increased hiring competition, companies have been adapting their processes and offerings to stand a better chance of attracting  the best talent. Significant steps are also being taken to retain existing staff, commonly in the form of larger bonus payouts.

Hakan added: “Companies need to ensure they have slick recruitment processes in place. Time really is key, and a catalyst to successful hiring. Certain organisations are winning purely because they move faster and are more transparent in their processes, giving a strong sell of their company and the opportunities on offer.”

“The time, effort and cost of replacing employees has caused multiple firms to loosen the purse strings when it comes to retention. For example, research by Refinitiv revealed that M&A bankers in London received an eye-watering total of £2.6bn in bonuses in 2021. Whilst this is reflective of a buoyant market coming from lots of takeovers and PE houses looking at British acquisitions, professionals in many other areas have seen their bonuses upped as well.”

Despite London’s ‘bubble’ continuing along its own path, the escalating global issues could still have an impact on hiring for the remainder of the year.

Hakan concluded: “Despite not many knock-on effects being seen in London’s Financial Services hiring thus far, the ongoing invasion of Ukraine and the global economical fallout could yet play a huge role in our market. Further escalations and sanctions would see more companies removing themselves from interactions with Russia, and who knows what might happen here as a result. It will be interesting to see what the figures of jobs and job seekers over the next three months pan out to be.”