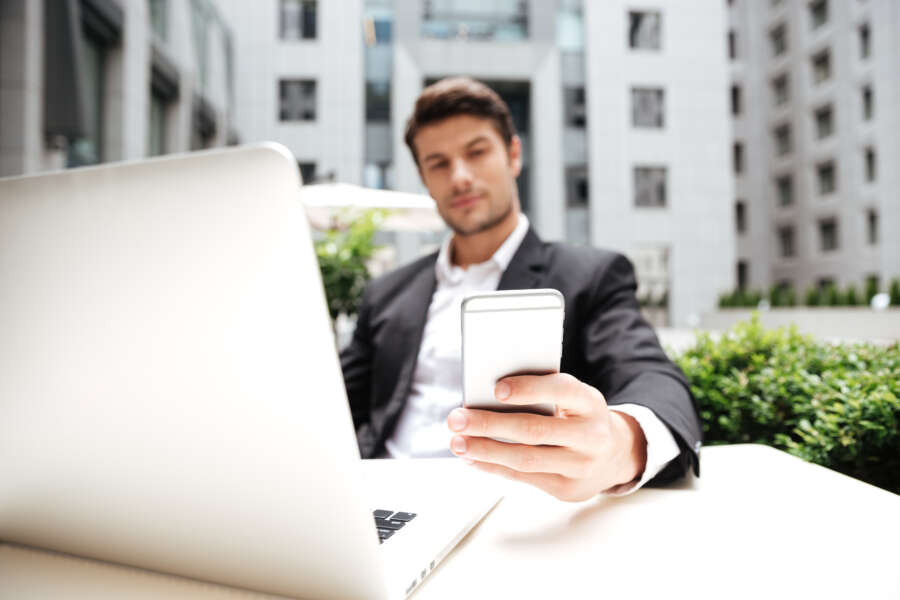 Reading, UK – Cyber security services company, Bridewell Consulting, has outlined its top cyber security predictions for 2022. Compiled from the knowledge of its team of highly-skilled consultants, coupled with data gathered from its 24/7 security operations centre in 2021, the company warns of the automation of security threats, increased risks for remote workers, and more nation-state attacks on the UK’s critical national infrastructure.

Martin Riley, Director of Managed Security Services at Bridewell adds: “Cyber threats are always evolving and 2022 will be no different. Attackers will use new technologies to launch more sophisticated attacks and remain under the radar, while businesses will use technology to strengthen defences and drive efficiencies. Heading into 2022, organisations need confidence that their systems, data and processes remain protected, regardless of how the landscape evolves, and ultimately that comes down to developing an agile and adaptive security strategy.”

Bridewell is now the second-largest and one of the fastest growing, privately-owned, cyber security services firms in the UK, with its security operations centre protecting some of the UK’s most critical national infrastructure. The company was recently named Cyber Business of the Year in The 2021 National Cyber Awards and won the SME 100 Growth (Under £10M) and Tech Company of the Year awards at the Thames Valley SME Growth Awards 2021.