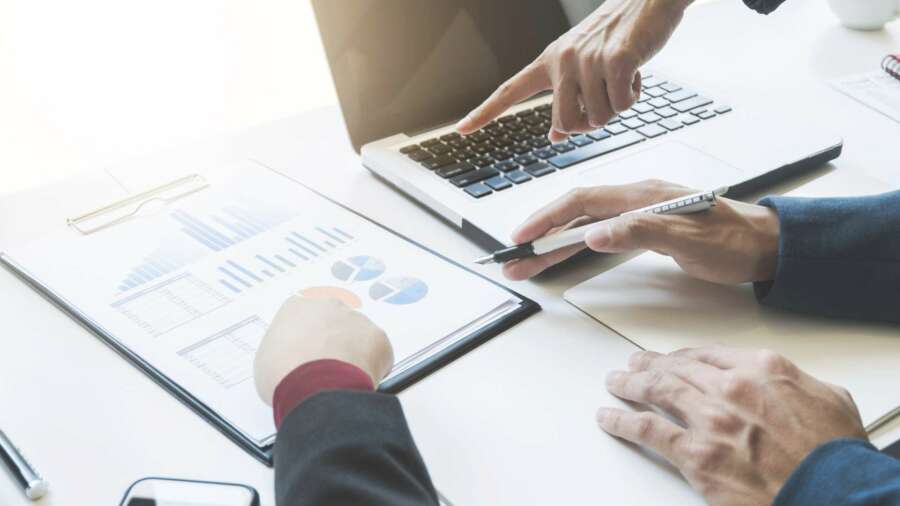 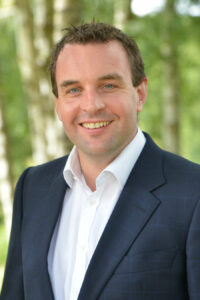 The Internet of Things generates a lot of data, but it is all worthless unless businesses can turn clear insight into actionable conclusions; argues Toby Hawkins, Sales Director for mpro5.

To say that the Internet of Things (IoT) has become prolific would be a serious understatement. In the past decade, it’s taken the world by storm – and the potential for data gathering, efficiency and automation has captured the attention of businesses in almost all sectors.

By the end of 2018, there was an estimated 22 billion IoT-connected devices in use around the world, which according to Statista, will increase to 38.6 billion by 2025. Cisco estimated back in 2019 that these devices, either attachable sensors or devices with sensors built-in, generated more than 500 zettabytes per year in data, or 500 trillion gigabytes.

However, we’ve seen the same problem time and time again: many organisations aren’t making use of this information – which ultimately means very few companies are unlocking the potential of IoT. In turn, this has made some cynical about its true value.

So, to fully realise its ROI, here are five key principles that businesses can follow.

To have a positive impact on the efficiency of operations, the productivity of the workforce, or the company’s bottom line, data needs to be translated into actions and facilitate new ways of working.

In order to do this, IoT must be integrated with software that can manage, structure and analyse the data produced by sensors. There is also a valuable synergy with works management software, where actionable events can be created that trigger automated responses and manual intervention. When the task is completed, IoT data can be used to help close the feedback loop so you know the job is complete. After that – said data must become part of internal reporting and external audits.

With so many IoT devices and software platforms entering the market, there is a growing risk that organisations may find themselves stuck with networks and software which are not compatible. This results in siloed, separated data and disparate systems that make the job harder, not easier.

The key to releasing as much value as possible from digital transformation is to stay agnostic, ensuring that your software can communicate with and visualise data from any data source or sensor. Inflexible digital tools that don’t integrate will hamstring your future ROI and restrict further investments.

If you want to know why something happened, data has to be presented in a way in which you can infer a narrative and therefore meaning from it. Therefore, the IoT network will harvest the data, and a dashboard will show the relevant data to the right person. This way, management will see the high-level business intelligence in time to make a broad judgement call, and grounds teams will see the granular, specific data needed to fix a machine or clean an area as they’re needed.

The priority shouldn’t be the data itself, but the remedial actions that are created from your IoT network and its sensors. Detecting a problem, alerting the appropriate person or team to resolve it, and then being able to know, for a fact, that it is done.

Management knows when, who, and how – empowering them to make better decisions in the future, and should an auditor come knowing, you now have irrefutable proof of what went wrong, and details of the fix.

Businesses can use IoT to gather insight into what has happened to understand trends and patterns, and consequently change their behaviours to become more efficient and continuously improve over time.

When you can see what has happened, you can infer why; meaning you can predict future outcomes more accurately and prepare accordingly. Predicting future trends is essential for the effective organisation of resources, which in turn improves efficiency and minimises waste.

For example, if you know a certain toilet door in a hospital or other large site is opened one hundred times, you know that the soap dispenser may need refilling. If you see this pattern form regularly over time, you can make a judgement call about the cause of this increased usage of the facilities. Now, in the future, you know when’s a more appropriate time to check if the soap needs refilling.