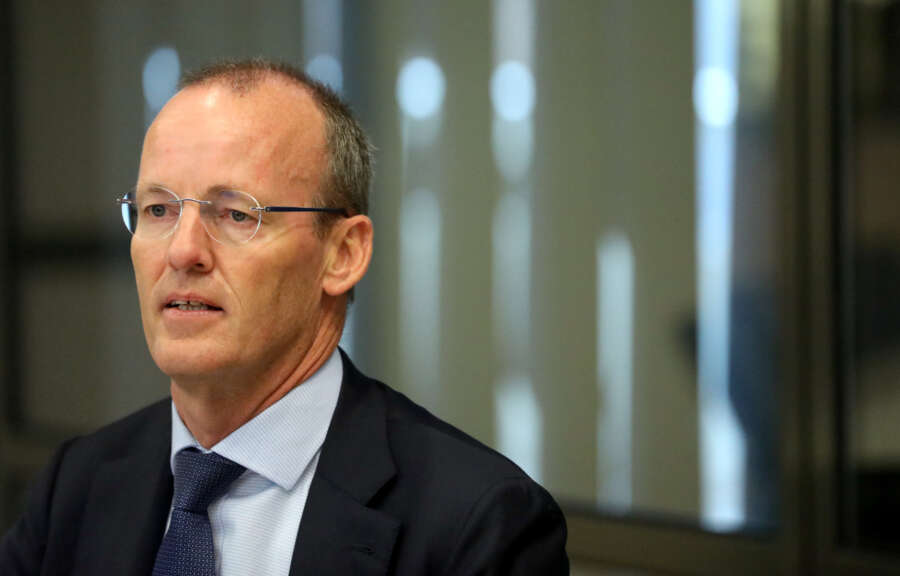 (Reuters) – Head of Dutch Central Bank Klaas Knot said with five policy meetings between now and July 2023, the ECB would achieve “quite a decent pace of tightening” through half percentage point rises before borrowing costs eventually peaked by the summer, the Financial Times reported on Monday.

“The risk of us doing too little is still the bigger risk,” Knot told the newspaper in an interview. “We are just at the beginning of the second half.”