Home Technology Electricity price calm could continue
Our website publishes news, press releases, opinion and advertorials on various financial organizations, products and services which are commissioned from various Companies, Organizations, PR agencies, Bloggers etc. These commissioned articles are commercial in nature. This is not to be considered as financial advice and should be considered only for information purposes. It does not reflect the views or opinion of our website and is not to be considered an endorsement or a recommendation. We cannot guarantee the accuracy or applicability of any information provided with respect to your individual or personal circumstances. Please seek Professional advice from a qualified professional before making any financial decisions. We link to various third-party websites, affiliate sales networks, and to our advertising partners websites. When you view or click on certain links available on our articles, our partners may compensate us for displaying the content to you or make a purchase or fill a form. This will not incur any additional charges to you. To make things simpler for you to identity or distinguish advertised or sponsored articles or links, you may consider all articles or links hosted on our site as a commercial article placement. We will not be responsible for any loss you may suffer as a result of any omission or inaccuracy on the website.
Technology 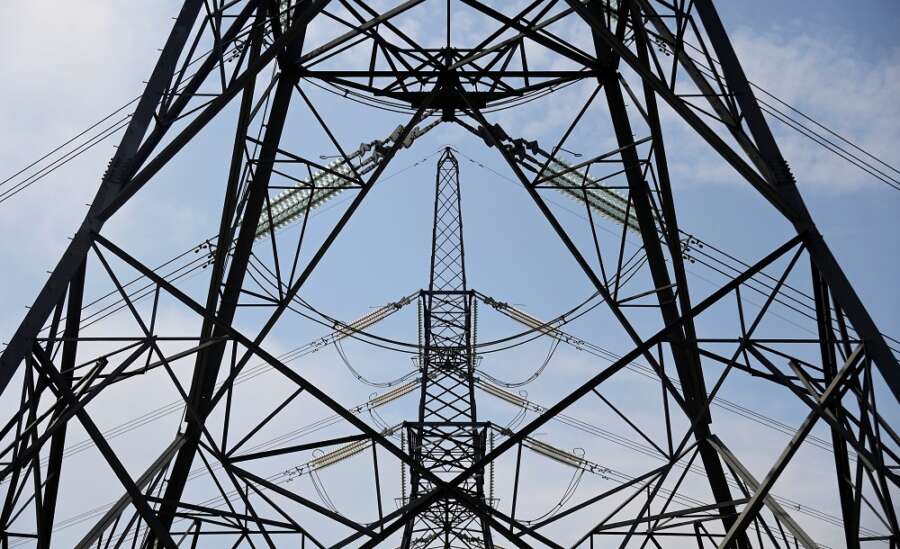 Düsseldorf, 10 November 2022 – Full storage facilities, high temperatures, thrifty consumers and an abundant supply of liquefied petroleum gas have driven energy prices down again in recent weeks. Although the situation remains tense against the backdrop of the Ukraine war and the approaching winter. “In our estimation, the easing of electricity prices in particular will continue for a while”, explains Markus W. Voigt, CEO of the aream Group.

The electricity price has been on a rollercoaster this year. On the EPEX spot market (day-ahead auction), the MWh cost an average of 145 euros in the first week of the year, already more than twice as much as at the beginning of 2021. The Russian invasion of Ukraine and the resulting rise in gas prices briefly drove electricity up to 300 euros shortly after the start of the war. In the average month of March, the price was still around 250 euros, almost twice as high as in February. In the following two months, the price of electricity fell to an average of 180 euros in May.

But then a brilliant rise began: in the 34th calendar week at the end of August, a weekly peak of almost 590 euros was reached in Germany, and on 26 August the daily average was even around 730 euros. The monthly average was 465 euros. However, this was still less than in some neighbouring countries: for example, the average electricity price in France in July was already 400 euros, in Austria 360 euros were due. In August, the average prices in both countries almost reached the 500 euro mark and exceeded the German prices by about seven percent.

Since then, the situation has calmed down considerably, which is partly due to the sharp drop in the price of gas. On a monthly average, the exchange price for gas in Germany fell by 65 percent between August and October. In the first days of November, the price dropped by almost 70 percent. Parallel to this, the price of electricity also fell: the spot market recorded a further drop of around 60 percent in October. At the beginning of November, a MWh in Germany cost around 100 euros again. The German government’s decision to keep the three German nuclear power plants in stretch operation until April 2023 also contributed to this decline. Thus, a larger supply of electricity lowers the price. In addition, the stable operation of renewables has a positive effect.the federal and state governments agreed on a cap for electricity and gas prices. Thus, a larger supply of electricity lowers the price. In the neighbouring countries of France and Austria, however, the price premium compared to Germany has remained unchanged; there, the exchange price was recently 25 to 40 percent higher than the German price.

In view of the uncertainties in the wake of the Ukraine war and the coming winter, the all-clear cannot yet be given for consumers. “But for the time being we don’t expect any strong price spikes like in the summer”, said Voigt. On the contrary, the calm on the market could continue for a while.

The aream Group is a fully integrated investment and asset manager for institutional investors with a focus on sustainable infrastructure in the renewable energy sector, which includes wind and solar power, grids and storage technology. In this context, aream is represented along the entire value chain from project development to plant operation. With a transaction volume of more than EUR 1.5 billion, the company has been covering the entire spectrum of asset management services for over 15 years and ensures the commercial and technical optimization of the assets. In addition to classic project investments in clean energy, aream also offers investment opportunities in climate-tech companies: directly or via private equity solutions. aream combines investment expertise with technical and commercial know-how and ensures sustainable performance with stable distributions, returns and value growth through a structured investment and risk management process. More information: www.aream.de.

Enterprise Leaders Should Rally Their Teams in Pursuit...

VICTORIAMETRICS AND CMS TEAM UP TO MONITOR THE...

Arken Partners with Beyond Encryption to Deliver Secure...

Match-fixing can be solved with EdTech, says former...