Home Business Entrepreneurs in London are likely to fail, according to global study
Business

Entrepreneurs in London are likely to fail, according to global study 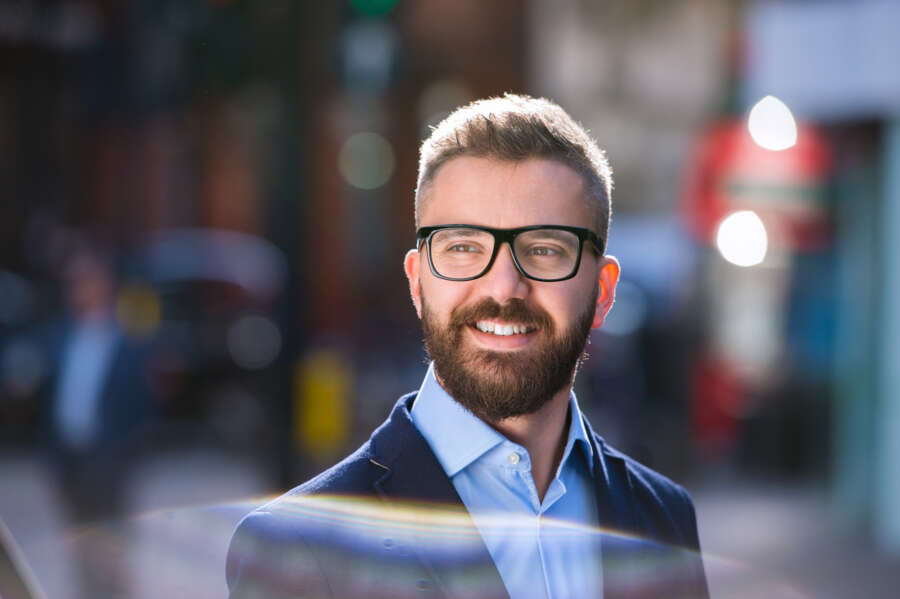 Crowdfunding has made it more accessible than ever for the public to raise investment for businesses. Some of the most well-known projects began their journey through a crowdfunding platform, including Exploding Kittens, Brewdog, and Soylent; showing that the power of people can be enough to get an idea off the ground.

Intrigued to discover where business ideas are most likely to thrive and fail, money.co.uk analysed Kickstarter campaigns between 2016 and 2021 in capital cities around the world. They considered criteria of success or failure rates, number of backers and amount raised, to rank each city with a final success score out of ten.

We kindly ask that if this release is of use to you, please can you provide a link to the company that conducted the research: https://www.money.co.uk/business-loans.

For the complete data of the 25 cities analysed, please see here.

Ranking second from the bottom is London with a disappointing score of 2.7 out of 10. The UK capital scored just 6.4 for campaign success rates, meaning just less than half of the campaigns were unsuccessful. They also were only awarded a score of 0.4 for the median number of backers, and only slightly better with the median amount of money raised, with a score of 1.3, making this the second worst city in the world to launch a campaign.

For the complete data of the 25 cities analysed, please see here.

Taipei leads the rankings as the capital city with the most successful Kickstarter campaigns, with a ranking of 9.3 out of 10. To achieve this score, the Taiwanese capital was awarded 8.4 out of 10 for the success rate of campaigns (84% of ideas were successful) and raised $12.4million by backers, making this the best city in the world to launch a campaign.

Salman Haqqi, a spokesperson from money.co.uk offered guidance on using crowdfunding to generate investment for your business idea:

Flex Appeal: SMBs highlight productivity gains with support from IT teams as major factors in the age of Work from Anywhere