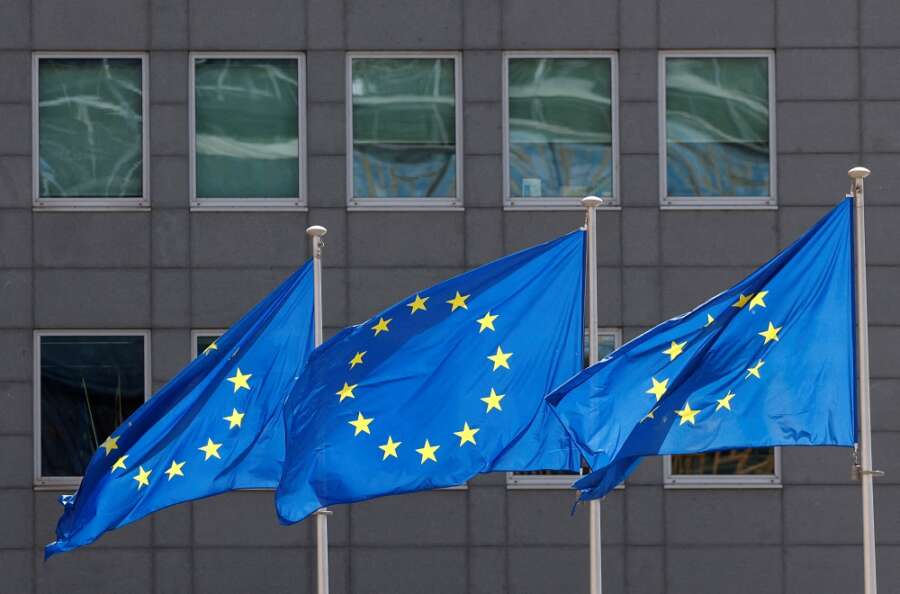 LONDON (Reuters) – The European Union’s markets watchdog said on Friday that a ‘quality label’ for market benchmarks would help prevent investors being misled by environmental, social and governance (ESG) claims.

Benchmarks are used by asset managers to pick investments for clients, helping to channel millions of euros into sustainable funds and projects, but the criteria behind them vary widely, leading to claims of “greenwashing”.

The absence of clear labelling “raises questions on the inclusion of firms with a negative environmental or social impact in these benchmarks,” the European Securities and Markets Authority (ESMA) said in a statement on Friday.

ESMA was responding to a public consultation from the EU’s executive European Commission on updating rules for benchmarks.

“Further, ESMA believes that the introduction of an EU ESG benchmark label would be an extra supporting tool against greenwashing.”

Compilers of ESG benchmarks based outside the EU should comply with EU rules and supervision if they want investors inside the bloc to use them, in order to minimise the risk of greenwashing and regulatory arbitrage, the watchdog said.

The commission is expected to set out proposed changes to the rules in due course, which would likely need approval from the European Parliament and EU states.