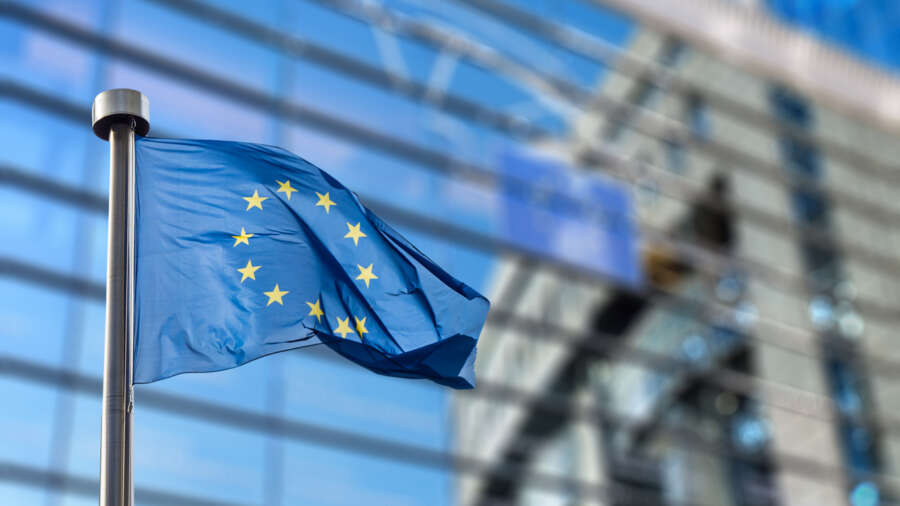 Initially backed by 31 major Eurozone banks, the EPI has abandoned its agenda of creating a pan-European payments scheme, rivaling global payments processors. Having 20 banks opt out, the remaining institutions are expected to shift focus to creating a digital wallet.

May 2, 2022. In 2020, 31 banks from Belgium, France, Germany, the Netherlands, and Spain presented the idea of the European Payments Initiative (EPI), a unified payment solution for consumers and merchants across Europe. However, recently 20 banks have decided to opt out from the project, while the rest are expected to realign their focus on creating a digital wallet. Marius Galdikas, CEO of ConnectPay, has shared what might have influenced the decision of the founding banks to abandon EPI.

One of the main reasons behind the idea of a pan-European payments scheme is to lower the long-standing dependency on international card schemes, such as Visa and Mastercard. Recently, the global duopoly announced yet another fee increase, which, according to Galdikas, further incentivizes market players to look for innovative solutions to bypass intermediary fees.

“The more aggressive pricing duopoly presents, the more space for disruptive innovation it creates. Will innovation be born out of private enterprise or out of initiatives, similar to EPI, appears to be seen,” commented Galdikas. “The EU has a strong backbone when it comes to market-liberalizing ideas, thus open support of initiatives, challenging the status quo, could definitely encourage more innovation in this area.”

The walk-out was not completely unexpected, as earlier some had already expressed their reluctance to continue, for instance, Spanish member banks. Partners from Germany — Commerzbank and DZ Bank — were also holding off on their decision to move forward, with certain sources claiming concerns about comparatively high cost of equity participation for German banks. Galdikas added that a “natural pivot and a reduction of scope to make the entire initiative more manageable” might have also played a crucial role in how the events turned out.

“It could have simply been a part of the innovation lifecycle,” Galdikas commented. “Also, a joint venture of competing businesses very often falls flat on its belly. It’s important to understand that processing fees are shared with the entire industry, from issuers to acquirers, which means this could have been a factor in the pull-out for some of the EPI shareholders.”

“Banks ran the numbers, got more acquainted with how the new model might impact their own business and if the outcomes do not show the returns anticipated… Well, that is when you pull out,” he added.

Even though the EPI’s members list has been cut more than in half, the remaining banks will continue driving the project forward, although with a different focus — the project is expected to pivot towards creating a digital wallet. According to Galdikas, this would still be a step to be appraised, as a great deal of financial institutions tend to prioritize their own interests, rather than consider what could benefit the entire market.

“Creating a digital wallet was always part of the initial goals and while, albeit, a smaller objective, it would be an important milestone to achieve nonetheless. Also, if the solution is actually delivered, this could lead to further, more ambitious iterations. It may even bring the talks of a card scheme back on the menu,” the expert concluded.