Home Headlines Factbox-What are the findings from a report into lockdown parties in Downing Street?
Headlines

Factbox-What are the findings from a report into lockdown parties in Downing Street? 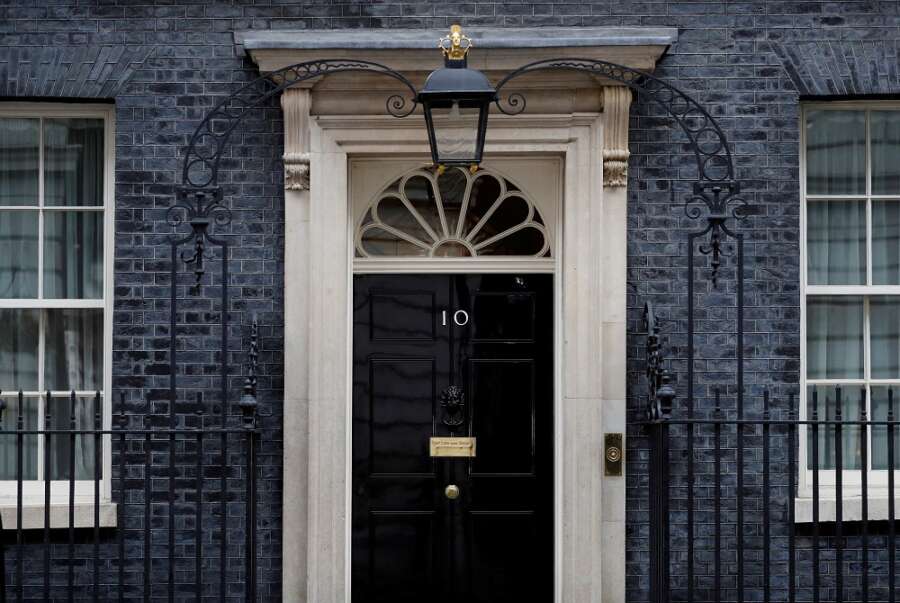 Below are the main findings:

“Many will be dismayed that behaviour of this kind took place on this scale at the heart of Government. The public have a right to expect the very highest standards of behaviour in such places and clearly what happened fell well short of this.”

“The public have a right to expect the very highest standards of behaviour in such places and clearly what happened fell well short of this. It is my firm belief, however, that these events did not reflect the prevailing culture in Government and the Civil Service at the time.”

“There is no excuse for some of the behaviour set out here it is important to acknowledge that those in the most junior positions attended gatherings at which their seniors were present, or indeed organised. I have no doubt that they will have taken the learning from this experience and, while this is not a matter for me, I hope this will be taken into account in considering any disciplinary action.”

June 18, 2020: At a party: “There was excessive alcohol consumption by some individuals. One individual was sick. There was a minor altercation between two other individuals.”

June 19, 2020: At the event where Johnson was fined for attending a birthday in Downing Street, the report said: “The prime minister was not aware of this event in advance and it did not form part of his official diary for the day … He had no advance knowledge about what had been planned.”

Nov. 13 2020: A party following the departure of Johnson’s most senior aide Dominic Cummings and the director of communications Lee Cain was never properly investigated.

Dec. 18 2020: “There was food and alcohol available which had been bought and brought in by staff. Some members of staff drank excessively. The event was crowded and noisy such that some people working elsewhere in the No 10 building that evening heard significant levels of noise coming from what they characterised as a “party” in the Press Office.”

April 16, 2021: “There were over 20 people present in the garden, with a number of bottles of alcohol … A number of individuals gathered near a child’s swing/slide in the garden, damaging it by leaning on and playing with it.”

IAEA at ‘very difficult juncture’ with Iran on unanswered questions

Banks may have to jettison old tech to be reliable, says Bank of England