Home Business Fatigued IT Teams and Ill-Prepared Employees are Losing the War on Phishing, Ivanti Study Confirms
Our website publishes news, press releases, opinion and advertorials on various financial organizations, products and services which are commissioned from various Companies, Organizations, PR agencies, Bloggers etc. These commissioned articles are commercial in nature. This is not to be considered as financial advice and should be considered only for information purposes. It does not reflect the views or opinion of our website and is not to be considered an endorsement or a recommendation. We cannot guarantee the accuracy or applicability of any information provided with respect to your individual or personal circumstances. Please seek Professional advice from a qualified professional before making any financial decisions. We link to various third-party websites, affiliate sales networks, and to our advertising partners websites. When you view or click on certain links available on our articles, our partners may compensate us for displaying the content to you or make a purchase or fill a form. This will not incur any additional charges to you. To make things simpler for you to identity or distinguish advertised or sponsored articles or links, you may consider all articles or links hosted on our site as a commercial article placement. We will not be responsible for any loss you may suffer as a result of any omission or inaccuracy on the website.
Business

Fatigued IT Teams and Ill-Prepared Employees are Losing the War on Phishing, Ivanti Study Confirms 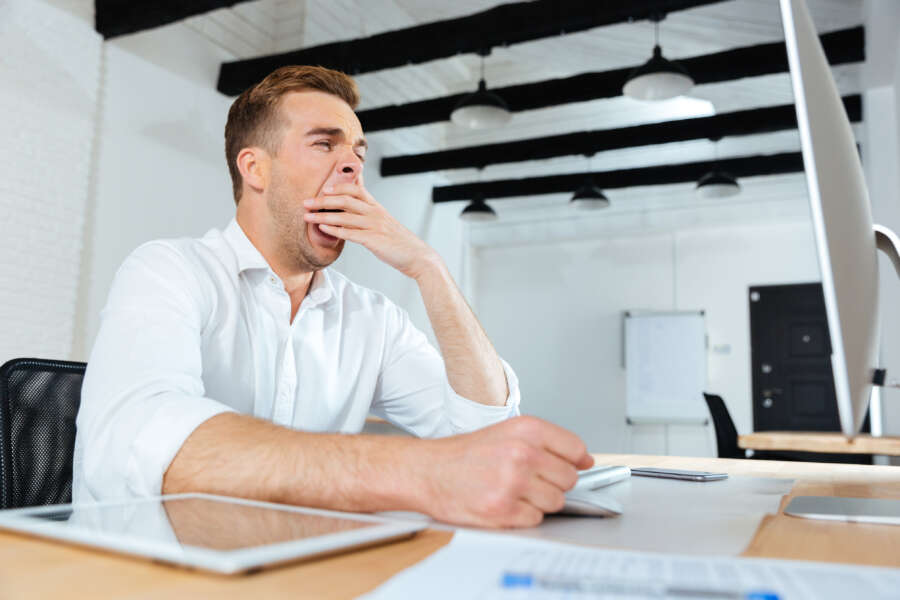 SALT LAKE CITY, UT – July 20, 2021 – Ivanti, the automation platform that discovers, manages, secures, and services IT assets from cloud to edge, today announced the results of a survey that found the global shift to remote work has exacerbated the onslaught, sophistication, and impact of phishing attacks. Nearly three-quarters (74%) of respondents said their organizations have fallen victim to a phishing attack in the last year, with 40% confirming they have experienced one in the last month.

Eighty percent of respondents said they have witnessed an increase in volume of phishing attempts and 85% said those attempts are getting more sophisticated. In fact, 73% of respondents said that their IT staff had been targeted by phishing attempts, and 47% of those attempts were successful. Smishing and vishing scams are the latest variants to gain traction and target mobile users. According to recent research by Aberdeen, attackers have a higher success rate on mobile endpoints than on servers – a pattern that is trending dramatically worse. Meanwhile, the annualized risk of a data breach resulting from mobile phishing attacks has a median value of about $1.7M, and a long tail of value of about $90M.

Hackers are exploiting enterprise security gaps in the Everywhere Workplace, in which remote workers are using mobile devices more than ever before to access corporate data. Thirty-seven percent of respondents cited a lack of both technology and employee understanding as the main causes for successful phishing attacks. However, 34% blamed successful attacks on a lack of employee understanding. While 96% of IT professionals reported that their organization offers cybersecurity training to teach employees about common attacks like phishing and ransomware, only 30% of respondents said that 80-90% of employees had completed the training.

The Ivanti survey also found that the effects of phishing attacks have been exacerbated by shortages of IT talent. More than half (52%) of respondents claimed their organization has suffered from staff shortages in the past year, and, of those respondents, 64% confirmed under-resourcing is the cause of longer incident remediation times. With fewer members of staff, the ability to mitigate security issues speedily has been vastly reduced. Any downtime caused by a security incident costs an organization money and damages productivity. Furthermore, 46% cited increased phishing attacks as a direct result of staff shortages.

“Reducing the risk of phishing attacks is a race against time, in more than one dimension. Enterprise IT pros must stay ahead not only of the attackers who are constantly crafting new attacks, but also of their own users — who are shockingly quick to click on malicious links,” said Derek E. Brink, vice president and research fellow at Aberdeen Strategy & Research. “While many organizations have been making investments in security awareness training initiatives, they should also be prioritizing and applying advanced automation, artificial intelligence, and machine learning technologies to more quickly and consistently identify, verify, and remediate phishing threats.”

“Anyone, regardless of experience or cybersecurity savvy, is susceptible to a phishing attack. After all, the survey found that nearly half of IT professionals have been duped,” said Chris Goettl, senior director of product management at Ivanti. “To effectively combat phishing attacks, organizations need to implement a zero trust security strategy that incorporates unified endpoint management with on-device threat detection and anti-phishing capabilities. Organizations should also consider getting rid of passwords by leveraging mobile device authentication with biometric-based access to eliminate the primary point of compromise in phishing attacks.”

Ivanti makes the Everywhere Workplace possible. In the Everywhere Workplace, employees use myriad devices to access IT applications and data over various networks to stay productive as they work from anywhere. The Ivanti Neurons automation platform connects the company’s industry-leading unified endpoint management, zero-trust security, and enterprise service management solutions, providing a unified IT platform that enables devices to self-heal and self-secure and empowers users to self-service. Over 40,000 customers, including 78 of the Fortune 100, have chosen Ivanti to discover, manage, secure, and service their IT assets from cloud to edge, and deliver excellent end-user experiences for employees, wherever and however they work. For more information, visit www.ivanti.com and follow @GoIvanti.