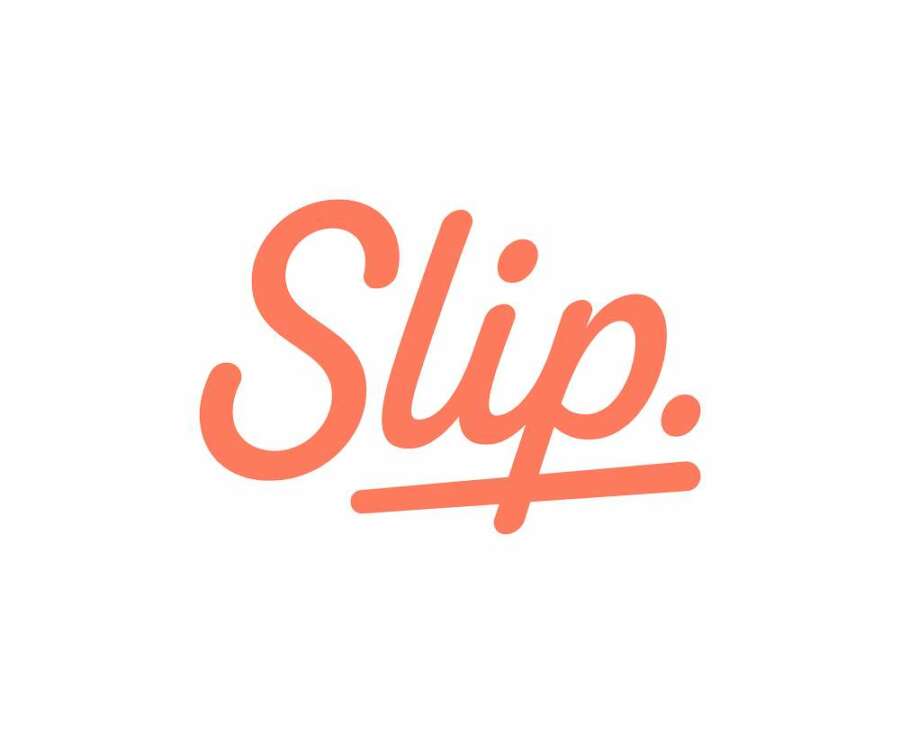 Research shows that for every dollar invested in women-owned start-ups, twice as much revenue is delivered as male-founded start-ups. However, a lack of representation in VC teams is preventing widespread investment in female-founded companies as women are three times more likely to receive funding from firms led by a woman. Currently, in the UK, women make up only 13% of senior figures on VC investment teams with many investment teams still having no women at all.

Tash Grossman, Co-founder and CEO of Slip commented: ”Around the world, venture capital has always seemed like a ‘boys’ club’ and as we look to the future, investors need to show that they are willing to adapt if we are to encourage the creation of more female-founded businesses and reap the economic rewards of this.” 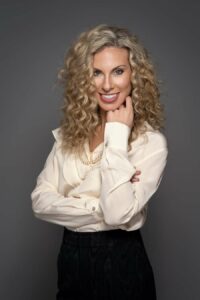 During its recent £750k fundraise, Slip was supported by a number of female angel investors, including Dr Pamela Walker who commented: “A growing body of research has emerged over the past five years highlighting that gender and ethnic/cultural diversity on boards drives improved financial performance of businesses in many countries worldwide. This impacts everything from recruitment, to employee satisfaction, to decision making and beyond. From my perspective as an investor, I believe everyone should have equal access to capital and diverse teams are able to think both critically and creatively with an instinct to align, decide, and act quickly which in turn helps them to become more successful.

“Diversification is a core tenet of investment. Having a diverse portfolio means targeting more diverse markets with a different lens and unlocking access to innovation. Investors that pull this mindset through to funding will out-perform the rest.”

To combat the lack of female VCs, there has been a sharp rise in the creation of several women-led funds and incubators for female founders. Slip has worked closely alongside inclusive investment organisations such as Alma Angels that actively invest in and support female founders who are building companies on a global scale.

Slip is a retailer agnostic mobile app that allows customers to receive digital receipts leveraging QR code technology. The app also enables users to view and manage their omnichannel spending and receive exclusive discount offers and personalised content based on buying habits. For retailers, it provides powerful data and insights into consumer trends at the product level. With sustainability at its core, the company aims to eliminate harmful non-recyclable receipts. Slip was voted Retail Week’s Startup of The Year for Data & Insight and runner-up in Retail Week’s Startup of the Year in 2021.