Home Business Fiesta, Focus and Astra are the UK’s most expensive cars…when it comes to advertising
Business

Fiesta, Focus and Astra are the UK’s most expensive cars…when it comes to advertising 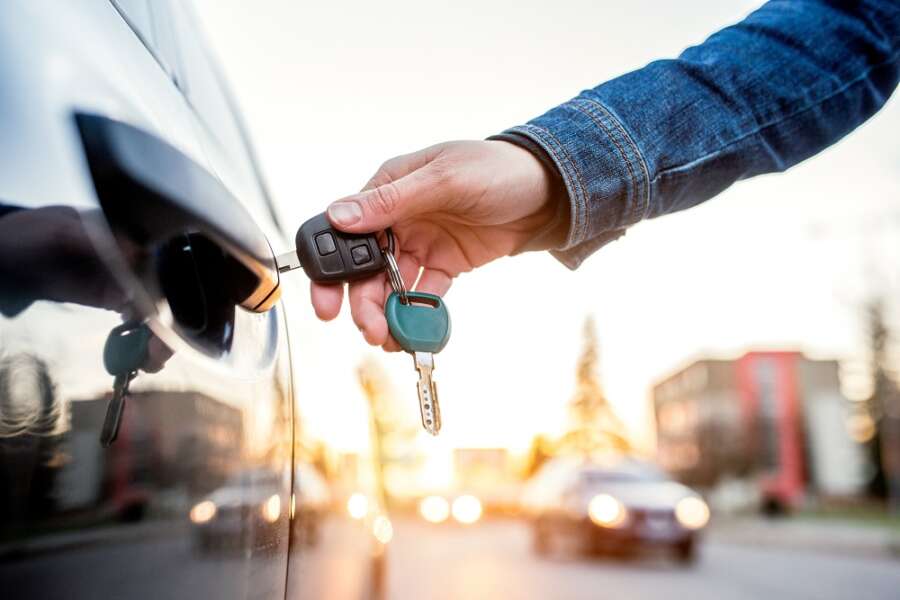 New research has revealed that the Ford Fiesta and Focus and the Vauxhall Astra are the most expensive car models to advertise on Google in the UK.

The study by marketing experts N.Rich reveals that adverts appearing in the search results for Ford models the Fiesta and Focus have the highest “cost per click” (CPC).

The study looked at the UK’s 50 most popular car models according to YouGov and used a data analytics platform to discover the cost that an advertiser must pay for each click their advert receives when it appears in the search results for a car model.

Both the Ford Focus and Ford Fiesta cost advertisers £1.45 for every click their advert receives. They are also some of the UK’s most talked about models, the search term “Ford Fiesta” is Googled on average 107,000 times each month in the UK – the highest of all the models – while there have been 993 articles written in the past year about the model.

In addition, the Fiesta ranks as the UK’s second most popular car model, with YouGov data showing that 60% of the British public have a positive opinion of the car.

Monthly searches for “Ford Focus” average around 81,000, and it ranks as number one in terms of media mentions – it has featured in 1,100 articles in the past 12 months.

The Mercedes GLA Class, the new compact SUV first released in 2020, joins the Ford Focus and Fiesta in having the highest CPC of £1.45, despite receiving relatively little attention from the media, with just with three articles about it in the past year and around 600 monthly Google searches for the model.

The Vauxhall Astra is the fourth and final model to share this high CPC of £1.45, but according to YouGov holds the lowest popularity rating of the 50 models, only 42% of people expressing a favourable opinion of the car. This is however countered by a very respectable media presence including 533 articles on the model from the past year and Google searches for ‘’Vauxhall Astra” averaging 58,000 a month.

The Vauxhall Corsa has the second highest cost per click, with Google charging £1.37 for clicks on ads that appear in the car’s search results. The car has been the subject of 583 articles in UK media in the past 12 months, one of the highest totals in the list, while it also receives an average of 60,000 Google searches each month.

The Jaguar XJ and the Mini Countryman share the third highest CPC, at £1.23, while ads appearing in search results for the Mini Hatchback cost £1.16 per click – the fourth highest amount.

Elon Musk’s Tesla Model S, the only Tesla car to feature in this study, ranks as the least expensive model to advertise against, with a CPC of £0.25. This is accompanied by mentions in 224 articles and 49,000 monthly UK Google searches, making it one of the more talked about models analysed in the study.

Not all Ford models attract as high a CPC as the Fiesta and the Focus, with adverts appearing in search results for the Ford Mustang costing £1.08 per click, and £0.65 per click for the Ford C-Max.

A spokesperson for N.Rich, which conducted the research, said “It’s so interesting to see a broad diversity in car models that have been highlighted in this study. There are plenty of high-end cars among the UK’s most popular models, such as Jaguars and Land Rovers, but the cost per click data shows that advertisers have to spend more to win the attention of people searching for less glamorous cars such as Ford Fiesta or a Vauxhall Corsa.”

The study was conducted by N.Rich, which offers a rich array of intent data and ad inventory that enable marketers to drive awareness and lead generation effectively.