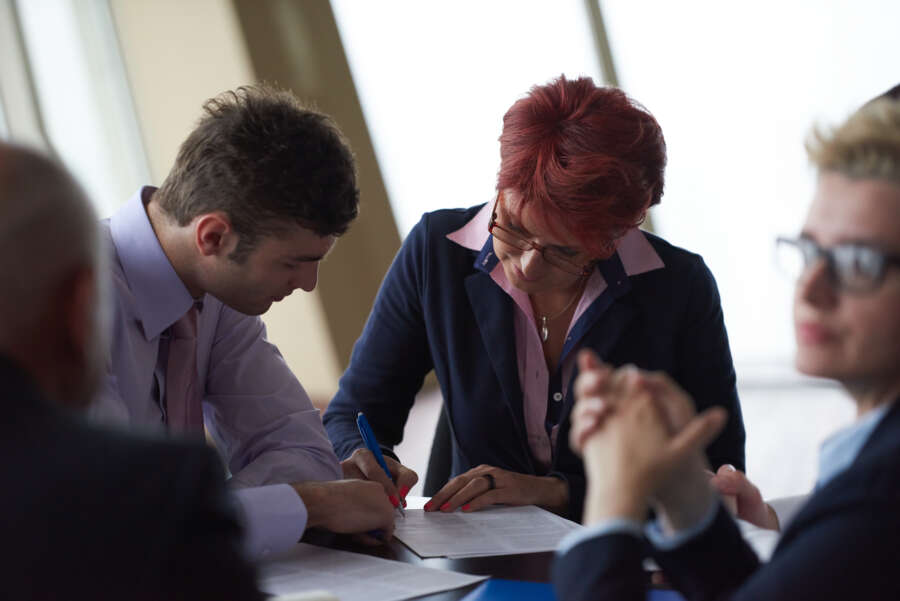 Paris, 30 June 2021 – Finance for Tomorrow announces the launch of “Investors for a Just Transition”: the first global investor engagement coalition on the just transition. Bringing together asset managers and asset owners of the French financial ecosystem, along with corporates, the coalition aims to promote a socially acceptable transition to low-carbon economies.

The founding members of the coalition will commit to engaging with companies, encouraging them to integrate the social aspects of the transition into their strategies and to highlight best practices within key industries.

Through this collaborative platform, investors will work with different stakeholders – companies, labor unions, universities and research institutes – to define a common strategy and specific engagement objectives.

With the COP26 to be held in a context marked by the social and economic fallout from the Covid-19 crisis, the concept of the just transition has emerged as a major factor of the global fight against climate change. Indeed, the environmental transition will only be possible through the consideration of social issues, whether they affect workers, local communities, consumers, or civil society as a whole.

Investors have a major role to play in ensuring this socially acceptable transition. To the extent that the just transition concerns all business sectors, engagement towards impacted companies is a concrete and effective way to support them in integrating the social dimension into their transition plans.

Five years from the Paris Agreement, the French financial ecosystem remains a leading sustainable and green finance hub in Europe. More specifically, as the first financial centre to have defined the just transition and to have taken position in favor of its integration in investment frameworks, the Paris Financial Centre has positioned itself as a pioneer on this topic. Nonetheless, the need for a socially acceptable transition to low-carbon economies is a global issue. Achieving a truly just transition will thus only be possible if actors at the global level dedicate the resources and assets to support the emergence of methodologies, indicators and financial tools around the just transition.

The coalition will have three main areas of action. First, members will engage with companies, thereby ensuring ongoing dialogue with coalition members on key themes of just transition. The coalition will also partner with a leading French university or research institute to support a goal of knowledge sharing through the publication of research papers. Finally, the “Just Transition Hub” will serve as an interactive tool enabling investors to assess the performance of companies on the social aspect of their transition.

“The decision to create the first investor coalition for a just transition stems from several observations. First of all, the just transition is a necessary condition for implementing the Paris Agreement. Our climate objectives can and will only be reached if we ensure that every one of society’s stakeholders is included in the process. Then, the financial sector has a role to play here by fully integrating the social dimension in their financing policies.”

To maximize the impact of their engagement efforts, the coalition’s founding members call on all investors and companies to join the initiative in preparation for its international launch at the COP26 in Glasgow

How non-bank lenders can plug the funding gap...

How Does Peer to Peer Lending Work?