Home Business FINANCIAL SERVICES DIRECTORS, OFFICERS AND KEY MANAGERS LEVELLED WITH ALMOST £200m FINES SINCE 2020
Our website publishes news, press releases, opinion and advertorials on various financial organizations, products and services which are commissioned from various Companies, Organizations, PR agencies, Bloggers etc. These commissioned articles are commercial in nature. This is not to be considered as financial advice and should be considered only for information purposes. It does not reflect the views or opinion of our website and is not to be considered an endorsement or a recommendation. We cannot guarantee the accuracy or applicability of any information provided with respect to your individual or personal circumstances. Please seek Professional advice from a qualified professional before making any financial decisions. We link to various third-party websites, affiliate sales networks, and to our advertising partners websites. When you view or click on certain links available on our articles, our partners may compensate us for displaying the content to you or make a purchase or fill a form. This will not incur any additional charges to you. To make things simpler for you to identity or distinguish advertised or sponsored articles or links, you may consider all articles or links hosted on our site as a commercial article placement. We will not be responsible for any loss you may suffer as a result of any omission or inaccuracy on the website.
Business 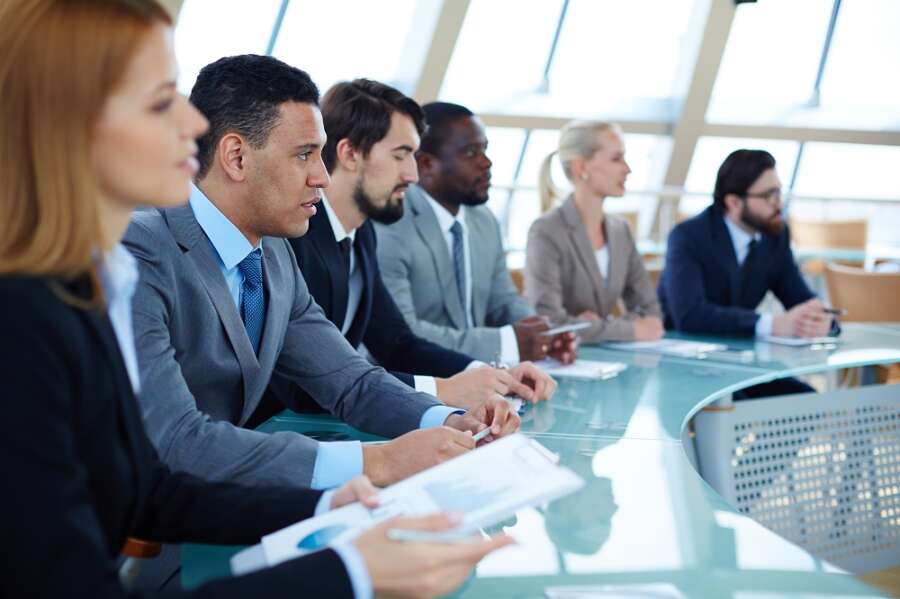 July 2021 – Directors and officers (D&O) of financial service firms have been hit with over £196m in large fines from regulatory bodies since 2020, research from insurance risk and commercial law firm BLM has revealed through its D&O Tracker.*

Analysis of the latest data revealed that since 2016, 62 fines were handed down to key financial services personnel totalling over £480m. Of the cases tracked over the last five years, 38 were brought against companies classed as SMEs, 25 of these being classed as micro (based on generating turnover of up to £2m).

The research highlights the need for comprehensive D&O insurance for firms of all sizes, as they continue to contend with the financial impact and insecurity as a result of the pandemic and its impact to the economy.

It has revealed an increasing trend towards fines levelled by the ICO for privacy breaches under GDPR and Data Protection regulations, often as a result of unsolicited, nuisance marketing activity.

This includes a case against American Express, concluded in May 2021, for sending over 4m marketing emails. Though American Express argued these could be classed as services emails, the ICO ultimately decided the communication was for marketing purposes, fining the financial services corporation £90,000.

The ICO also issued fines totalling £330,000 against Valca Vehicle Ltd. and Leads Work Ltd. in March 2021, for sending millions of unsolicited messages that prompted thousands of complaints. Both companies were found in violation of the Privacy and Electronic Communications Regulations 2003. Valca appointed a voluntary liquidator 21 days after the ICO published the outcome of the case.

Alex Traill, Professional Indemnity Partner at BLM, commented: “With the financial services sector tightly regulated, the risk of substantial punitive action in the event of breaches or non-compliance is inevitable. However, this risk can be even greater in the event that a company does not have adequate D&O protection. Fines can be imposed when a company is found not to have adequate insurance to cover the initial fine – creating a double-edged sword through lack of cover.

“As our Tracker data reveals, it’s a particularly pertinent issue for smaller companies. We typically see a coverage gap for SMEs, either through a lack of awareness around D&O protection, or because there’s a belief that the company doesn’t require cover. These figures show that simply isn’t the case, with D&Os of companies of all sizes handed hefty fines or even custodial sentences.”

Traill continued: “The ICO fines in particular are concerning. Even though the introduction of GDPR in 2018 has helped to raise awareness of the risks associated with improper data protection or nuisance marketing activity, our research has highlighted that many D&Os are still seeing fines levelled against them as a result of improper activity. Therefore, it’s crucial to have full oversight of every aspect of your business, otherwise D&Os may well end up paying significant sums in the event of improper activity.”

D&O policies provide liability cover for company managers of all levels, to protect from claims, reputational damage and legal costs following decisions and actions taken within the scope of their duties.