Home Finance Fintech Tulipshare challenge Salesforce on diversity, as research reveals that tech workers twice as likely to experience racism and microaggressions in the workplace
Finance

Fintech Tulipshare challenge Salesforce on diversity, as research reveals that tech workers twice as likely to experience racism and microaggressions in the workplace 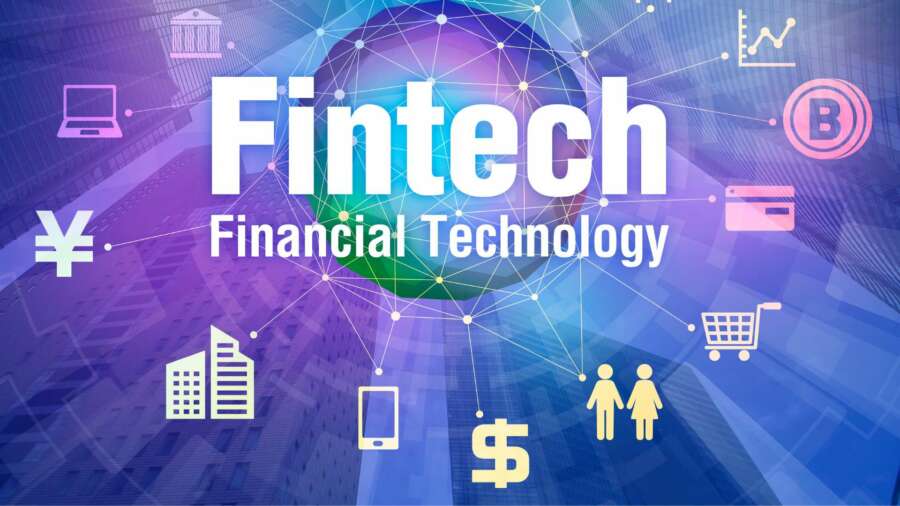 London, 9th June: Fresh concerns about diversity and inclusion in the tech industry have been raised today after a poll conducted by the retail activist investment platform Tulipshare found that, despite better levels of representation of ethnic minorities in managerial roles, tech employees who were interviewed appear to be twice as likely to experience racism compared to those in non-tech jobs. The polling comes ahead of a major vote at tech company Salesforce’s AGM today (9th June) where investors are pushing for an investigation into racial equity at the company.

Tulipshare data revealed that 50% of people working in tech that were surveyed say they have a manager who identifies as an ethnic minority. That is higher than the average across non-tech sectors, at just 28%. However, despite higher representation in senior leadership, tech companies fare considerably badly when it comes to workplace racism. Half (46%) of tech employees surveyed admit to having experienced microaggressions because of their race, and 43% say they have explicitly experienced racism. Meanwhile, only 15% of employees in non-tech sectors surveyed say they have experienced racism and microaggressions.

The polling also reveals that a significant proportion of employees (39%) believe that companies have inauthentically increased their marketing around racial equity following the death of George Floyd. This goes up to 54% for those working in tech and to 63% for workers who identify as Black.

The research has been released as part of a campaign at Salesforce, a technology based customer relationship manager, where activist investment platform Tulipshare has put forward a shareholder proposal calling for a public independent racial equity audit of Salesforce’s impact on civil rights, equity, diversity and inclusion.

The proposal was submitted in response to several failings at the tech company, after two senior employees resigned from Salesforce, citing a “toxic environment” and “disingenuous marketing around equality”.

Salesforce, where 2 out of 5 of its employees are white males, has consistently failed to improve its employee diversity numbers. Salesforce hired its first Chief Equality Officer in 2016 and set itself the goal of having 50% of its U.S. workforce consisting of underrepresented groups by 2023. Since then, the company’s diversity numbers have barely improved, with the number of Black employees in Salesforce’s U.S. workforce growing by just 2.3%, and Hispanic and Latinx representation increasing by only 1.1% over a period of six years.

It means that if Salesforce continues on its current trajectory, they will reach their target 12 years behind schedule, in 2034. In addition, their inclusivity target bundles “Women, Black, Latinx, Indigenous, Multiracial, LGBTQ+ employees, People with Disabilities, and Veterans” together under the term “underrepresented” which Tulipshare claims allows the company to mask its legacy on race, and shows a failure to understand how intersectionality affects DEI in the workplace

The polling also indicates the extent to which the public want investors in tech companies to do more to promote racial equality. When asked if they knew their pension provider had voted against a proposal on racial equality, 52% said they would either consider switching pension providers or ask their provider to change their voting policy. Only 19% said they wouldn’t take any action, and 12% noted they would reduce their contributions to that provider.

Antoine Argouges, Chief Executive and Founder of Tulipshare comments: “It is one thing for tech companies to have commitments to hiring individuals from underrepresented groups, it is another to have a culture that promotes diversity, civil rights, and racial equity. Our campaign at Salesforce, and our most recent polling, has shown that tech companies in particular have a long way to go to address  racial equity. Tech companies are some of the most innovative companies on the planet, so it is well within their ability to make tangible improvements on diversity. It is also a responsibility of investors to incite change, after all, it is liked to increased productivity, innovation and performance. We are hopeful that investors will side with our proposal on Thursday, and ask Salesforce to take more action on diversity and race.”

IF WE WANT TO REACH EV TARGETS ACROSS THE UK, 300,000 CHARGING POINTS BY 2030 IS NOT ENOUGH, AND IT MUST NOT BE ALL ABOUT THE NUMBERS