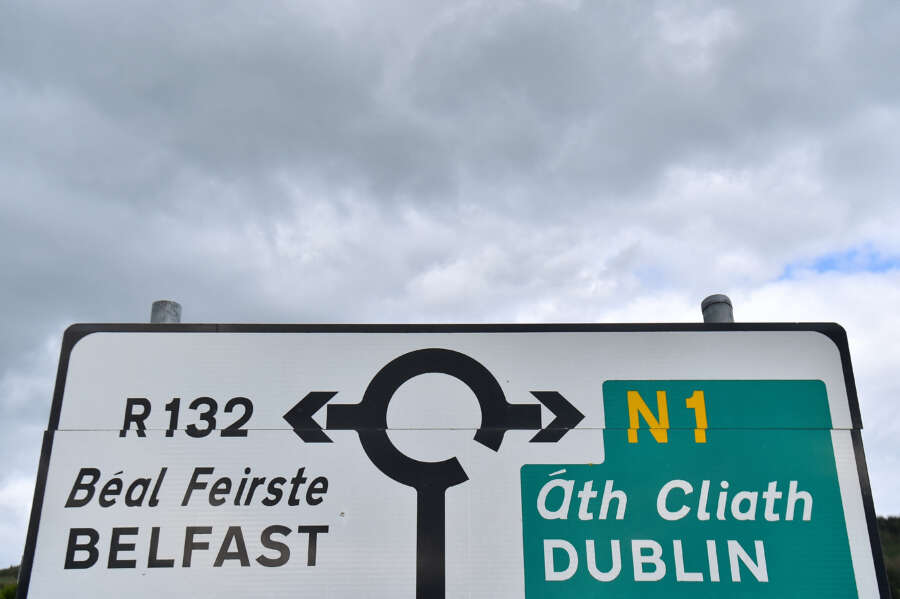 DUBLIN (Reuters) – Over 10,000 firms completed one million customs declarations to move goods from Britain into Northern Ireland in 2021, the first year of operation of post-Brexit checks that London is now seeking to scrap.

Under the Northern Ireland protocol, part of Britain’s withdrawal agreement from the European Union, Northern Ireland effectively remained in the EU’s single market for goods, given its open border with EU member country Ireland, as the rest of the United Kingdom departed last year.

That necessitated the introduction of checks on goods moving to Northern Ireland from elsewhere in the UK. The first set of annual data from Britain’s tax office showed that 12.4 billion euros worth of goods required declarations.

Legislation allowing Britain to scrap the checks is working its way through parliament, in a move that would raise the risk of a trade war and a new clash between London and Brussels. Liz Truss, the favourite to become prime minister next week, has said she is determined to deliver the bill in full.

The bill has faced strong criticism from the EU as well as Northern Irish business groups, who want the checks to be eased through negotiation and fear unilateral action from London could erase the advantages they have also gained under the protocol.

Northern Ireland’s statistics office has yet to publish data comparing how trade with Britain fared in 2021 versus 2020 when no checks were required.

Trade across the open land border with Ireland has grown rapidly, with goods moving south from Northern Ireland up 65% last year and exports to the British-run region 54% higher.