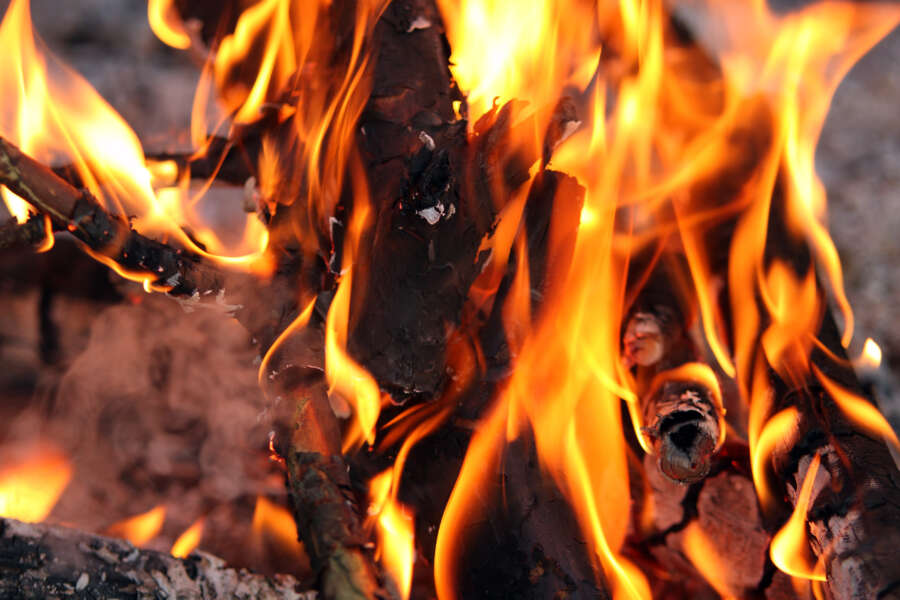 By: Dáire Ferguson, CEO at AvaTrade

The traditional rhyme commemorating Bonfire Night begins, “Remember, remember the 5th of November”. With Bonfire night having taken place last Friday, we remember five explosive stocks from the past year.

The electric vehicle manufacturer’s shares have exploded so far this year, more than doubling in the last six months alone. Tesla’s market capitalisation has whooshed past $1 trillion, making this figure nearly 1.5 times more than the combined market capitalisation of the next five largest automakers. 2021 has been a strong year for the company, with Tesla putting plans in place for its foray into India, one of the largest emerging car markets in the world, while demands for its cars are booming. For example, the Model 3 is the top-selling premium sedan in the world, and it is currently the best-selling vehicle in Europe. Nevertheless, shares are significantly higher than fundamentals suggest they should be. While the company currently has momentum, the bubble could burst at any point – is a crash back down to earth at some point inevitable?

The price of Macy’s, the major American department store chain, has skyrocketed this past year. Shares are up considerably over 100 per cent since the start of the year, with the company managing its post-pandemic recovery expertly. Macy’s management team significantly reduced expenses on a permanent basis and increased the emphasis on its digital sales channel. With these  measures, it is apparent that management has acted decisively to ensure the business is in a strong position to ride out the current economic uncertainty, causing Macy’s long-term profit margins to soar like a firework.The burning question on the mind of many traders is whether the trend will continue or fizzle out.

Royal Dutch Shell has sparkled. The stock plummeted after the initial outbreak of the Covid-19 pandemic, but the oil and gas giant has recovered over the course of the past year, reporting revenue figures of over $200 billion. What’s more, the recent oil and gas shortages around the world caused energy prices to skyrocket, which has also contributed to the increased share price of Royal Dutch Shell.The company’s share price has also continued to advance on the back of the increased demand for crude oil derivatives, as a substitute to coal and natural gas, which has caused the price of the fossil fuel to soar. This increased demand can be attributed to coal and natural gas prices continuing to rise, which in turn has boosted the price of crude oil, as well as Royal Dutch Shell’s share price. But these shortages are not here to stay forever, so will this stock continue to rise?

American Express has seen its shares light up the sky with an increase of over 40 per cent since the start of the calendar year. In terms of its quarterly performances, the credit card services company beat analysts’ forecasts by 70 per cent and 68 per cent respectively in the first and second quarters of 2021, and once again exceeded predictions in the third quarter. American Express putting a greater focus on new and younger customers that may use their products for years to come has also contributed to its stock dazzling and whizzing into the top of the charts. Traders are asking themselves if this trend is sustainable.

For Citrix Systems in 2021, its share price has fizzled, falling with a bang and a puff of smoke. At the time of writing, its share price is down around 27 per cent from the beginning of 2021, and down over 35 per cent from its 52-week high of $144.96, set in late January of this year.There are a number of factors which have contributed to this fall. This includes the Software-as-a-Service (SaaS) provider’s CEO, David Henshall, surprisingly stepping down with immediate effect last month, as well as poor financial results for all three quarters so far this year, leading to a sharp decline in the company’s profits. Looking specifically at the most recentquarter, Citrix Systems fell short of the predictions made by analysts in terms of revenue, recording revenue of $778.5 million when experts anticipated its revenue to be around $782.31 million. Willthe company be able to halt this drop off, or will this downward spiral continue?

BloomFest 2021: Raise The Roof returns to the virtual stage with MP Jess Phillips headlining a stellar line up