Home Technology Foresight Williams Technology invests in leading gemstone laser marking technology specialist Opsydia
Our website publishes news, press releases, opinion and advertorials on various financial organizations, products and services which are commissioned from various Companies, Organizations, PR agencies, Bloggers etc. These commissioned articles are commercial in nature. This is not to be considered as financial advice and should be considered only for information purposes. It does not reflect the views or opinion of our website and is not to be considered an endorsement or a recommendation. We cannot guarantee the accuracy or applicability of any information provided with respect to your individual or personal circumstances. Please seek Professional advice from a qualified professional before making any financial decisions. We link to various third-party websites, affiliate sales networks, and to our advertising partners websites. When you view or click on certain links available on our articles, our partners may compensate us for displaying the content to you or make a purchase or fill a form. This will not incur any additional charges to you. To make things simpler for you to identity or distinguish advertised or sponsored articles or links, you may consider all articles or links hosted on our site as a commercial article placement. We will not be responsible for any loss you may suffer as a result of any omission or inaccuracy on the website.
Technology 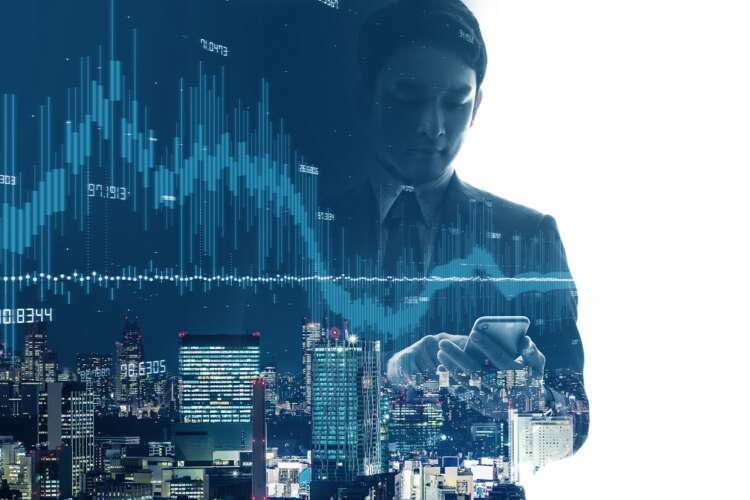 07 September 2022: Foresight Group (“Foresight”), a leading listed private equity and infrastructure investment manager, has invested growth capital into Opsydia (the “Company”), a company producing sub-surface gemstone laser inscription technology. The investment is part of a £3.5 million round, alongside existing investors Parkwalk Advisors and Oxford Science Enterprise, and has been made through the Foresight Williams Technology (“FWT”) EIS and VCT funds.

Opsydia was spun out of the University of Oxford in 2017 to commercialise research carried out by academic founders, Prof. Martin Booth and Dr. Patrick Salter. The Company has developed a laser-based technology that rapidly and accurately performs sub-surface marking of diamonds and other gemstones. Opsydia Systems produce secure identity features that cannot be tampered with or removed without negatively impacting the value of a gemstone.

Current methods for identifying diamonds do not fully prevent fraudulent practices. For example, surface inscriptions can be polished away or replicated to mislead a purchaser and/or grading laboratory. With consumers placing greater emphasis on the traceability of gemstones, coupled with the growing market for laboratory-grown diamonds, there is an increasing need for stakeholders to ensure their gemstones are accurately identifiable.

Opsydia plans to capitalise on the large addressable market of polished diamonds, including the hundreds of millions of smaller-size stones processed annually across both the natural diamond and laboratory-grown diamond sectors. The investment will also enable Opsydia to expand its research and development capabilities, in addition to increasing production and support for existing and future customers.

Opsydia has already sold systems into diamond companies operating in both the synthetic and natural stone markets, and its customers include some of the largest diamond companies in the world. The injection of funds will aid in expanding Opsydia’s research and development arm, which is working on the emerging fields of diamond-based electronics and diamond-based quantum solutions, and will also allow for fresh hires across engineering, software development and production departments.

Commenting on the investment, Christopher Wiles, Investment Director at Foresight said: “Opsydia’s technology has the potential to become the de facto marking standard in the diamond industry for the next 20 years. We look forward to supporting Opsydia’s experienced Management team as they deliver on this ambition.”

Andrew Rimmer, CEO at Opsydia, added: “The Foresight Williams team bring a deep understanding of advanced technology and hardware systems, which along with this funding, will enable us to embark on the next phase of growth with this unique technology.”

Matthew Burke, Head of Technology Ventures, WAE, commented: “In addition to the investment from FTW, we look forward to supporting Opsydia’s growth plans with access to WAE’s engineering, production and manufacturing capabilities.”

Why cloud calling needs a touch of AI

Tesla is sued by drivers over alleged false...

Predictive maintenance technology – is this the key...