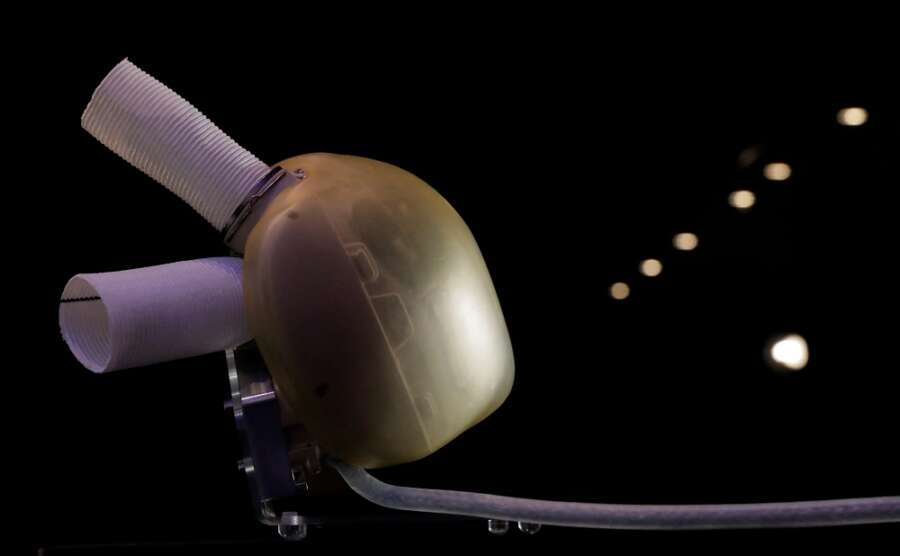 (Reuters) -French artificial heart maker Carmat expects to break-even in 2027, it said on Monday, as it gradually resumes implants and faces strong demand in Europe ahead of its commercial launch in the United States.

“Strong interest in, and demand for Aeson make us particularly confident about the development of our sales,” Carmat’s Chief Executive Officer Stephane Piat said in a statement.

Providing financial targets for the first time, Carmat told investors and reporters it saw total addressable market exceeding $40 billion by 2030, with over 200,000 potential patients per year in Europe and the United States. That could generate over $1 billion in annual revenue for the company over the next 10 years.

This year, Carmat expects sales of 10-13 million euros ($10.9-14.1 million), following the resumption of commercial implants of Aeson in November.

The company, which raised 31.1 million euros via a share issue last month, had to suspend implants late in 2021 following a quality issue affecting some of its prostheses.

It aims to have 30 commercially operational hospitals across Europe and reaffirmed its efforts for the complete reimbursement of the Aeson therapy in Europe, particularly in France, within the framework of a clinical study.

Carmat annual results are due on Feb. 23. 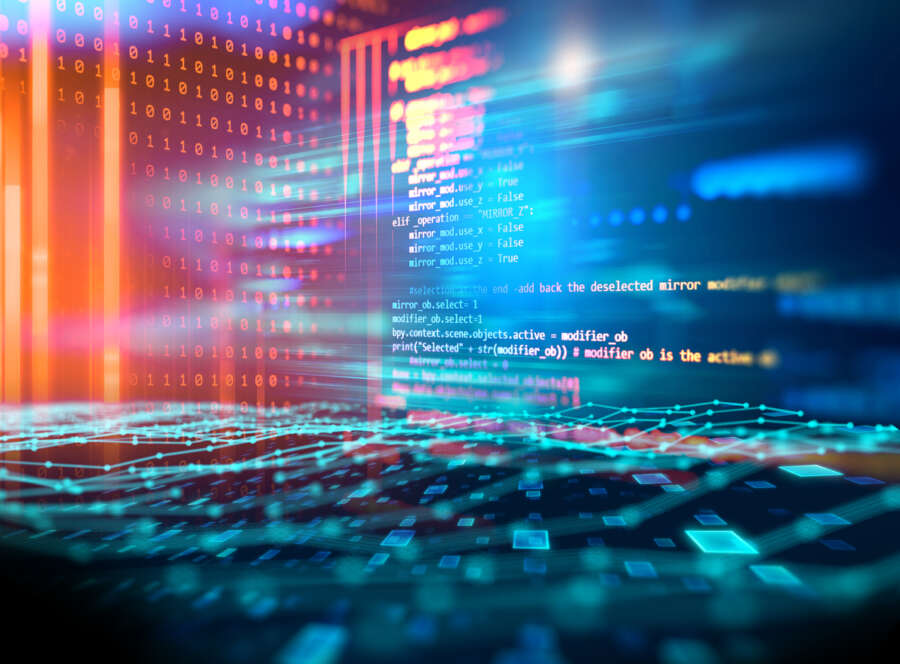 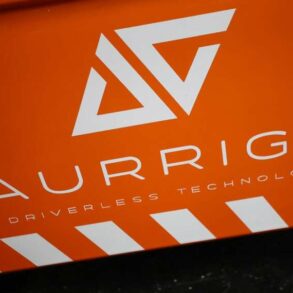