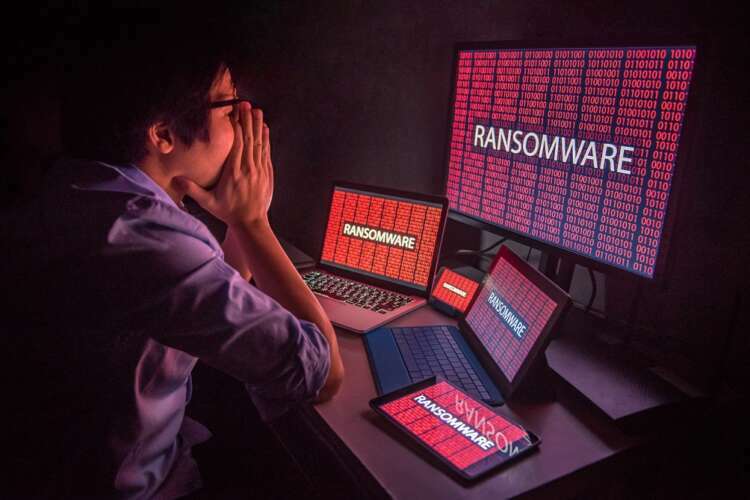 “Ransomware continues to be one of biggest cybersecurity risk in every organization,” said Kevin Bocek, vice president of security strategy and threat intelligence for Venafi. “The ransomware attack on Colonial Pipeline was so severe that it was deemed a national security threat, forcing President Biden to declare a state of emergency.”

Macros are used to automate common tasks in Microsoft Office, helping people to be more productive. However, attackers can use this same functionality to deliver many kinds of malware, including ransomware. In February, Microsoft announced a major change to combat the rapid growth of ransomware attacks delivered via malicious macros, but they temporarily reversed that decision in response to community feedback.

“Given that almost anyone can launch a ransomware attack using a malicious macro, Microsoft’s indecision around disabling of macros should scare everyone,” said Bocek. “While the company has switched course a second time on disabling macros, the fact that there was backlash from the user community suggests that macros could persist as a ripe attack vector.”

In addition to a variety of ransomware at various price points, the research also uncovered a wide range of services and tools that help make it easier for attackers with minimal technical skills to launch ransomware attacks. Services with the greatest number of listings include those offering source code, build services, custom development services and ransomware packages that include step-by-step tutorials.

Generic ransomware build services also command high prices, with some listings costing more than $900. At the other end of the price spectrum, many low-cost ransomware options are available across multiple listings — with prices starting at just $0.99 for Lockscreen ransomware.

“Using code signing certificates to authenticate macros means that any unsigned macros cannot execute, stopping ransomware attacks in its tracks,” Bocek concludes. “This is an opportunity for security teams to step up and protect their businesses, especially in banking, insurance, healthcare and energy where macros and Office documents are used every day to power decision making.”

This research was carried out between November 2021-March 2022 by Venafi in partnership with Forensic Pathways, which has developed Dark Search Engine (DSE), an automated crawler/scraper of the Tor. Onion Dark Web. The intelligence tool contains >35 million URLs in the index.

Publicly available information, such as PC Risk, was used to determine if malicious macros were used in the initial attack vector.

How AI insights can enhance your customer’s journey

Who Wants to be a Breach Billionaire?