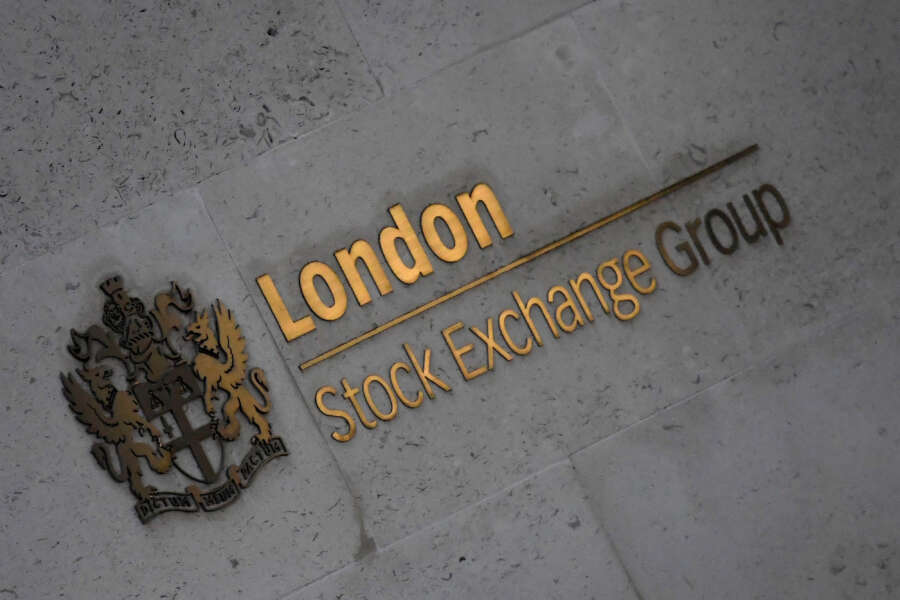 The Office for National Statistics said the UK’s gross domestic product fell by 0.1% in the June quarter, compared with forecasts for a 0.3% drop.

However, the data still pointed to growing weakness among consumer-facing sectors of the economy, like retail and restaurants, that are most exposed to a worsening cost-of-living crisis.

“The fall in UK GDP during the second quarter was largely down to noise,” James Smith, economist at ING wrote in a note.

“But the risk of recession is rising quickly, with gas futures hitting new highs for next winter and our latest estimates suggesting the household energy price cap could come close to 5,000 pounds in the second quarter of next year. Much now depends on fiscal policy announcements in the autumn.”

Sterling lost 0.4%, supporting the dollar earners on the FTSE 100 including oil majors Shell and BP. Nearly two-third of the revenue from FTSE 100 companies are made overseas.

Drugmaker GSK rose 3.0% after shedding about 16% in the past two sessions on concerns about U.S. litigation focused on a heartburn drug that contained a probable carcinogen.

GSK said on Thursday there is no evidence of a causal association between therapy with the heartburn drug ranitidine and the development of cancer in patient. Haleon, GSK’s recently spun-off consumer health unit, edged 0.3% higher.

Flutter jumped 10.5% after the world’s largest online betting firm said it expected to finish the year ahead of 2021 excluding an expected final year of losses in its fast growing U.S. business.

At the bottom of the midcap index was 888 Holdings Plc, which fell 8.3% after the bookmaker reported a fall in its first-half interim profit, dented by tightened UK online gambling safety measures and the cost-of-living crisis.

(Reporting by Sruthi Shankar in Bengaluru; Editing by Subhranshu Sahu and Uttaresh.V)