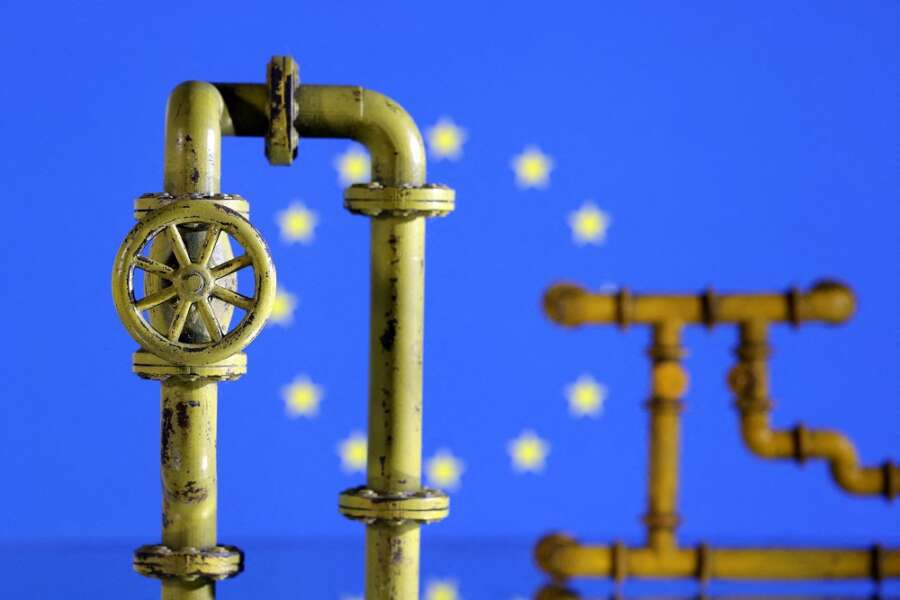 Gas will remain expensive for decades – and renewables lucrative

The Russian supply freeze is driving up gas prices, forcing Germany to switch to LNG, more expensive liquefied natural gas. Admittedly, the German government is expanding LNG capacities. But it is foreseeable that gas will remain expensive in the coming years. “A sustainable drop in the price of electricity is therefore not to be expected for years to come”, explains Markus W. Voigt, CEO of the aream Group. “Renewable energies thus remain an excellent investment.”

The German government is currently pushing ahead with the conversion of the German gas supply to LNG. To this end, six floating LNG terminals are being built, with three more to follow on land. But this will not solve the problem of high energy costs. Europe is unlikely to be able to obtain cheap Russian pipeline gas in the future. At the same time, liquefied natural gas will remain expensive.

Over the past decade, Germany has paid around 18 billion euros a year for natural gas imports. According to calculations by think tank E3G, even with the increasing availability of LNG, the European wholesale price will remain well above pre-crisis levels for the rest of this decade. At least through 2025, prices three to five times higher than pre-crisis levels would persist. Even beyond 2025, wholesale prices would remain 50 to 100 percent above those of previous years. Even in the most favourable scenario, E3G said, Germany would have to pay 15 billion euros more annually for its natural gas supply between 2023 and 2030 than on average over the past decade. In the worst-case scenario, additional costs of 25 billion euros loom.

“Four conclusions can be drawn from this”, explains Voigt. First, he says, Germany must reduce its gas consumption. This would be necessary anyway to achieve the savings targets for CO2 emissions. Secondly, efforts to save energy must be stepped up. Third, he said, policymakers must push ahead even more with the expansion of renewable energies. “And fourth, because of the persistently high gas prices, a drop in electricity prices over the next ten years is not realistic”, Voigt said. “Investments in photovoltaics and wind energy thus remain a permanently good business.”