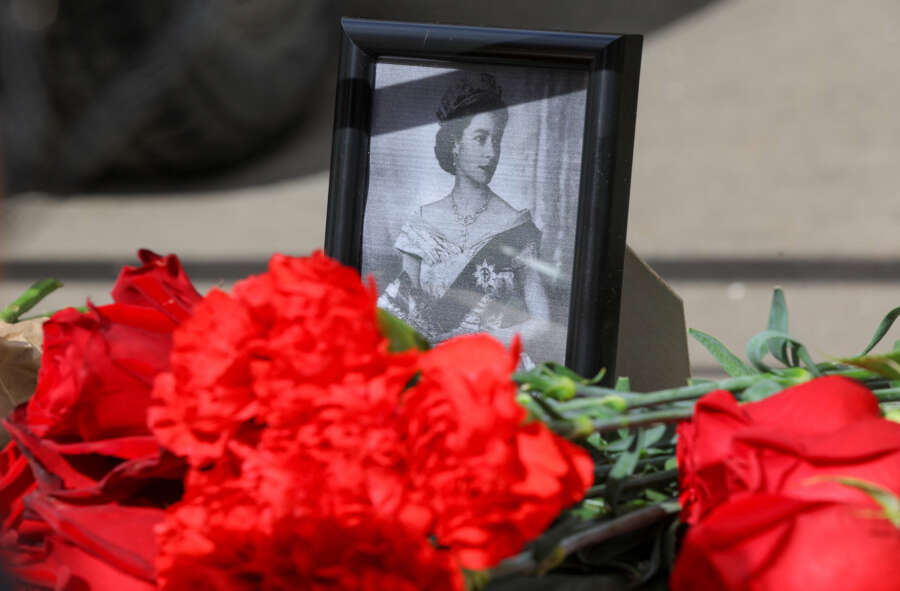 (Reuters) – Germany joins Britain in mourning the death of Queen Elizabeth, whose sense of duty was “legendary” and who helped German-British reconciliation after the Second World War, Chancellor Olaf Scholz said on Friday.

“The Queen embodied the best of our shared European inheritance, democracy and the rule of law,” Scholz said in a televised statement.

“I have conveyed our condolences to British Prime Minister Liz Truss. Germany also mourns the British Queen Elizabeth. We wish her successor Charles III strength, skill and the necessary luck for his new post.”