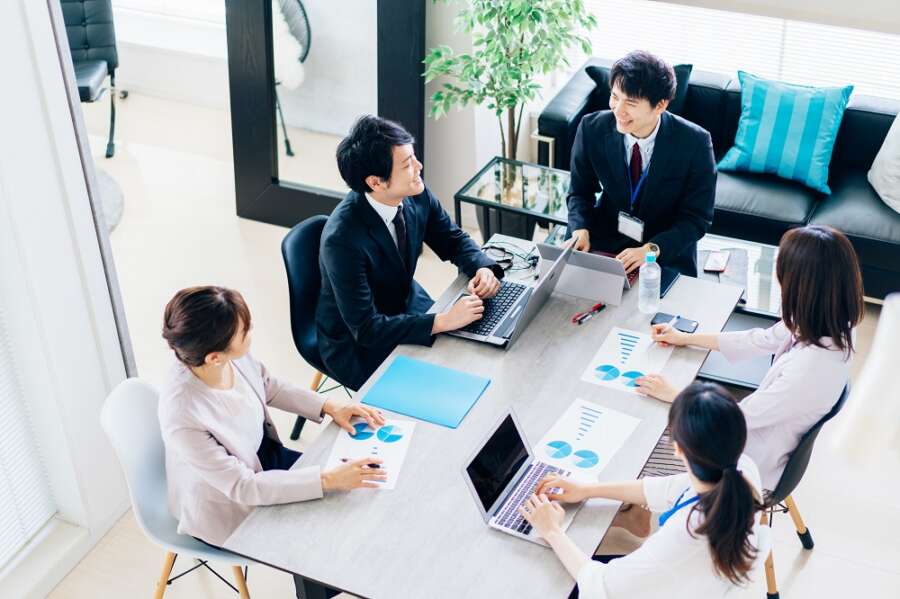 Getting off to a good start: How international companies succeed in bringing their franchise to Germany

As a company approaches the point where further growth in its home country is unlikely, the desire to explore new markets abroad will intensify. The lure of overseas expansion has led many companies to pursue their business in Germany. As it is one of the countries with the strongest economy and offers international franchise companies the opportunity to grow quickly and increase their sales.

However, for this to succeed, more is needed than just an attractive business model. According to Jana Jabs, founder of ‘Die FranchiseMacher’ and an expert on franchise development in Germany, foreign entrepreneurs must first overcome the obstacles presented by German law and differences in contracting. Otherwise, they won’t be able to take full advantage of the German market.

In the following article, she will explain how entrepreneurs can succeed in bringing their business model to Germany and take advantage of the opportunities the German market offers.

The legal situation in Germany causes problems for international companies when they are trying to get into the market. In other European Union countries, such as France, the franchise system is handled in a separate franchise law. However, such a law does not exist in Germany. Instead, the activities of franchise companies in Germany fall under various

Accordingly, franchise agreements in Germany are so-called type combination contracts, which consider the provisions of all relevant legal spheres. Consequently, contracts must

cover a wide range of contingencies in order to provide the franchisor with the best possible protection and close any loopholes.

For international companies, this presents a significant challenge when entering the market. If issues with German partners arise, mistakes in contract management can become very expensive. Therefore, franchise agreements should always be made with a lawyer who knows the German franchise law.

Do not rush into the German market blindly

For this reason, it is also advisable to leave the franchise development on the German market to a partner who is familiar with the specifics of this market. Ideally, the person in

charge should live in Germany and offer a permanent contact person for the concerns of the individual franchisees.

A popular solution for this is to have a master franchisee in Germany take care of network development. That acquires a master license from the foreign franchisor and thus the right to distribute sublicenses throughout Germany or a specific region thereof. This allows franchisees in Germany to sign their contracts with a German master franchise partner who works for the franchisor.

Furthermore, since the master franchise partner is a company based in Germany, only

German law will apply to the contracts of the individual franchisees. This makes it easier to make contracts that are legally binding and enforce the terms. Also, it makes it easier to attract German franchise partners who would otherwise be skeptical if the jurisdiction of their franchisor was located abroad.

One possible disadvantage of working with a master franchise partner is that he is given a great deal of control over the brand’s fortunes in Germany. If he proves to be unsuitable for the task, it will be difficult to get rid of him again.

incentives for meeting targets and disciplinary action if the target is not met. Additionally, it would be beneficial to include disciplinary action if the target partner receives negative attention. For example, the master franchise partner could be tasked with opening a certain number of branches within the contract term or creating a franchise network with a defined number of partners.

Additionally, it is a good idea to divide the master license for the German market by region. This allows for the region to be handled by a master franchise partner who is familiar with its specifics and geography. Confusion or inconsistencies due to regional differences can therefore be reduced to a minimum.

Franchise development without a middleman—the alternative to the master license

Other options include doing business directly with German franchise partners or working with international companies that already have a presence in Germany. This is particularly

interesting for smaller franchise systems from other EU countries who are looking to take the plunge into the high-revenue German market. Instead of a master franchise partner, a developer or expansion manager is entrusted with building up the network in Germany, who is employed by the franchisor and sells licenses on its behalf.

The great advantage of this approach is that the franchisor will keep the reins in its hands and will be able to directly control franchise development in Germany. Furthermore, an employed expansion manager does not have to set up his master franchise company in Germany first but can start recruiting franchise partners immediately. The franchisor therefore retains full control and wastes considerably less time laying the foundations for the business in Germany.

However, since the expansion manager is an employee of the franchisor, franchisees conclude the contracts he negotiates directly with the parent company. The parent company is based abroad, so legal disputes would have to be resolved in the franchisor’s home country. This makes it more difficult to gain the trust of German entrepreneurs, which means that the franchise network in Germany often grows more slowly than in other countries, especially at the beginning.

Opening up the German market with the right partners

Despite all the initial hurdles and pitfalls, Germany represents an extremely attractive market for international franchise systems, where success stories have already been written in every sector.

If a franchise company succeeds in gaining a foothold in Germany, it has the opportunity to tap into one of the world’s most prosperous markets and its affluent clientele.

International companies can find support from specialized franchise consultants. With their insider knowledge of the German sales market, they help those responsible makes all the decisions relating to expansion into Germany and support them in their search for franchise partners. Furthermore, franchisors working with consulting agencies benefit from an

extensive network of experts and qualified franchise lawyers. This opens up the possibility of scaling their own business model more quickly and efficiently than would be possible on their own.