Home News Global Study: Nearly Nine in Ten Employees (89%) Would be Willing to Take a Pay Cut if Their Employer Let Them Choose Their Work Device
News

Global Study: Nearly Nine in Ten Employees (89%) Would be Willing to Take a Pay Cut if Their Employer Let Them Choose Their Work Device 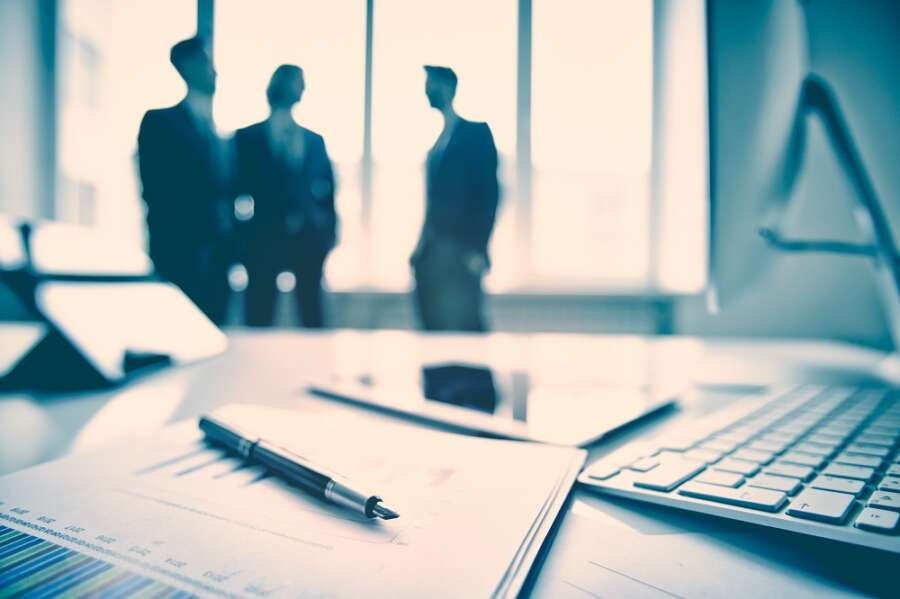 Despite recruitment and retainment power of technology choice initiatives, only 40% of organisations offer it.

London, UK – September, 2021 – Jamf, the standard in Apple Enterprise Management, today announced the results of an independent global survey, conducted by Vanson Bourne, of 2000 employees and 500 IT decision-makers (ITDMs) on the importance of employee choice and the future of work. Key findings reveal that 87% of respondents surveyed said choosing their own work device was of importance to them, so much so that 89% of respondents said they’d be willing to sacrifice part of their salary for it.

“Employee experience is impacted by the technology they use more than ever before,” said Dean Hager, CEO, Jamf. “Giving employees the choice of what technology they work on has incredible value, not only to workers, but to their organisations as well. Establishing a choice program with the right technology partners can help employers attract and retain talent, while boosting employee creativity and productivity.”

According to a recent study by Microsoft, more than 40% of employees are thinking about leaving their job in 2021.

In the study conducted by Vanson Bourne and Jamf, 70% of respondents say that they would be more likely to join a company, and 75% say that they would be more likely to stay at a company if they could choose their own devices. More than nine in ten respondents (91%) report benefits from an employee-choice program, including increased productivity, positivity and feeling more valued. Two thirds (66%) of respondents said that being forced to use a device that they did not choose would negatively impact their perception of the organisation.

But employee choice remains more of an opportunity than a reality for many companies. Despite the strong incentives to let employees choose their own work device, only 40% of respondents surveyed report their organisation offers choice. Top challenges reported by ITDMs to offering employee choice include difficulty in effectively managing different laptops (41%), supporting different operating systems (39%), time (38%) and cost (37%) associated with offering individualised work technology packages.

Offering Apple may help organisations prepare for the future of work

Organisations across the world are focused on future-proofing their workplace to meet both remote employee demands and future flexibility for hybrid work. Looking forward to 2022 and beyond, nearly two-thirds (62%) of employees say they will work both at home and in the office, and nearly half (47%) anticipate continuing to do so through 2025.

Employees are looking for specific attributes in their workplace technology, including most commonly, performance/speed, operating systems and battery life.

To access a copy of the report, visit: www.jamf.com/resources/e-books/global-study-employee-choice-2021.

The interviews were conducted online and were undertaken using a rigorous multi-level screening process to ensure that only suitable candidates were given the opportunity to participate. Unless otherwise indicated, the results discussed are based on the total sample.

Vanson Bourne is an independent specialist in market research for the technology sector. Their reputation for robust and credible research-based analysis is founded upon rigorous research principles and their ability to seek the opinions of senior decision makers across technical and business functions, in all business sectors and all major markets.