Government support helps British business get exports off to a tea 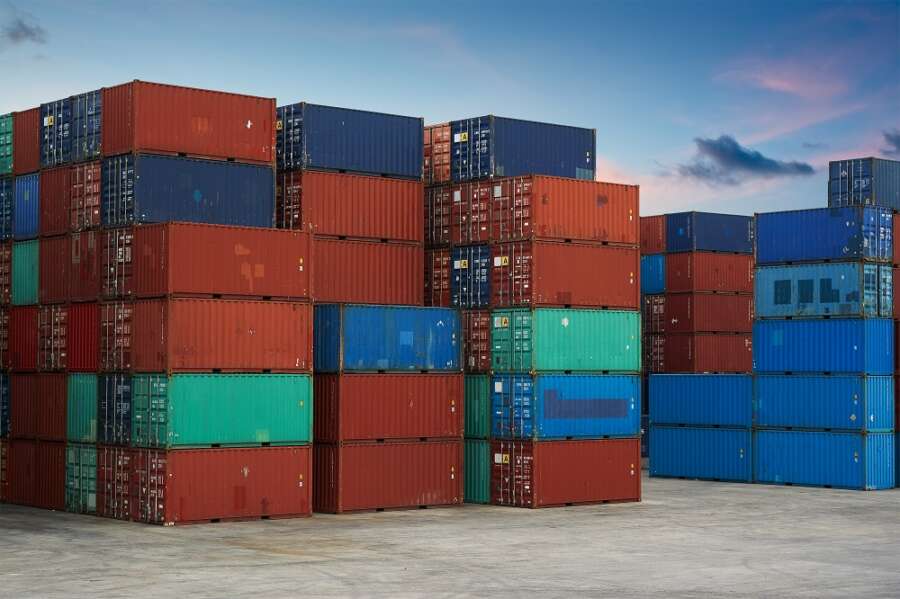 A specialist supplier to the tea and coffee market Union Papertech has overcome COVID shipping disruption to expand its international business supplying biodegradable filter paper to markets worldwide, despite the Covid pandemic, thanks to new government finance support.

Based in Greater Manchester, Union Papertech counts Tetley, Typhoo, Jacobs Douwe Egberts and Celestial Seasoning as clients and exports approximately 50% of its products to markets in Europe, USA and other countries worldwide. However, when the COVID-19 pandemic hit, Union Papertech struggled with tough shipping conditions as container freight rates shipping costs surged to unprecedented levels, resulting in an increase in costs of transporting its goods, as well as issues finding private sector financing for a new export business became more difficult.

This led to the company seeking support from UKEF – taking advantage of its General Export Facility (GEF) aimed helping UK businesses access to funding to cover the costs of international trade. Specifically, UKEF provided Union Papertech with a GEF facility worth $1 million (£720,000), of which $800,000 (£576,000) was guaranteed with the rest provided by Natwest.

The GEF support will give the company more financial flexibility, to expand this offering as demand increases outside of the UK market. Union Paper Tech has begun developing more sustainable coffee and teabag paper replacing the polypropylene with a greener, more environmentally friendly alternative and continues to export its products around the world with increased interest within the USA and Europe. Since, the company has won two further contracts in India with a combined value of c.$1m per year.

Stephen Todd, Finance Director at Union Papertech, commented: “As with many UK businesses involved in exporting, the pandemic presented a huge challenge for us. Fortunately, UKEF support played an instrumental role, allowing us to pursue new export contracts and expand our work in producing biodegradable paper”.

Andy Mannix, Export Finance Manager, said: “UKEF’s mission is to enable and empower British companies to realise their exporting potential. Increasingly, this mission is focused on empowering businesses that can make a difference with sustainable goods. It has been a tough year for British business, especially those in food and beverage like Union Papertech. In such unpredictable times, I’m delighted that we could provide the necessary support.”

Vicki Cole, Trade Finance Manager at NatWest, added: “It’s an exciting time for Union Papertech as they embark on expansion plans and develop new biodegradable products to support their growing business. We wish them every success in this and future endeavours.”

School transport provider celebrates litany of successes one year on