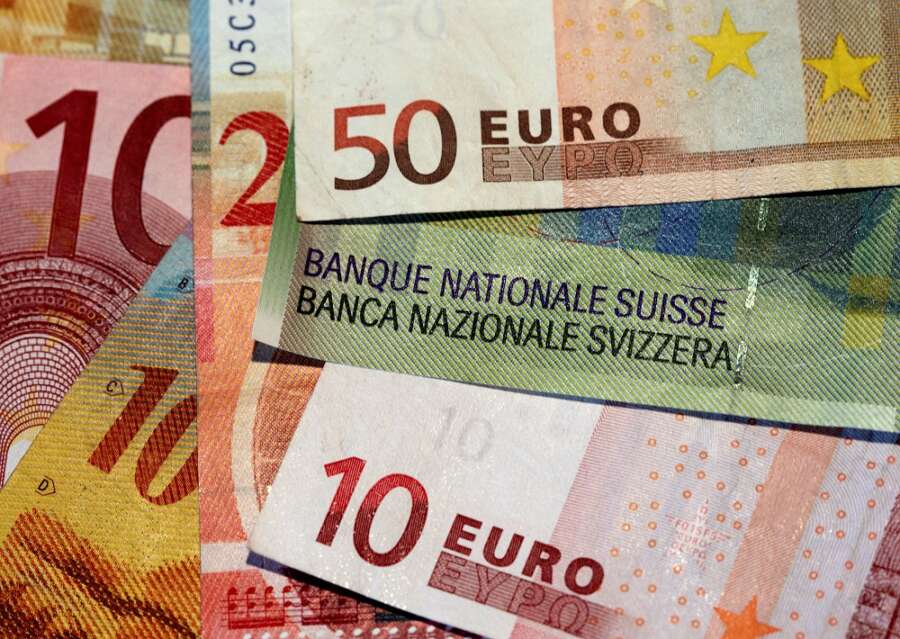 Children’s bedding and homeware brand, Happy Linen Company, has embarked on a charity partnership with Royal Manchester Children’s Hospital Charity for the second year in a row.

Raising an impressive grand total of £10,271 following multiple donations in 2021, Happy Linen Company is looking forward to making more donations in the coming year to support the Charity’s cause even further.

The homeware brand initially raised money for the charity in numerous ways, including donating 100% of their profits from the sale of their Santa and Friends duvet set in 2021. This year they have taken it one step further and are donating 100% of the funds raised from their Giving Back Initiative, which includes donating 25p from every product sold.

Royal Manchester Children’s Hospital is the largest and busiest children’s hospital in the UK, with any donations made and support given to the Charity helping thousands of young patients who are cared for by their hospital staff every year.

No donation is too small when it comes to helping the nation’s children. The funds raised by the Charity enable them to purchase state-of-the-art and specialised equipment to help improve the diagnosis and treatment of children.

They also support research to help them better understand children’s illnesses and aid projects which help to create a more child-friendly hospital environment. The homeware brand’s substantial donation is a further contribution towards this cause.

In addition to the donations already made, Happy Linen Company is also exclusively sponsored the Charity’s annual Lantern Walk as a corporate event partner, which took place on the 12th November at Heaton Park.

The aim of the walk is to attract over 400 supporters and raise £30,000 for the Manchester Foundation Trust Charity, which raises funds for 10 NHS hospitals in Greater Manchester, including Royal Manchester Children’s Hospital.

Amar Gangani, Managing Director at Happy Linen Company comments: “We’re delighted to be in partnership with Royal Manchester Children’s Hospital Charity  for a second year and feel privileged that we’re able to support such an incredible charity with our donations. The Charity does remarkable work for thousands of children every year, and we hope to continue working together and supporting them into the future.”

Rachel Laycock, Senior Manager of Corporate Fundraising at Royal Manchester Children’s Hospital Charity comments: “No matter how big or small your contribution is, every penny raised makes a difference and we’re extremely grateful to the Happy Linen Company team and their generous donations over the last two years.

“This money will make an incredible difference to our patients and their families.”