Home Headlines Homelessness could cost Government £2.6 billion if it fails to act now, The Big Issue has revealed
Headlines

Homelessness could cost Government £2.6 billion if it fails to act now, The Big Issue has revealed 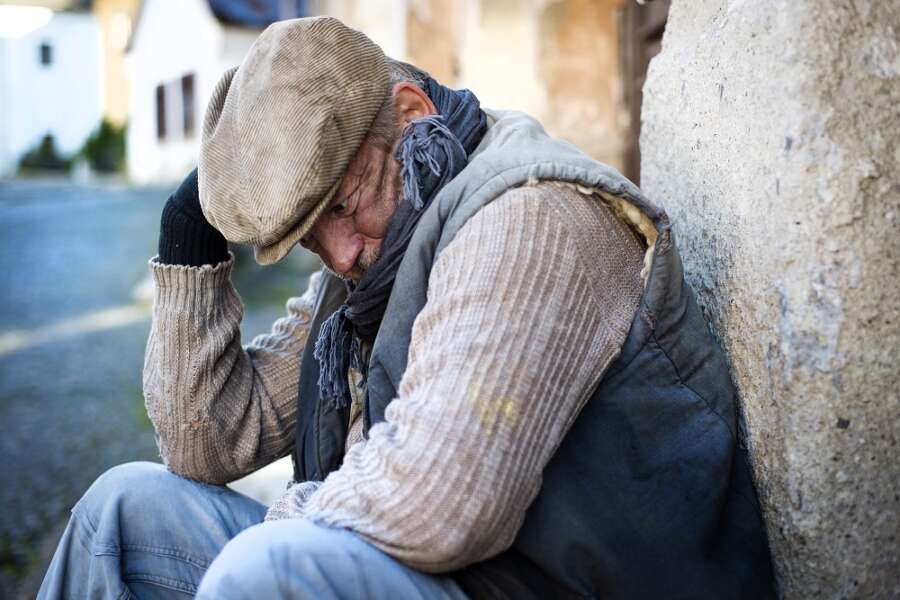 Today (Monday, 22nd November), The Big Issue has revealed that if the Government does not take action to address the full £360 million in rent arrears now it could cost them an extra £2,234,025,000 on top of that later.

The Big Issue’s Stop Mass Homelessness (SMASSH) campaign is calling on the Government to address the £360 million in rent arrears which was accrued during the pandemic, arguing this could save them over £2 billion in the future.

Utilising a study published in 2016 from the charity Crisis called ‘Better than Cure?’, The Big Issue has worked out it costs the Government £9,266 for every person made homeless, whereas the price of preventing homelessness is only £2,263.

The Big Issue used research from Citizens Advice showing that half a million renters went into arrears during the pandemic, resulting in £360 million in rent debt, alongside data from a YouGov poll run by StepChange, which saw 225,000 people out of the half a million, tell the debt charity they were “probably” or “likely” to lose their homes.

This means, for each of the 225,000 renters at risk of homelessness, preventing this scenario could save an eye-watering £2.6 billion – around £2.2bn more than paying the £360m in arrears off now.

The Big Issue launched the Stop Mass Homelessness campaign earlier this summer, warning of a pending homelessness crisis. Since then, many of the vital protections brought in by the Government during the pandemic have been stopped.

Eviction bans wrapped up in May and June in England and Wales, the furlough scheme ended in late September, while Universal Credit was cut by £20, leaving claimants around £1,000 a year worse off. All this came at a time when energy prices also shot up and the price cap increased by £139. With winter approaching, many are now faced with the choice between keeping warm and putting food on the table.

There are already signs that more people are losing their homes. Last week Ministry of Justice figures revealed that almost 5,000 landlord possessions took place across England and Wales between July and September.

The Big Issue have worked alongside PLMR’s Director of Digital, Alex Hackett, to create a tool to look up how many people are at risk of homelessness in their area and how the numbers have changed throughout the pandemic. The tool also gives concrete calls to action on how you can support the Stop Mass Homelessness campaign.

Look up how many are at risk of homelessness in your area here: https://smassh.bigissue.com/

Lord John Bird, Founder of The Big Issue, said: “The cost of Mass Homelessness is too much to pay both financially and societally. These figures are astonishing but go to show it is critical we act now to prevent this crisis. Not only can we save the Government and taxpayer over £2 billion, but we would also be preventing 225,000 people from potentially experiencing the awful mental and physical cost that homelessness brings with it.

To prevent an influx of newly homeless households, The Big Issue has three key asks of the Government:

To sign the petition and learn more about The Big Issue’s campaign to Stop Mass Homelessness visit www.bigissue.com/stop-mass-homelessness